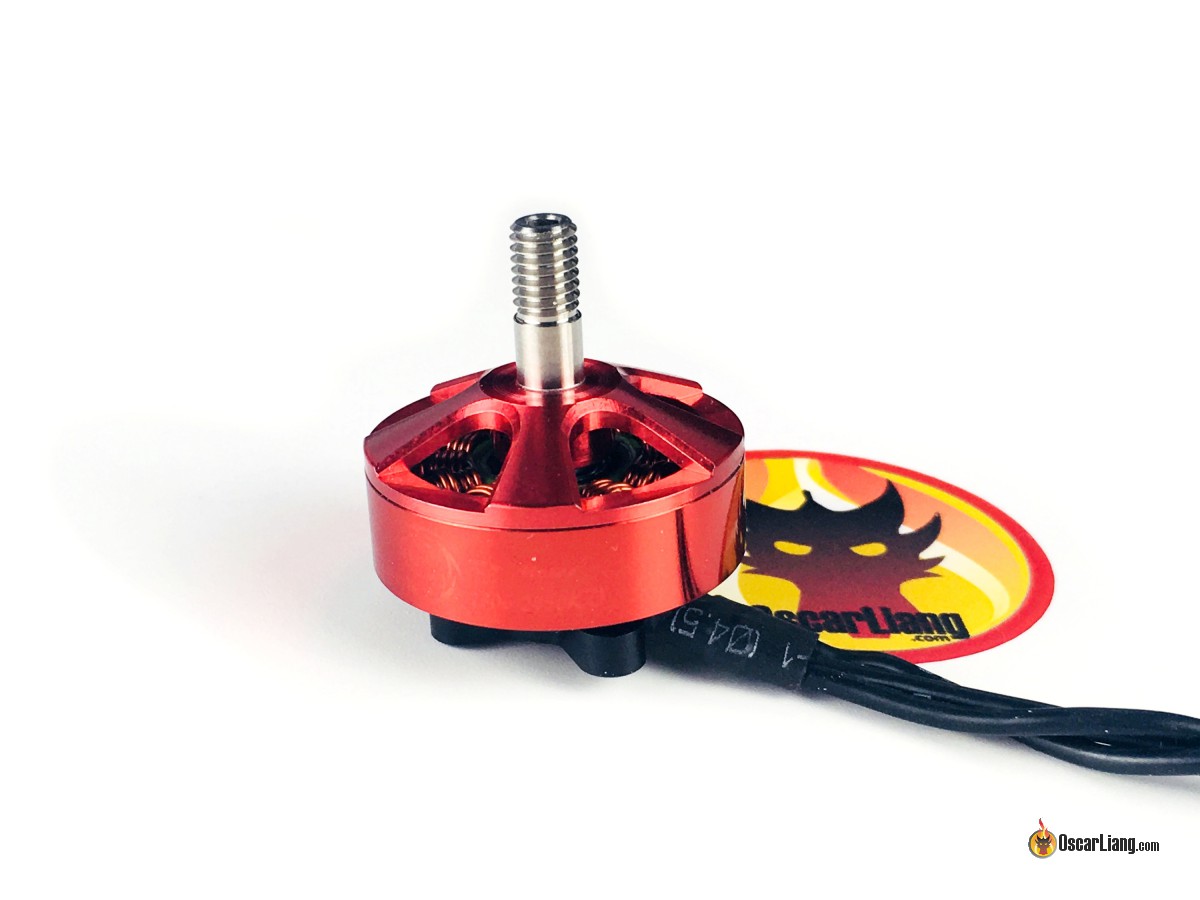 The Brotherhobby R5 2306 2450KV motors were released a year ago, but remain one of the most popular motor choice for freestyle mini quad. These motors are so good they are re-branded by many companies under different names with slightly different KV, but essentially the same design and construction.

Update: Brotherhobby releaseed a new version to address some of the problems we mentioned in this review – The BrotherHobby R6 2306.

Learn how to choose motors for mini quad.

BrotherHobby also offer different colours for such as the Red Hulk (pure red), and Deadpool (black and red). The wires are 15cm 20AWG and it comes with four 6mm M3 screws. The motor weighs at 31.7g with the long wires. 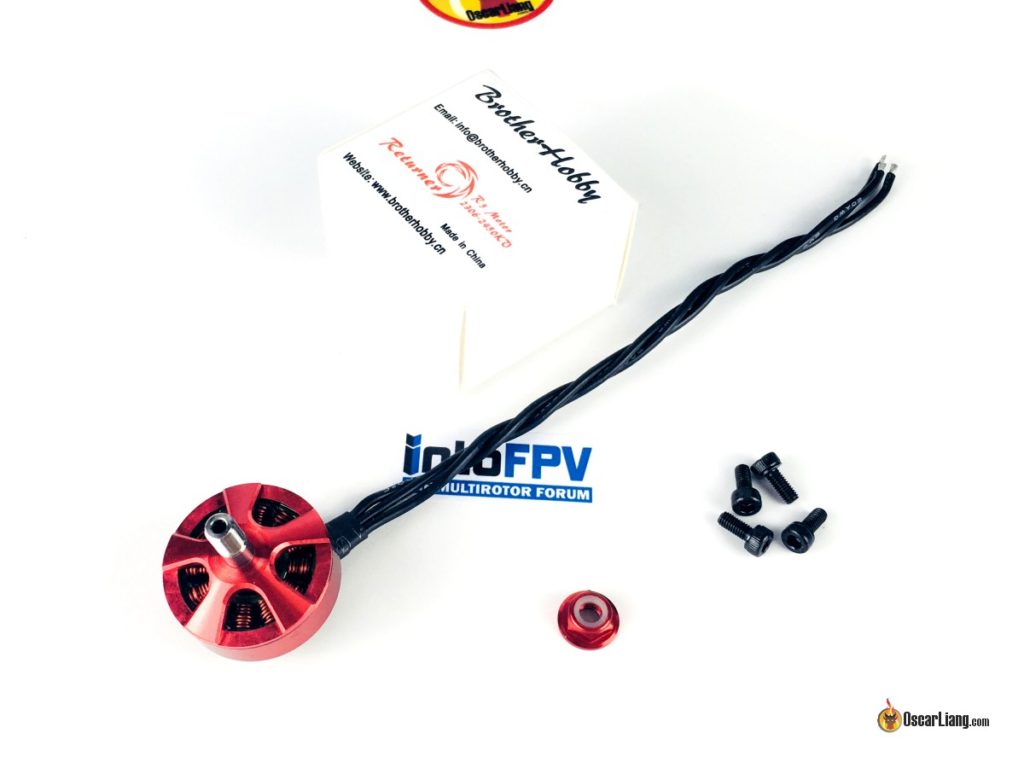 The BrotherHobby R5 is surprisingly light weight for a 2306 motor, at only 28.5g compared to 33g of the Sunnysky R2306 (with 3cm of wires). The R5 motor series all have EZO bearings and titanium shafts. 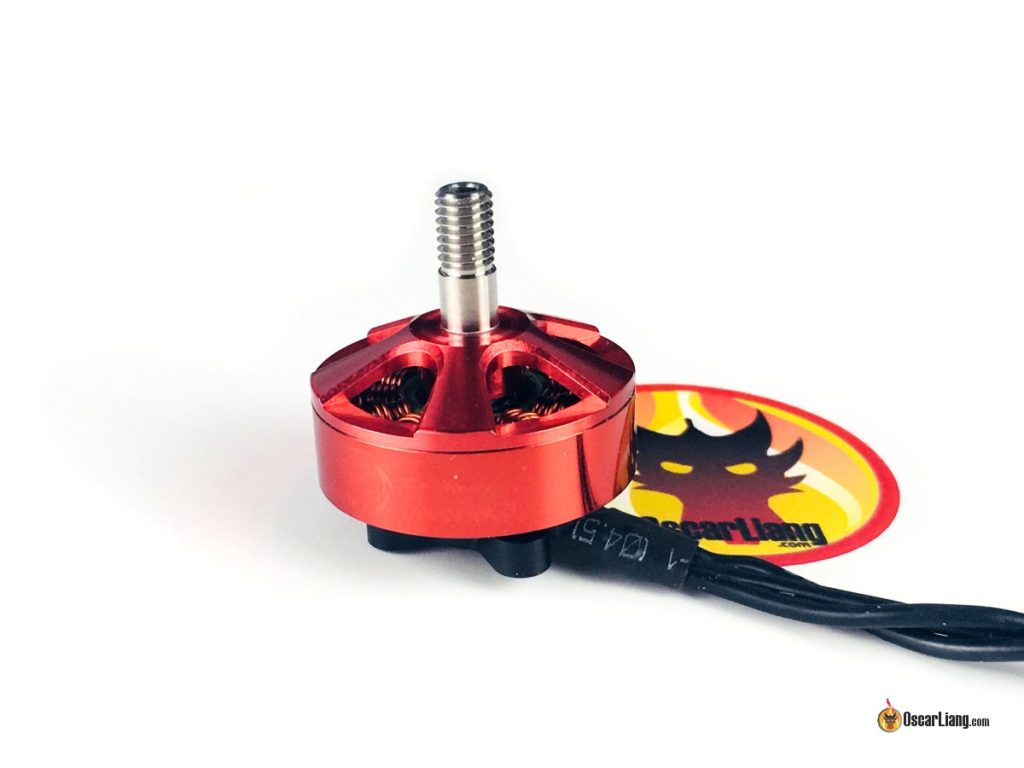 Looking down at the motor, we can see the motor has hollow shaft and uses single stranded winding, which is not particularly neat but should be good enough. 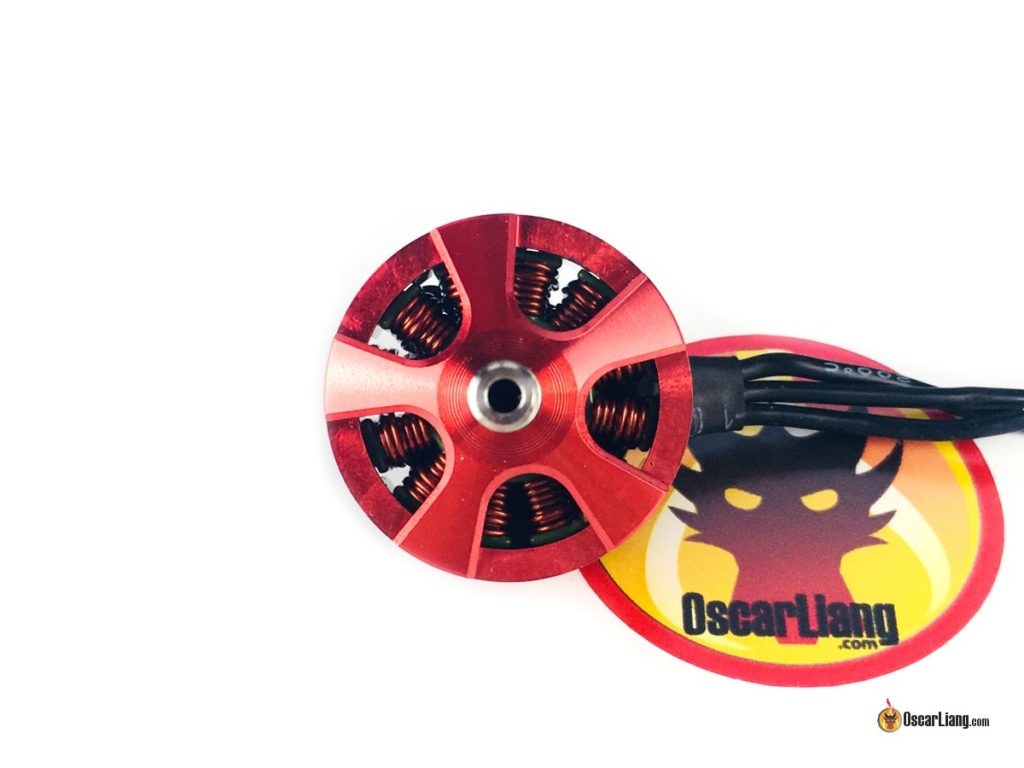 Open bottom design, again, is a great way to save weight. It also helps cooling and makes cleaning easier. The motor mounting is 19mm x 16mm. 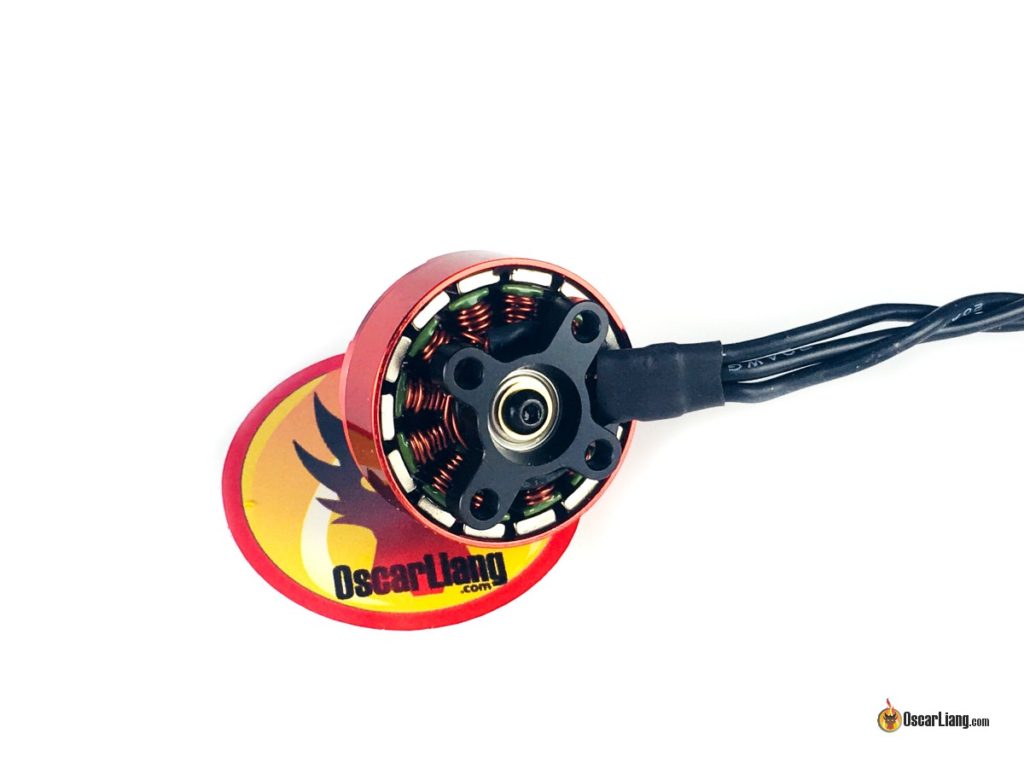 Here is a side by side comparison to the Hurricane 2207 motor, the R5 2306 is noticeably wider, but it’s about 3g lighter due to the smaller stator volume :) Here is an article discussing the differences between 2207 and 2306 motors in a bit more detail.

Not sure if you can see from the image, the prop shaft are about 2mm shorter than most other motors I have tested.

That’s why the prop nut that comes with it is also shorter (and slightly lighter). If you use standard height nylon prop nuts, it probably won’t go deep enough for the plastic to engage the thread. But this design has probably saved us a gram or so. 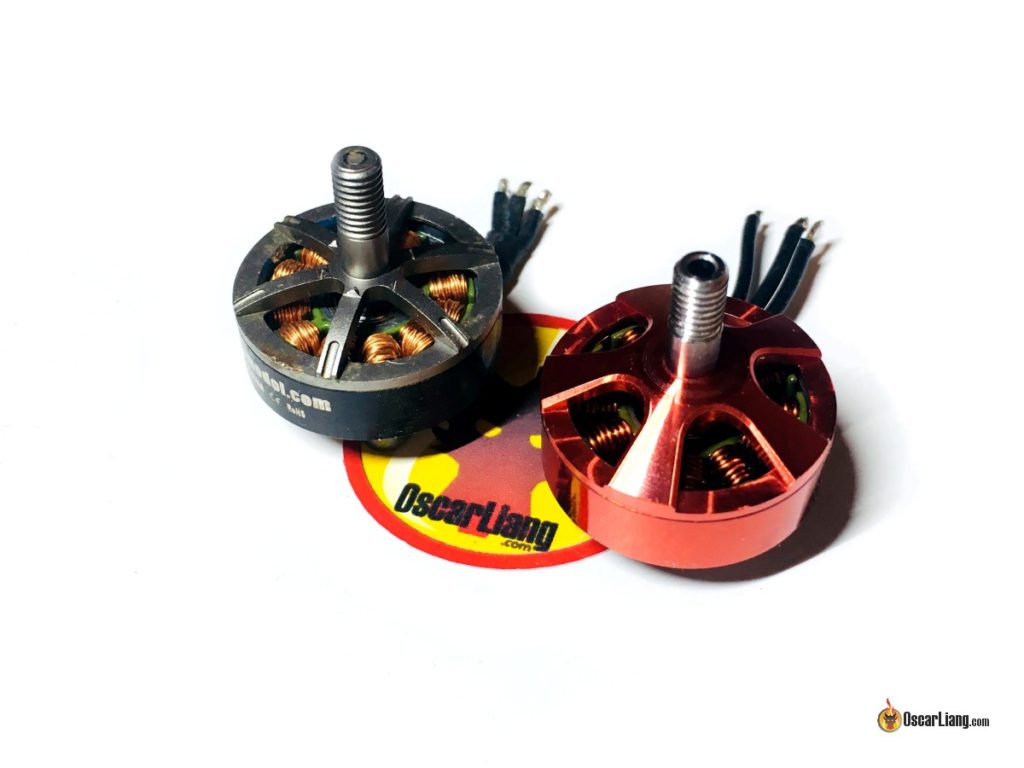 Put them on, now ready for testing (when the rain stops)! :D 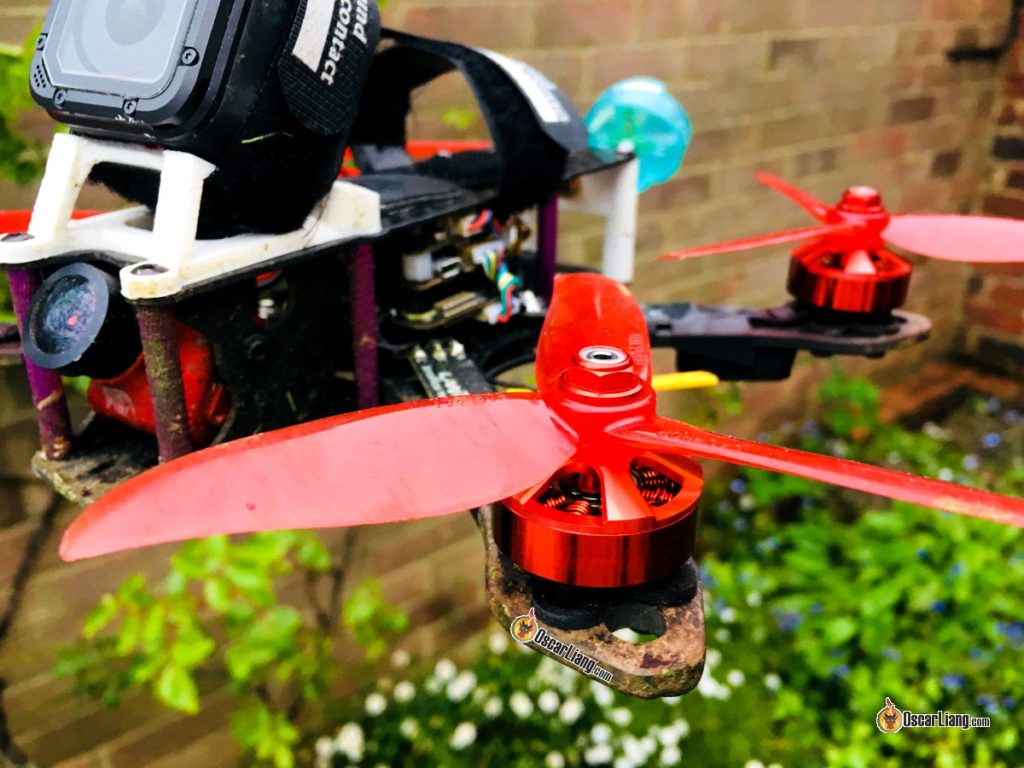 Where are these high performance stators made?

Still running the Deadpool version of these. Great motors. Seriously!