XBMC is a great media center interface that works on many platforms including the Raspberry Pi. It’s a popular software for photo, music, and video viewing, which also allows a lots of fun add-ons to enrich your media center experience. In this post I will show you how to download and install XBMC on a Raspberry Pi.

XBMC stands for XBox Media Center, because it was originally designed to work on Xbox, but now it is a cross platform entertainment media player that supports Rasbperry Pi. There’s three variants of XBMC: OpenELEC and Raspbmc.

Here I will describe how to install Raspbmc. It’s a very simple process. First of all fire up terminal:

Now we need to run the installation script with sudo privileges.

You will then be greeted with a screen similar to the one below. You are now using the installer. Simply follow the instructions and you should be fine. 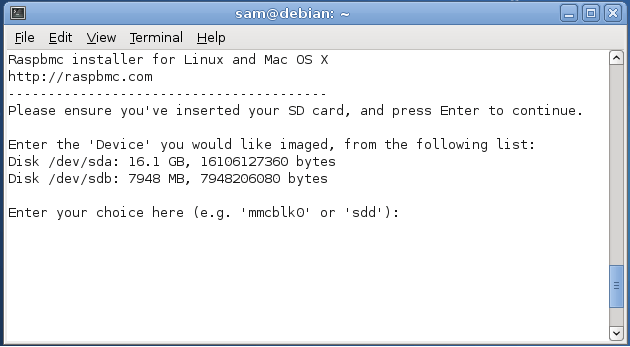 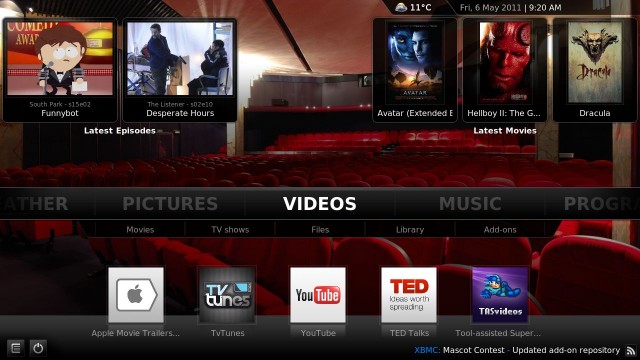 There are still some known problem with XBMC working on Raspberry Pi.

Alternatives to XBMC on Raspberry Pi

Some people might find XBMC runs slow on Raspberry Pi. Although you can try to resolve the slowness issue by changing lighter skins, or over-clocking the Raspberry Pi, you might want to find an alternative to try out.

There isn’t many options at the moment. But you can try to use something called omxplayer.

Raspberry Pi Heat Sink – Do you need it?