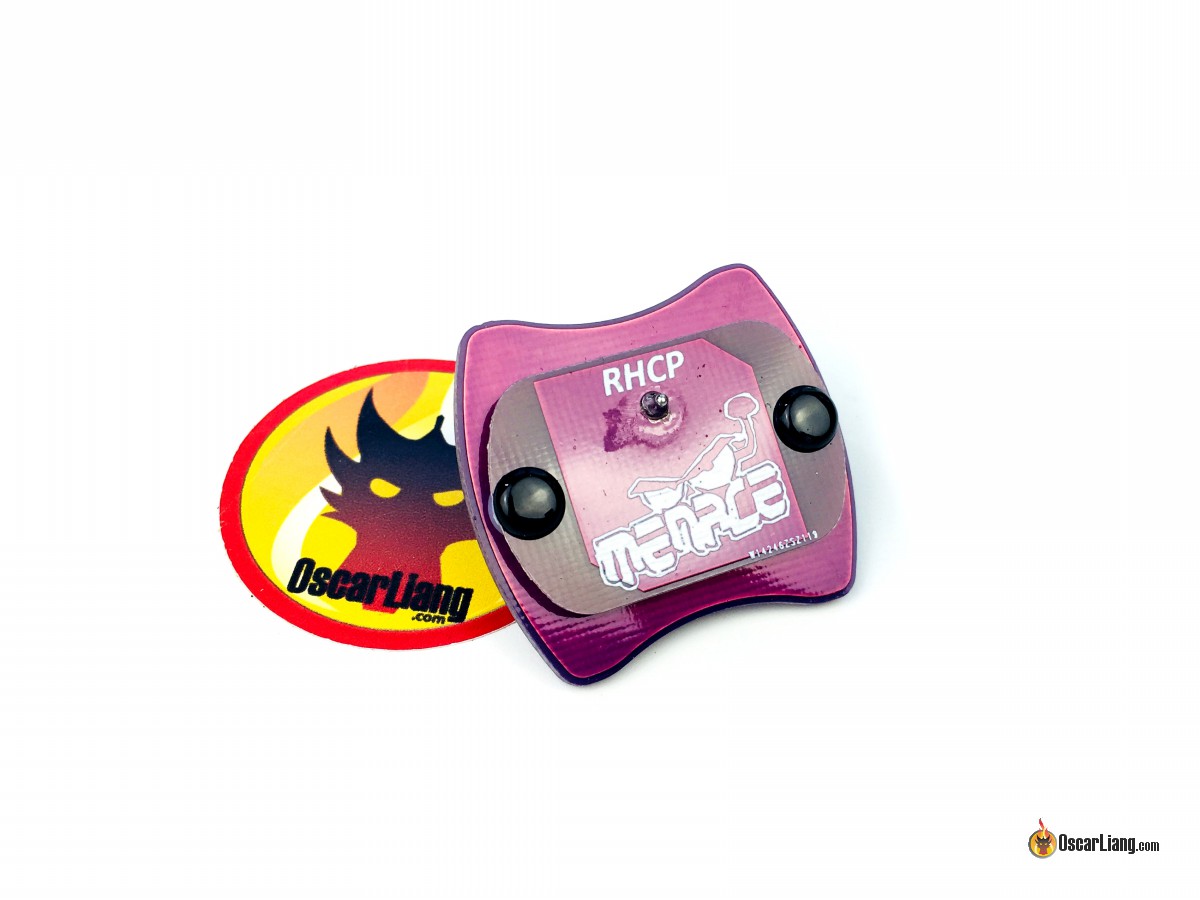 I have been using the Menace Invader Patch antenna for over a year now and like it a lot! Not only it’s one of the cheapest patch antennas on the market, the performance is also pretty good! So I have high hope for the latest Pico patch antenna from Menace RC.

The new Menace Pico Patch antenna is smaller in size with higher gain and smaller beam-width than the invader. I asked MenaceRC if they are planning to replace the Invader with the Pico, and they say no.

From my understanding these two antennas serve different purposes. 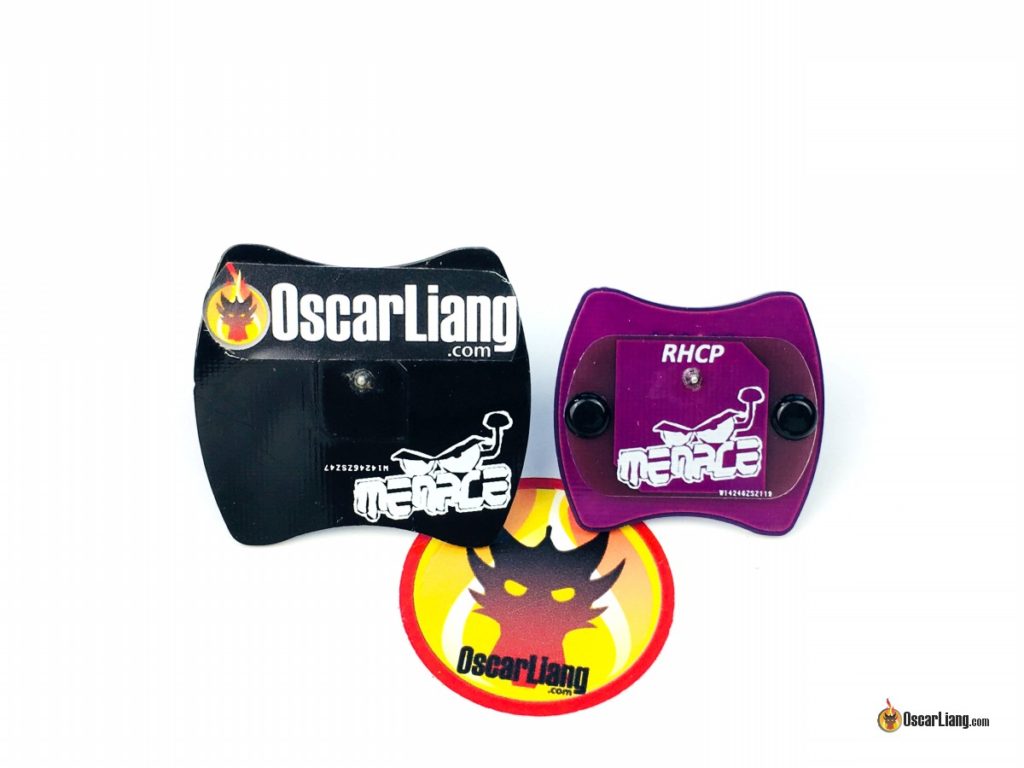 The invader is great for mid and short range flying and racing, covering a wider angle and performs slightly better when you are flying behind it than the Pico. Beginners will also benefit from the wider coverage and lower price.

The Pico Patch is more suited for longer range freestyle flying thanks to the higher gain, but beware of the narrower angle of reception. The higher gain will hopefully also give you better signal when flying behind trees and bushes. For those wearing FPV goggles will certainly appreciate having a smaller and lighter antenna hanging above their heads.

It doesn’t hurt to have both in your backpack, and use whichever you see appropriate depending on the environment you are flying in.

A Close Look at the Pico Patch Antenna

The older invader is a one-layer construction with copper traces on both sides of the PCB. In between the element and the ground plane there is a thick layer of fibre glass (FR4).

The Pico is built on two layers of PCB, with the top layer being the antenna element which is a much thinner piece. According to MenaceRC, by replacing some of the fibre glass with an air gap between element and ground plane, there is an increase in antenna efficiency. The new design also allows for a much smaller form factor.

But as you can see the price has gone up with increased production difficulty. 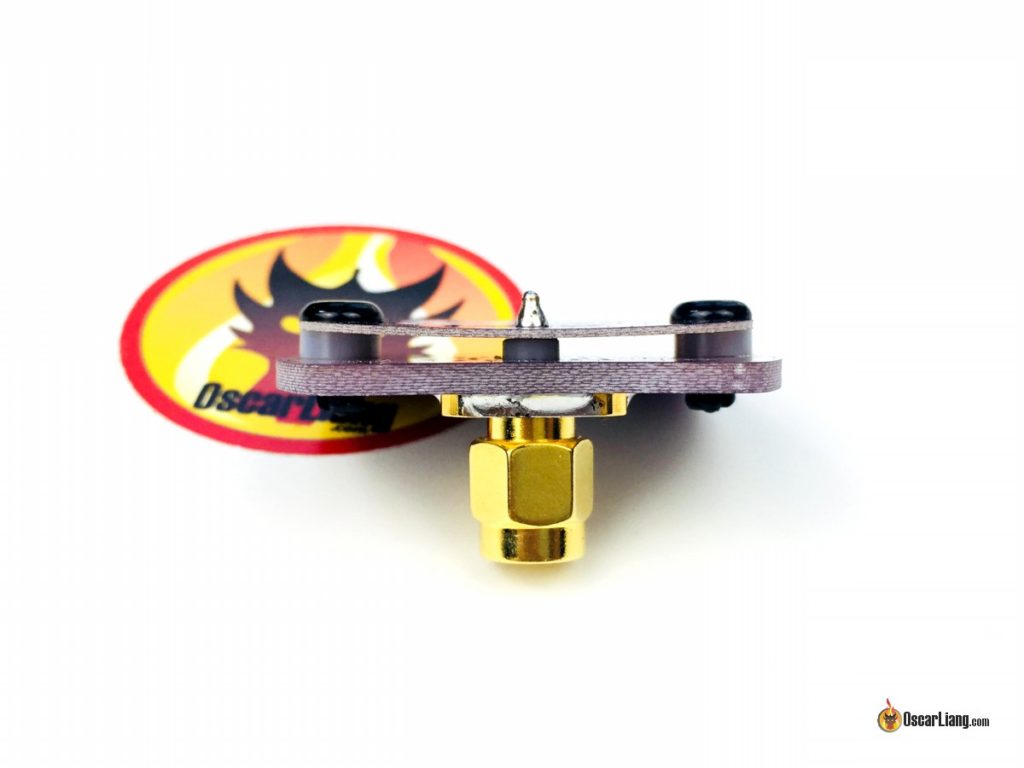 Available in both LHCP and RHCP, the Pico comes with SMA connector. You probably also need a 45 degree adaptor if you plan to use it on the Goggles. 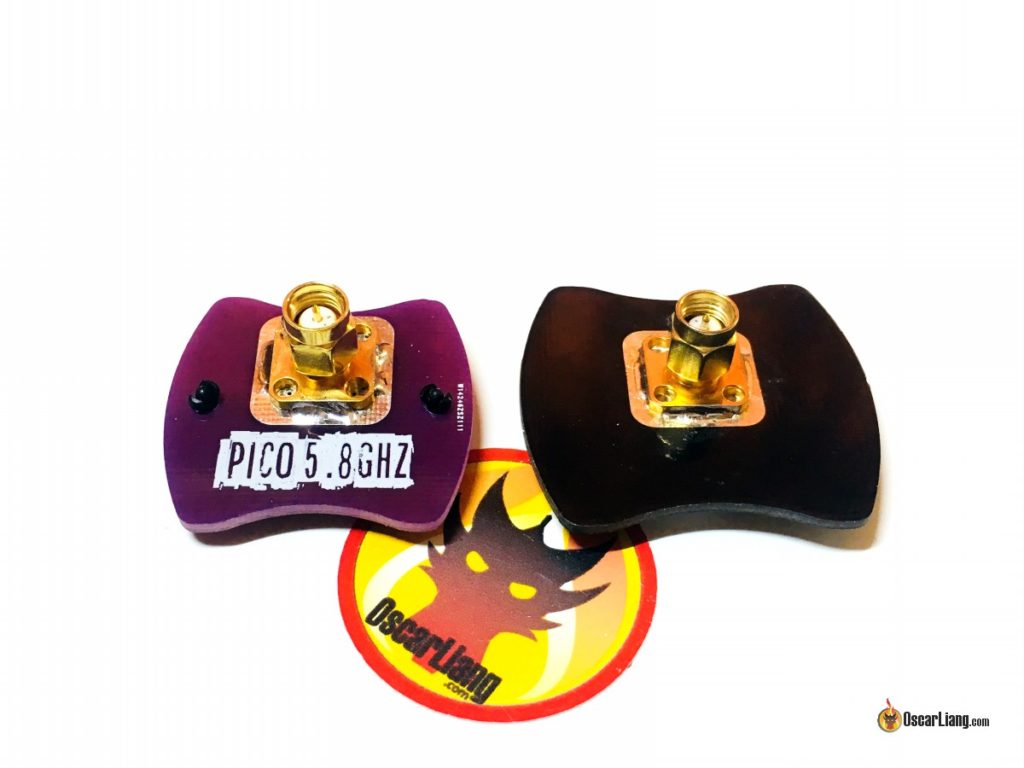 I’ve flown with this antenna a couple of times now, seems to be pretty solid. I will make a video comparing with the Invader to see how the higher gain and new design affects range and beam-width. Sub to my Youtube channel to get updates.

would you pls explain how exacly the beam-with is meant?

1. Is it the complete angle from the left to the right?

2. Or is it the angle from the middle direction to the left or right side?

It’s the total angle from left to right.

Dear Oscar,
when you say “The Pico Patch is more suited for longer range freestyle flying thanks to the higher gain”
how many range are you thinking?