Open Excel Spreadsheet in New Window for Each File 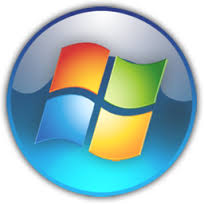 How to Open Excel Files in a new Window?

Maybe you want to use two or more Excel spreadsheets at the same time (opened each file in separate windows), or open them on two monitors. Unfortunately by default Microsoft Excel 2010 (and Excel 2007) opens spreadsheets in the same window as they are designed as MDI applications. However you can do this by following this article.

This is a registry tweak and it works on Windows XP, Vista and Win7 with Microsoft Office 2003, 2007 and 2010. However, you need administrator access to your computer otherwise you won’t be able to modify the registry and you should be very careful when you have the registry editor open because accidental changes could crash your computer. 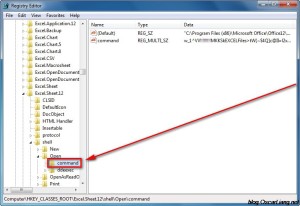 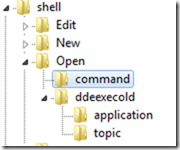 Bear in mind that opening each file in new window means we are running new instance of Excel.exe program, which means more RAM memory are being used. You might want to avoid doing this if you computer is short in RAM otherwise you will have a very slow computer.

Not sure why this isn’t an option in Microsoft Office, because it’s asked so often and it is counter user friendly to ask ordinary users to hack the registry to enable this. But until they do, this registry tweak allows you to easily open Excel spreadsheets in new windows. Happy Excelling :-D

How to use 808 Key Chain Camers – Best Practice

Hi Oscar,
I tried this method and found that excel stopped reading files with a space in their name. This is excel 2010 on win7 64bit machine.

aha! thanks for letting me know.

I followed the steps and it worked perfect. Thanks a lot.

I have used the regedit hack many times but it no longer seems o work. After a security patch update it stopped working. I went to regedit to find that the “%1” was still appended, so I removed it back to standard, rebooted and inserted the “%1” again. Still no affect. I removed excel from my computer and reinstalled it, the whole program, and inserted he “%1” again. Still no effect. hmmmmm My IT guy tried it on his computer and it worked, he could not help me further. Any ideas? Other iterations I attempted included no space in front of “%1”, changing dde to just e.

that’s odd, have you tried making the change under the Admin account?
Try to uninstall Office, and Delete the registry HKEY_CLASSES_ROOTExcel.Sheet.12
then install office and try the hack again.