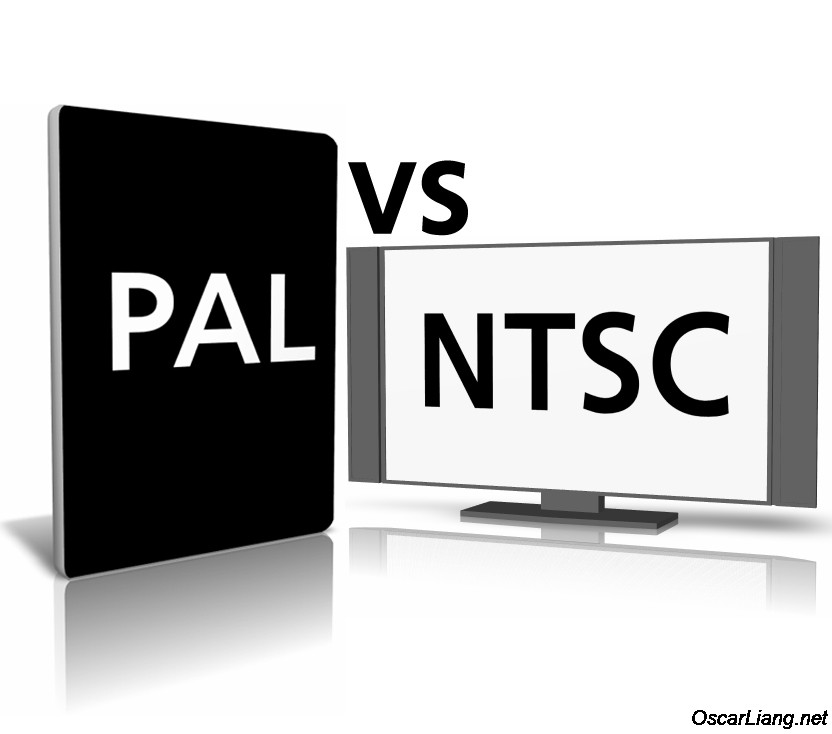 NTSC and PAL are two video encoding system. For FPV cameras, the main differences are in the frame rate per second and resolution between the two.

Whether to use PAL or NTSC is no longer an important decision for FPV, because most FPV equipment nowadays support both standards. Having said that, you should always pay attention to what your FPV camera and other equipment support to avoid surprises.

Difference Between PAL and NTSC

NTSC is used in North America, Japan and South Korea. PAL is a different video standard that is incompatible with NTSC, and is used in most of Europe, Australia and large parts of Africa and Asia. They have different resolution and frame rate.

So Which one should I use?

As mentioned, the concern about whether to use NTSC or PAL is unnecessary now, since most devices (VTX, VRX, FPV goggles and monitor) can play video in both formats. Most people I know just use the standard in their country. The only reason you want to use one over the other, would probably because what you intend to do with the recorded footage.

There are people prefer PAL over NTSC for OSD display advantages. The higher resolution in PAL allows slightly sharper and clearer text display on the screen. Some people prefer NTSC for the slightly higher frame rate, and it helps with smoother FPV video playback.

To learn more about how to choose a good FPV camera for quadcopter.

For me PAL is the best for FPV due to the higher resolution.
If you need to include SD video together with your HD video, the HD video will likely be 30 fps or 60 fps, and it is difficult to get something perfect out of 25 fps. Some software will double every 5th frame, which is annoying to some.

PAL is what I use, even if mixing video formats.

I have a foxeer predator mini, with tbs unify vtx. and using jj pro goggles. all I’m getting is a black screen, How do I know whether or not they are PAL or NTSC? this is my first FPV build, and not too familiar with all the terminology and specs involved with this hobby.

Set Video Format to PAL in Betaflight OSD, and place element at the very bottom of the screen.
If you can see it then it’s PAL, if you can’t then it’s NTSC :)

NTSC makes more sense for low-resolution goggles. A lot of box goggles only have 480 vertical line displays (or less). If your goggles can’t display 576 vertical lines then you are trading a 17% reduction in frame rate for no increase in resolution. Your OSD may get smaller, but only due to resampling. If you have HD goggles, then by all means, make a decision whether you need 17% higher image resolution or 17% higher temporal resolution. Maybe you are flying near power lines and need to maximize your visual acuity, or maybe you are racing and need to minimize latency. But for everyone with 800×480 pixel displays in their goggles — just choose NTSC.

If PAL resolution is always 720×576 (and NTSC 720×480), I don’t understand why most of FPV cameras have better resolutions but uses these video standards. Does HD-PAL/NTSC exist ?

On another note, I understand PAL systems have a tendancy for ‘Hanover Bars’ to occur within the transmitted image. For fpv with rc quads this sounds like a big drawback especially since obstacles like trees are factors that make it more likely to occur. I understand UHF transmission of PAL data is affected the most.
What about 5.8ghz??? I would choose an NTSC camera unless the PAL one is heavily discounted vs the other.

TVL is not exactly the same as screen resolution…

But the cameras does not have switchable systems right? So you have to choose right camera. I have runcam swift 2 and you can’t change it. My action cam and normal cam have avaiability of changing the system.

NTSC ist the better option for youtube, as you wrote in your last summery. Thank you for the info. Great post!