Power distribution harness or PDB board? 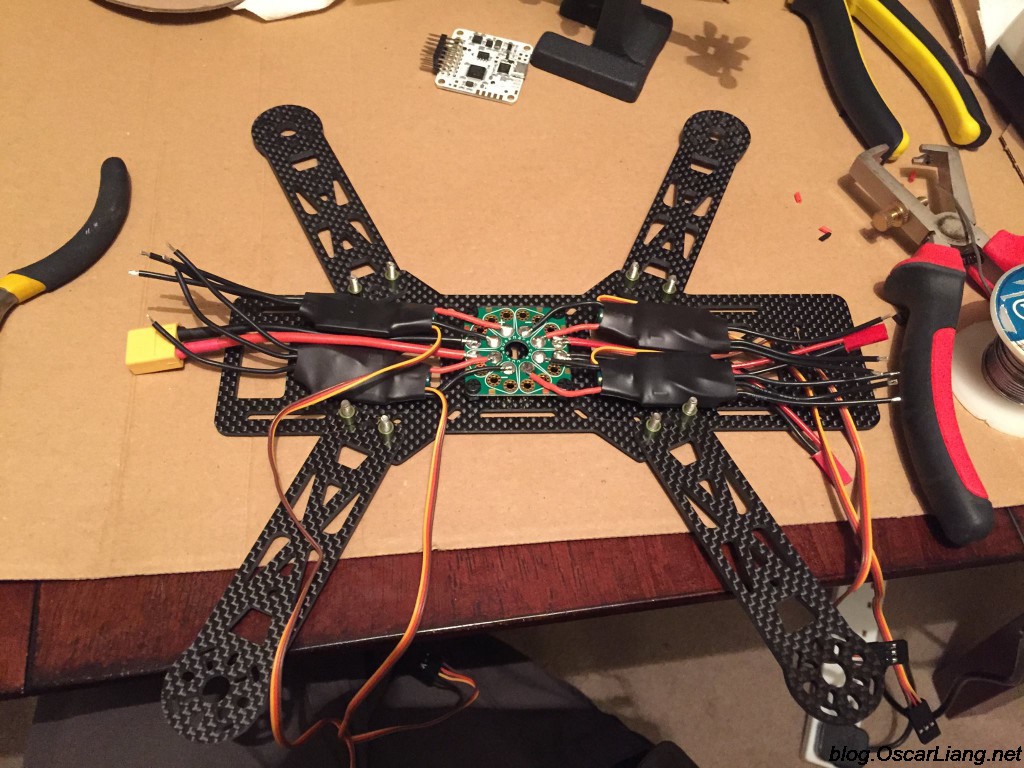 Power distribution board (PDB) or harness are 2 ways of delivering power to your ESC/Motors from battery. In this article we will discuss which way is better, and how to choose PDB.

In my opinion, both PDB and power harness get the job done just fine, and it depends on the situation which one you should use. Power Distribution board allows you to simply solder everything to it, and you can easily add or remove soldering connections whenever you want. Power distribution harness tend to be simpler and slightly lighter, all ESC’s connect together through one wire to the battery plug. 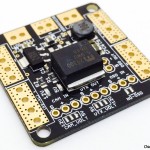 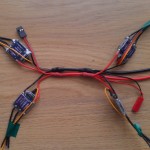 How To Choose PDB?

PDB’s are a lot more popular for multirotor builders, because they provide many features that a wire harness don’t. If you want to get a PDB, here are some considerations that might help you decide.

Because PDB’s are normally mounted under the flight controller, so depends on your FC you should choose between square 50mm x 50mm or 36mm x 36mm boards. 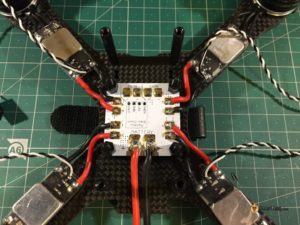 Some frame even offer PDB that is the shape of the bottom plate, which makes the build cleaner. 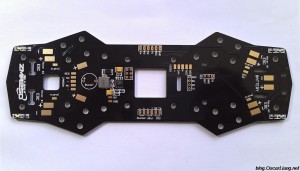 Features of a PDB is the deciding factor.

Voltage Reguator – Since most of us either run 4S LiPo batteries, 5V and 12V outputs are useful if you are running any equipment that takes these voltages. Also make sure the current rating meets your requirement.

Say on 5V we need to power the FC, RX, MinimOSD, and OpenLog, 1A capacity should normally be enough. But if you also want to run a few LED bars, then you probably want to look at 1.5A or even 2A just in case. Drawing excessive current is risky, it could burn your 5V regulator and cause your quad to crash mid flight (FC shutdown).

When it comes to voltage regulator, there are two types: Linear regulator and switching regulator.

Power Filter – As known as LC Filter, it helps to reduce noise in your power system. It’s a must if you are powering your FPV gear from the PDB.

Built-in OSD – If you use OSD on your quad, then you should know what a pain it is to install minimOSD, and how messy the wiring can be. Built-in OSD can be a massive help.

This is down to personal preference, I personally like PDB that has +/- pads at the four corners, so my ESC power wires can be shortened as much as possible. Some PDB just have 2 large pads on both sides, positive on the left negative on the right or vice verse. I don’t like these particularly as you would have to cross the wires and make them extra long to reach the pads.

As we speak, there are more and more flight controllers that comes with power distribution feature, that’s right, it’s a combination of FC and PDB! 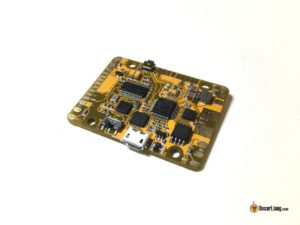 So far we have covered the Piko BLX, Kombini and BeeFlight.