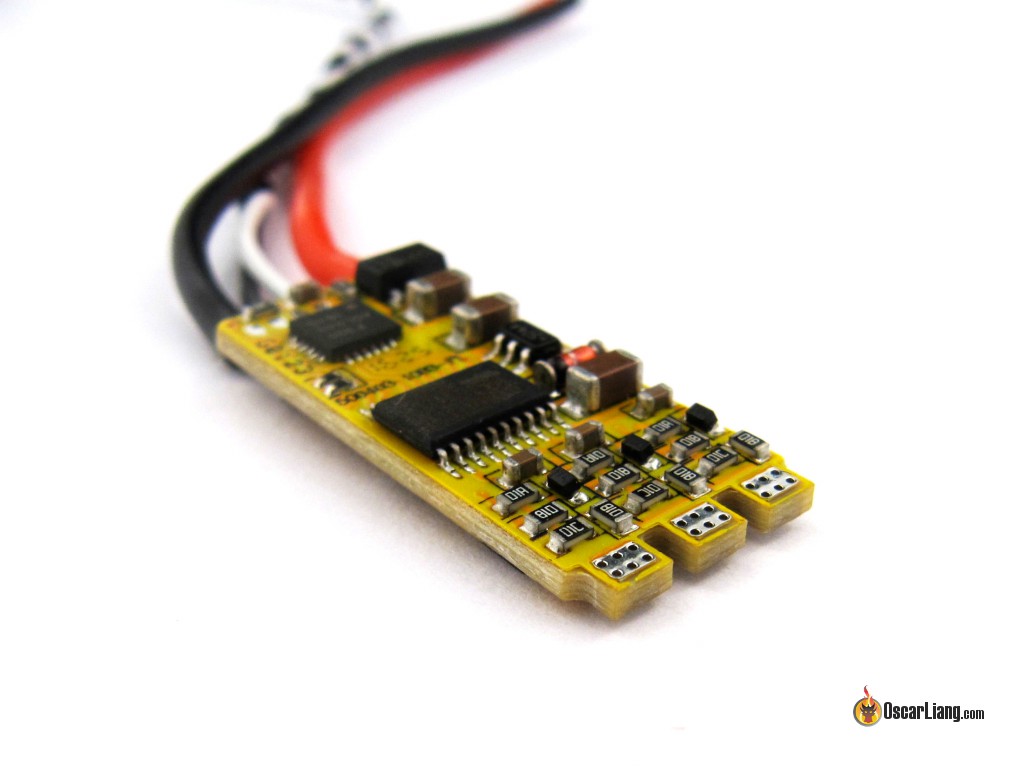 The Raptor ESC’s have been on the market for some time now. Let’s take a look at how they perform compared to the Littlebee 20A we have.

These Raptor 30A ESC’s are provided by ArrisHobby, reviewed by Konrad. 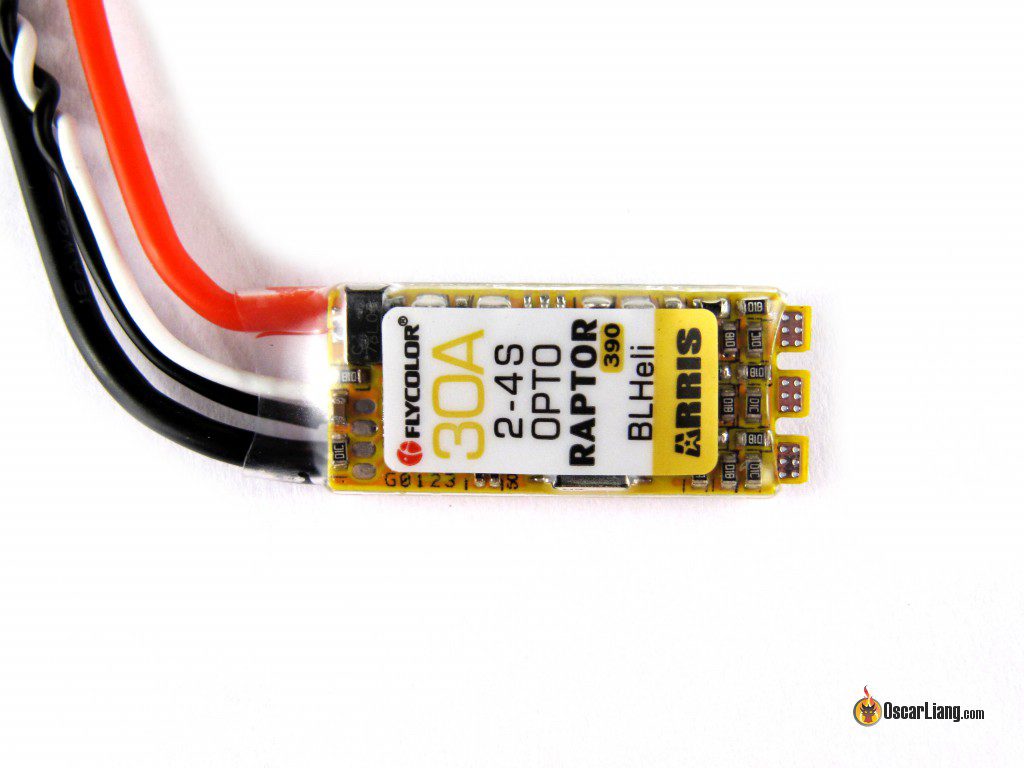 This ESC uses a Silabs F390 MCU which makes it a better choice than the older F330 based ESC, especially if you plan to run it on low FC looptime and high kV motor. We have discussed differences between these chips here. 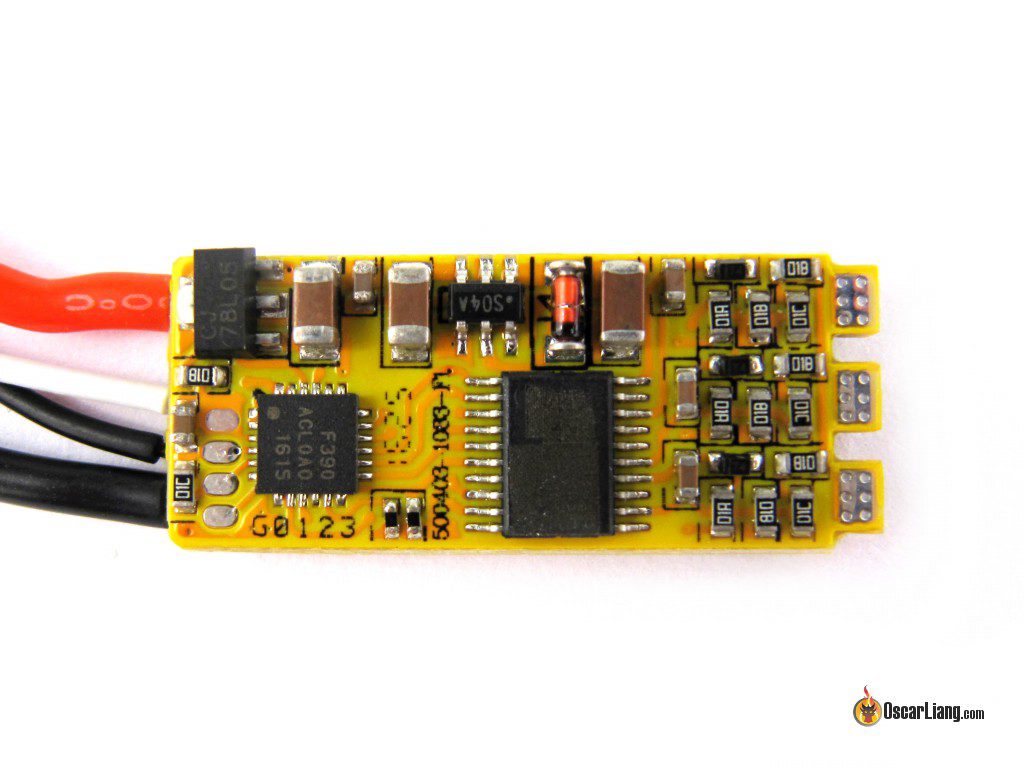 There are many other ESCs  running on newer BLHeli_S firmware, but the mostly noticeable difference between F39X based speed controllers and those new type is their smoothness. Not everyone can notice it though, as the difference is not huge. Most BlHeli_S ESCs should also perform slightly better thrust-wise but Silabs F390 based ESCs are still a good choice in the hobby. 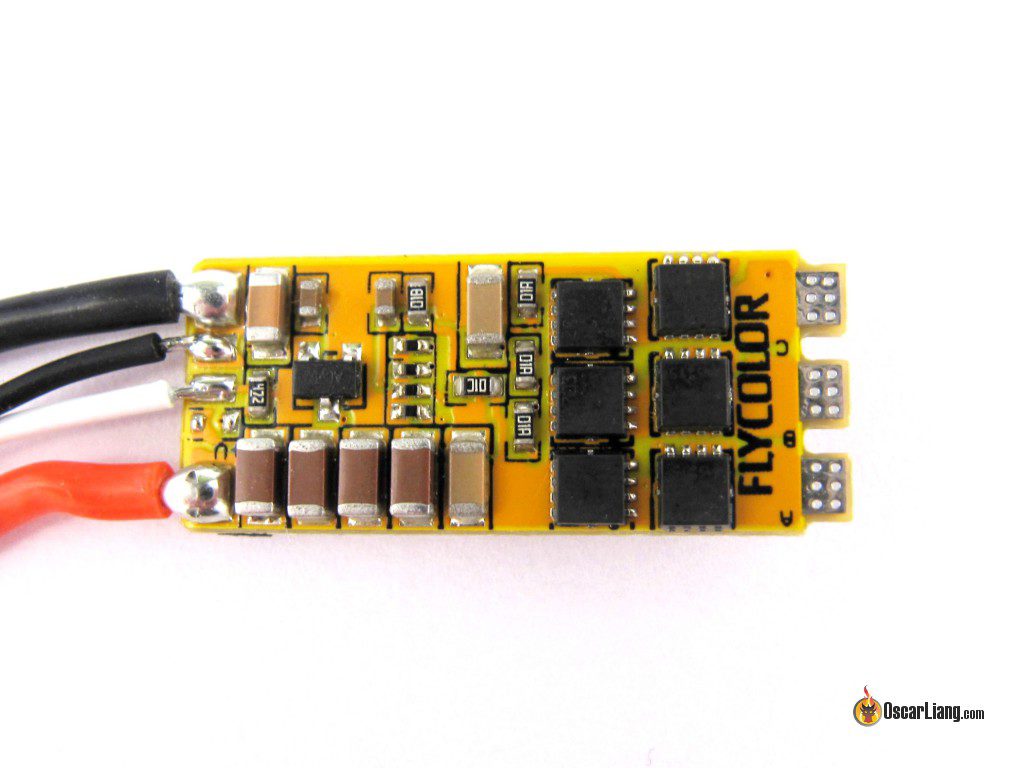 I will compare the performance of this ESC with Littlebee 20A (based on F330 chip) on two different propellers with Arris D2205 2300kV motor.

For this test I used:

Both ESCs are similar in performance when it comes to thrust and efficiency. Littlebee is showing more thrust only on 50% throttle. I have to remind you that LB20 had better thrust results than DYS XM20A in our previous test. 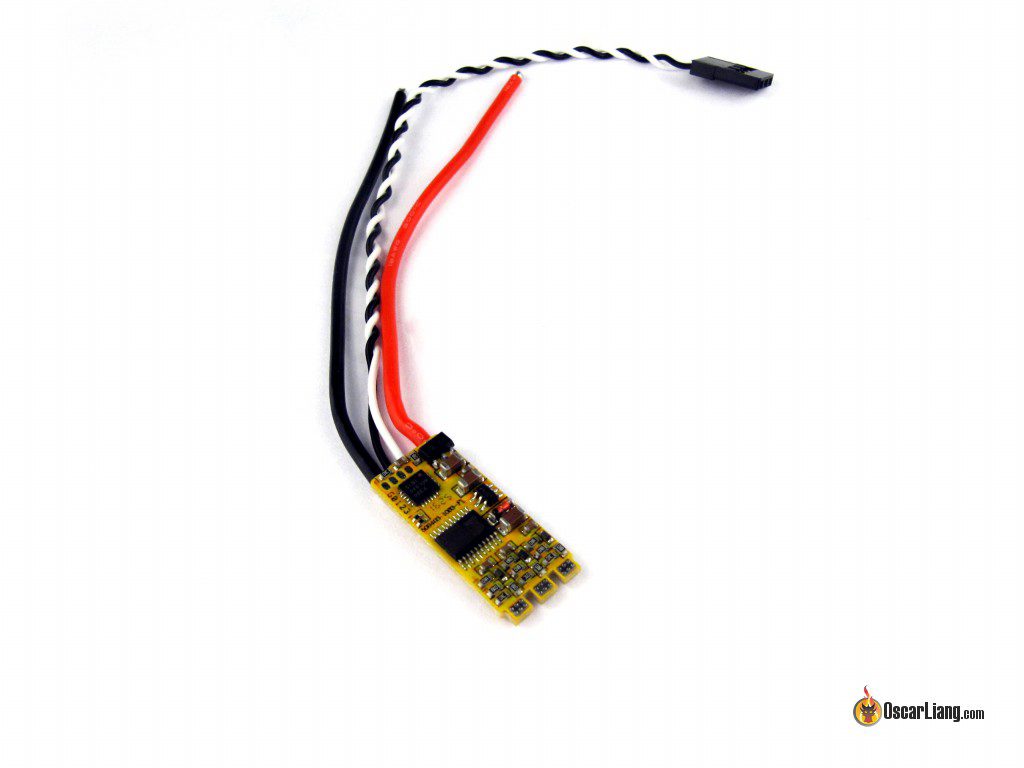 One RCGroups user suggested that the Raptor ESC is based on UBAD 30A Angry Beast ESC. Unfortunately I don’t have any of UBAD speed controllers to take a closer look but judging by photos available online, there are indeed a lot of similarities in the layout.

One obvious difference are protruding soldering pads for the motors. There are also some small differences in component layout on bottom side of ESC where 6 FETs are located – this is probably because they are 2mm thinner than Angry Beasts and had to be rearranged.

Hi Oscar, get some racerstar 4 in 1 ESC’s to test, I’m sure as our frames get smaller 4 in 1 esc’s will be the way forward.
I’m running 1 with no problems over 4 hours, and cheaper than chips.

I like your reviews, but you never mention prices.

please click on the link i provided :)
prices can change all the time and I don’t think i have the capacity to keep prices up to date :)