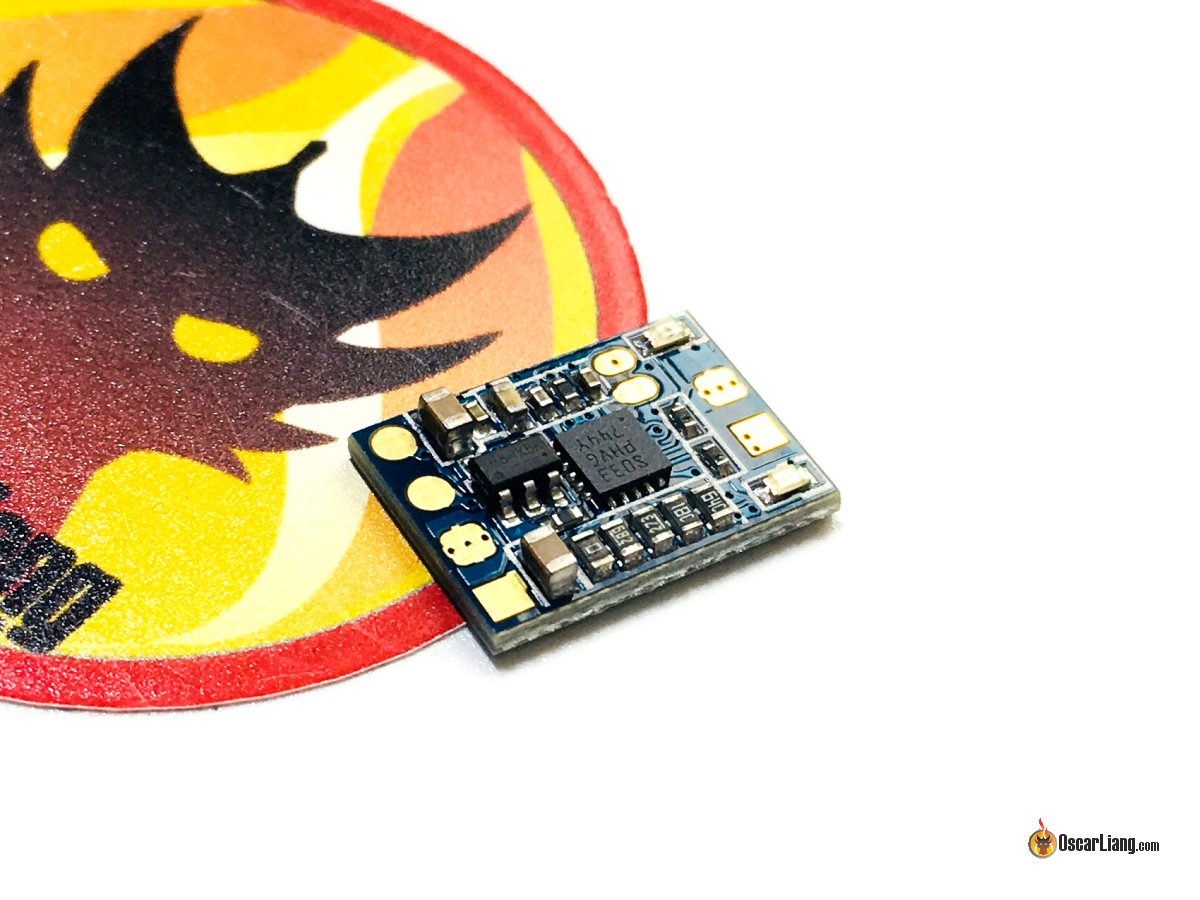 The Runcam Camera Control Adapter converts the OSD pin on an FPV camera to a UART interface. This allows you to use the UART port on the flight controller for Camera Control without the need for additional resistor and capacitor.

You can purchase the Camera Control Adapter at: Banggood | Runcam 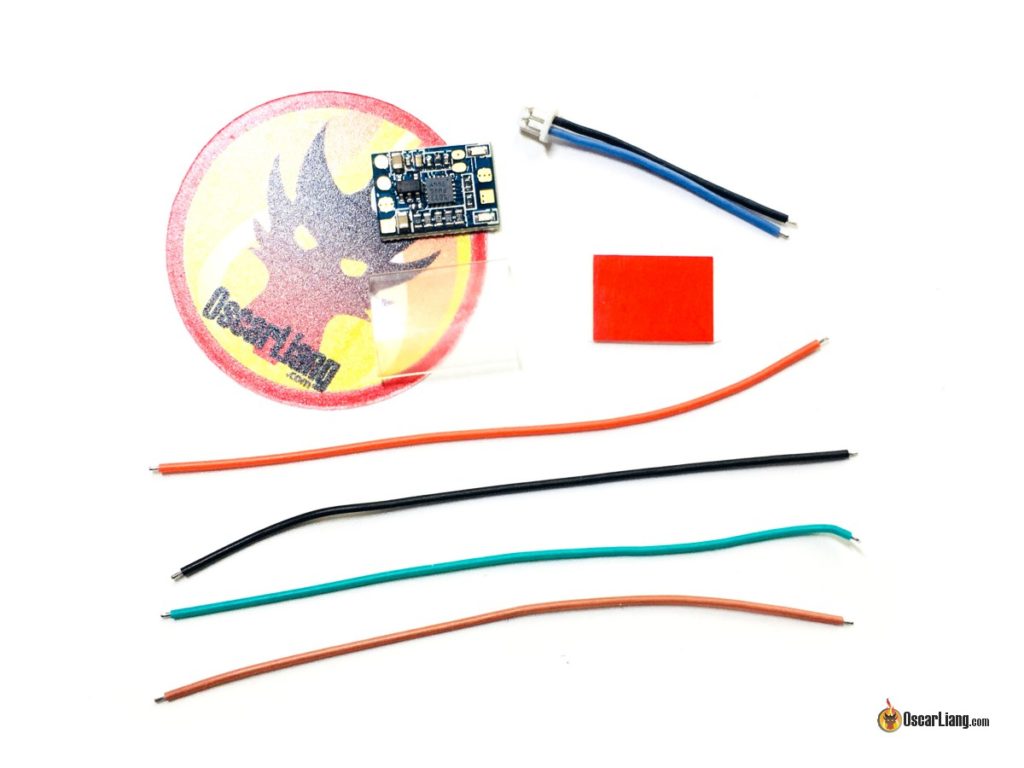 The connection between FPV camera, camera control adapter and FC is straight forward. One thing with the adapter that is slightly annoying for me is the need for 5V input. 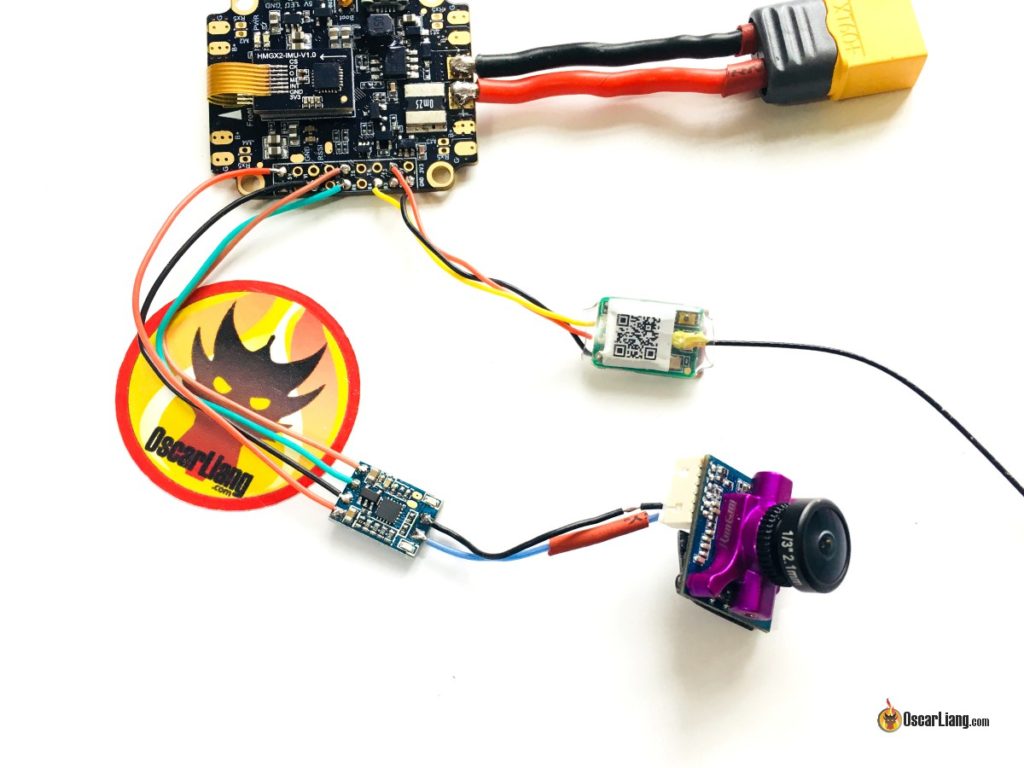 At first I wasn’t convinced by this idea, why would you spend extra money for something you can do for free, right? But after using it for a bit, it starts to make sense and I actually quite like it!

The OSD to UART adapter takes up a UART, and yes, it does cost $5. But the setup is so freaking simple! And it just works flawlessly (on both the setting menu and OSD menu where you can calibrate voltage).

With OSD pin camera control, there are so many things you have to worry about. The resistor, capacitor, and there are a few other settings you need to configure in CLI… Don’t forget you also need to “resource remap” for the OSD pin… It gives me a headache just talking about it.

And most pilots probably don’t have spare resistors and capacitors laying around, so you will have to buy those anyway… It makes sense to just spend the money on the camera control adapter.

If you have a spare UART on your FC, and you want to avoid all the trouble getting Camera Control to work, go for it!

Is it Possible to Trigger the Setting Menu during Flight?

I asked the same question when I first got the adapter. Mid throttle and Yaw right is a very common stick movement in FPV flights. You don’t want to accidentally trigger the menu during flight and have your view blocked.

Luckily the answer is no.

As a safety feature, once the quad is armed you won’t be able to trigger the camera menu anymore.

How about Integrating this Adapter in Flight Controllers?

Wouldn’t it make things a lot easier if someone integrate this camera control adapter in FC’s? Maybe it would! But as far as I know, any new cameras from Runcam will have this integrated in their cameras anyway. Maybe more FPV camera manufacturers will follow suit too.

Runcam generously sent me some extra adapters, so I decided to give them away to my Patreon supporters. If you want to support me on Patreon and join the regular giveaways, here is my Patreon page: https://www.patreon.com/oscarliang

How to Overclock FC and Run 32KHz in Betaflight?

I have a Foxeer Monster V2. Does this method work with this camera? Thanks!

I don’t think so, the Runcam adapter is designed for only Runcam’s cameras.

Hello! Firstly thank you for your effort with all this tutorials!
The thing is I have connected this board to my micro sparrow 2 but something is wrong, when I connect the camera with the adapter to the FC the red light turn on and the adapter board start a continuous sound , like an electrical strong sound. I don´t know which could be the problem, I connected it to a 5V pin as you say, any help?
Thanks in advance!

Hi, i know i am bit late to this post. I have a Foxeer Monster mini pro, do you think it will work?

Hi. Any idea how to access the runcam settings menu where you can set the pilot name, voltage aso?

how do you access the camera preset menu ? such as the daylight or cloudy presets on a eagle micro ?

Once you are in the camera control mode, Long press RIGHT should change preset.

I prefer the resistor and capacitor way, it uses less wires and doesn’t require a spare UART

Yes, only if it works without fiddling :)

hey since you got the predator working with this adapter can the predator be controlled without it ? i read on the betaflight page that camera control was not working on the predator but others have stated that it works if you add capacitance. can you see how big the cap is ?

You mean using resistor and capacitor? I tried the first time but it didn’t work so I just left it there. Apparently there was an issue with the first batch that had problem with camera control, i am not even sure if mine is the first batch. I don’t want to go through all the trouble again looking for and soldering a capacitor on the FC… This way is clearly a lot simpler and I will just stick with it for now.