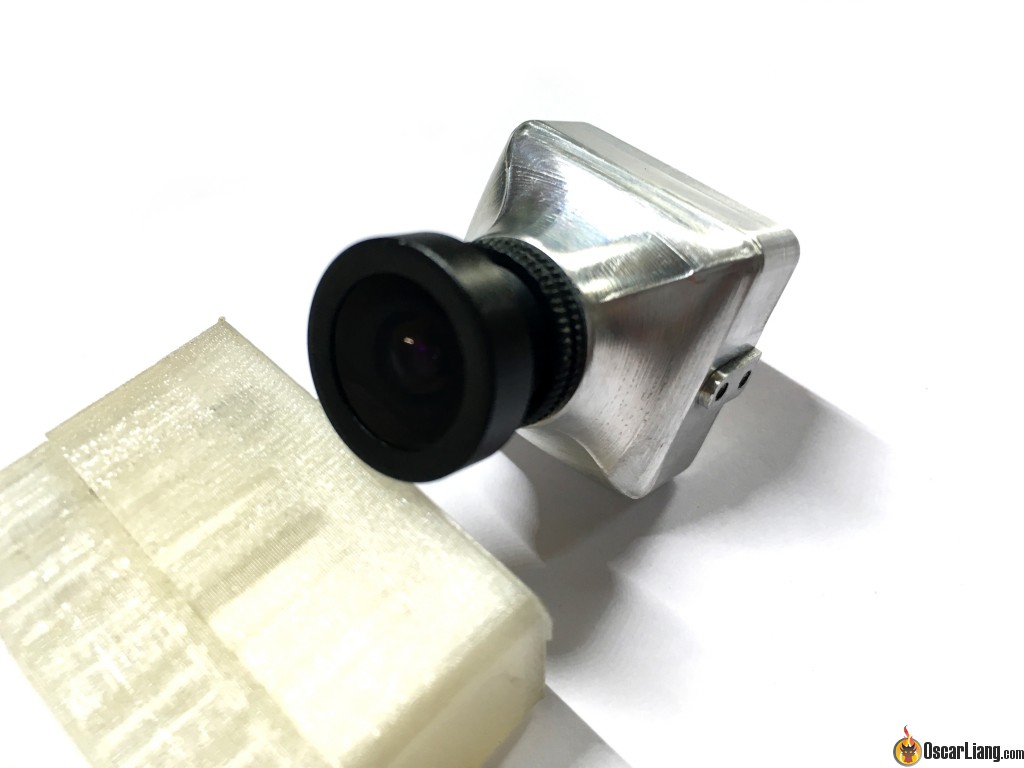 We are testing the new Runcam Eagle FPV camera, which is due to release end of July. We will also compare the performance of the Eagle to Swift, Owl-plus and Aomway 700TVL.

Thanks to Runcam for sending me the camera for testing. The camera I received is a prototype so the housing might look a bit rough. 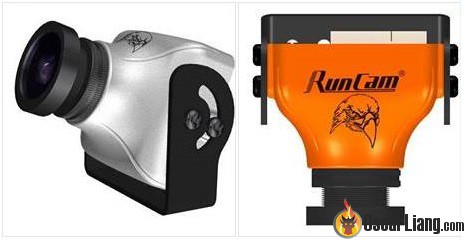 The Runcam Eagle will be using light weight Magnesium Alloy instead of plastic, for better heat radiating and robustness (given how hard and often we crash :D ). The weight is 16g (Swift: 12.5g). 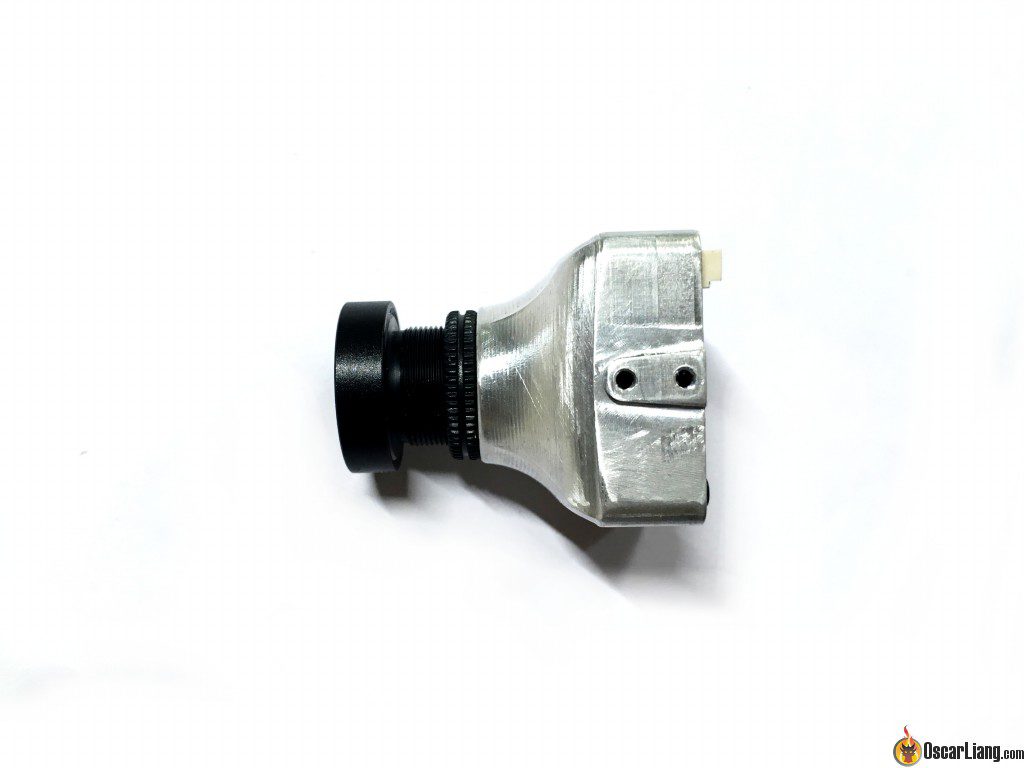 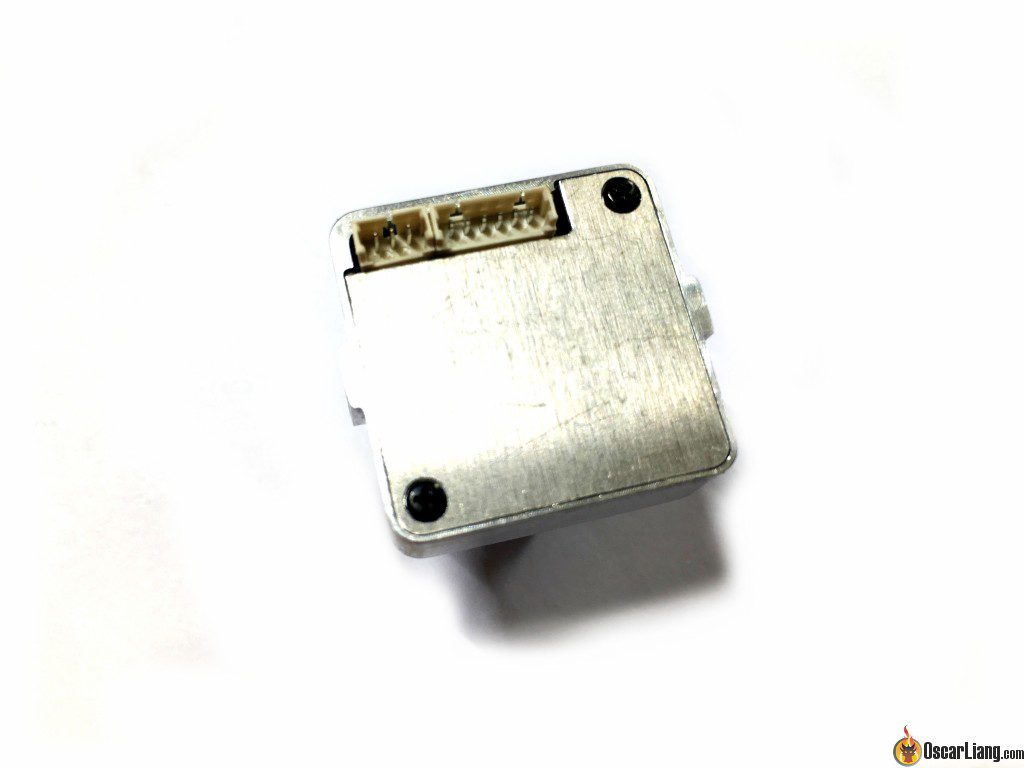 A lot of FPV goggles these days have aspect ratio of 16:9, however most of the good FPV cameras are 4:3, therefore the images would look stretched on those goggles. The Eagle’s respect ratio would be great for those users. However it would look squashed on 4:3 display. 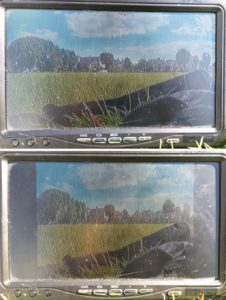 The FOV is also different compared to the Swift because of this. FOV is 130 degree, but horizontal FOV has gone up 12 degree while vertical FOV reduced by 7 degree.

It was almost like common sense to us when picking FPV cameras, “CCD is a must”. Runcam told me that this is no longer the case. CMOS is a newer technology and it’s getting better and better.

What’s interesting is something they have developed, called Global WDR (wide dynamic range) which works even better than normal WDR. (Basically WDR allows the camera to see well when objects in the same picture have wide range of lighting conditions) 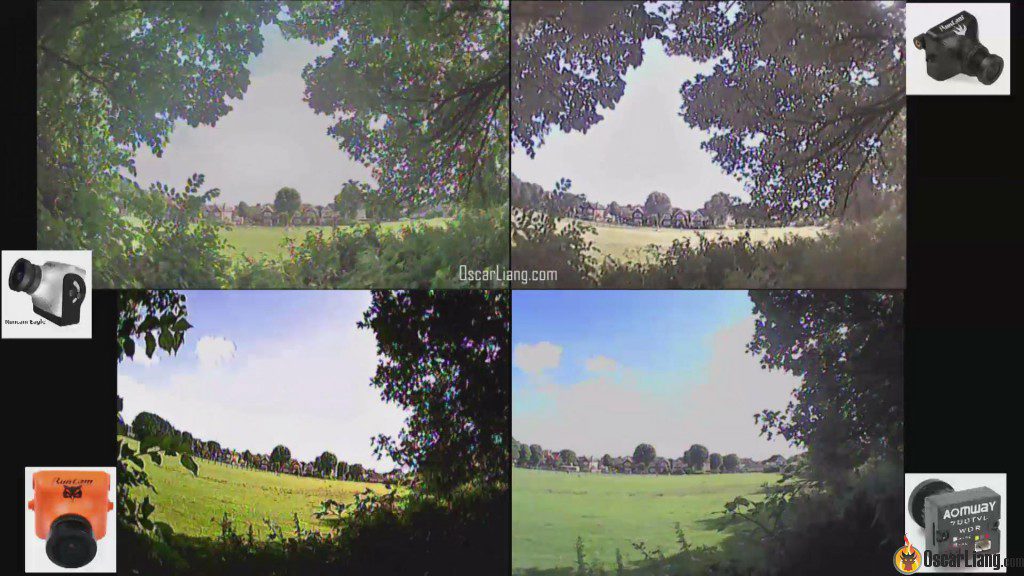 Width and height are the same as the Swift/HS1177, but has a slightly longer body. The Lens also appears to be bigger, similar to the Owl-Plus. 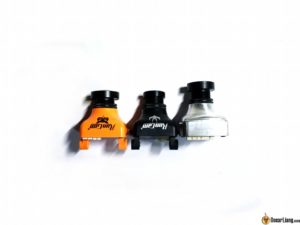 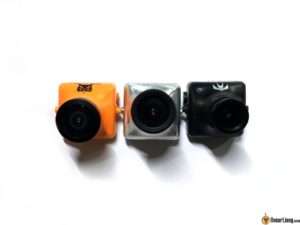 In the first test, I was comparing the performance between Runcam Eagle, Swift, Owl-Plus and the Aomway 700TVL (also CMOS). All camera had their WDR enabled, with maximum sharpness everything else left at default. (The Aomway cannot change settings)

Here is the comparison video: 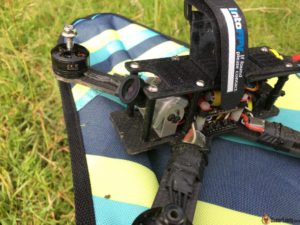 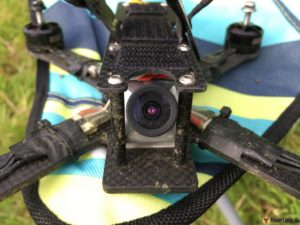 From the first test, colour looks really good and realistic on the Eagle. WDR is also excellent even better than the IR version of the Swift. When the camera is facing the sun or bright sky, the camera isn’t blinded at all, yet everything on the ground is still perfectly visible, very impressive.

The Runcam Eagle works great at day light and low light, but not as good as the Swift or Owl-plus at night. 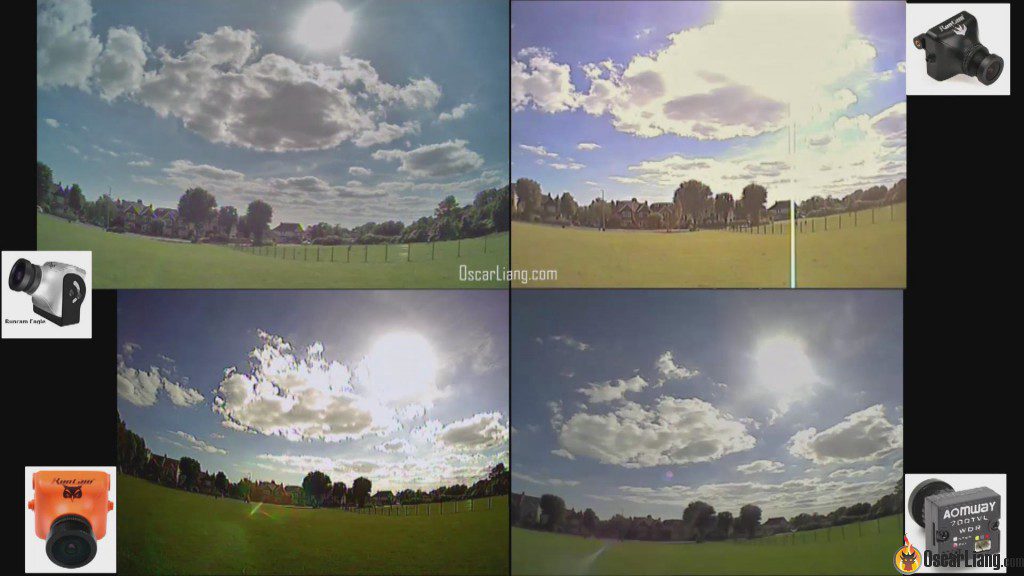 Horizontal FOV looks really large on my Fatshark Dominator V2 goggles (4:3). Not a problem when I am flying straight, but whenever I do flips the sky and ground looks much larger, and it’s hard to judge my orientation. Maybe this is just something I need to get used to because of the different camera FOV, will report back after a few more flights. It looks less of a problem when I stretch it into a 16:9 video though.

Jello and Vibration: Not sure if it’s the CMOS sensor (due to rolling shutter effect), Jello was more visible on the Eagle than the Swift (I tested both cameras on the same quad). It’s not a problem with my well tuned mini quad and new props, but as soon as I crashed a couple of times and bashed my props, I start getting jello in my video. You can even see the more visible vibration in the first test video, where I am holding the camera by hand.

The engineers informed me that they have made some improvements on night vision ability. Still not quite as good as the Owl-plus, but very close now and much better than the Swift IR version. The “Eagle beta” version is what I tested. 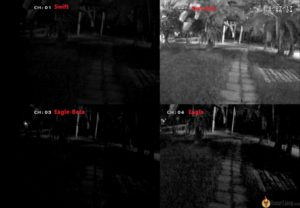 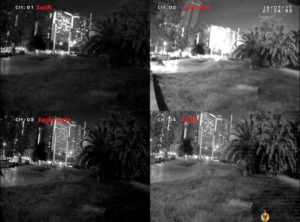 Finally Runcam listened and created the 4:3 aspect ratio version! I went out and tested it right away and it’s really impressive. Excellent wide dynamic range and realistic, nice looking colour. It’s made FPV somehow more enjoyable for me and it’s now one of my favourite cameras.

With some adjustment: Turned off auto sharping and auto noise reduction and set them both to 3 manually. Makes a difference.

I have two Eagles , both with flickering areas ;one upper right quadrant and one a band across the middle . Pity because wdr is very good.

Getting of topic but maybe you can help me. I have a runcam eagle and used to long of a screw and and hit one of the electronic part. How can I find out what part it is. I tried looking for the schematic but no luck. I have a pic but do not know how to add it . Small little rectangular pc with solder on both ends I think it’s an smd resistor. Do not know the value

I think it’s best if you can take a picture of the board, and indicate which part it is, and email Runcam’s support :)

Hi Oscar, I read all your reviews before purchasing any product. However I am very displeased with this Eagle Cam. Worst Ive ever used. I have distortion, flickering lines. Tried it with other vtx and same results.
Seems like a frequency issue but I think is simply the hardware.
Going back to Foxeer. The image might not be as good but at least they’re more reliable.

I think the Eagle has probably been the most controversial product :) Some people love it, some hate it…
I don’t know what to say, I personally find it one of the best cam I have ever used. I can only suggest to play around with the settings see if that improves the performance for you. I was quite happy with default settings where I fly.

Hi Oscar,
I just got this camera (Feb 2017) and was very disappointment with the performance in default settings. I flew in a cloudy day and the image was extremely color noisy, lot’s of grain and low contrast which game me really no confidence when flying. I came from a Foxeer Arrow V2 which I loved.

Any tips on how to modify the settings? Or am I just better off returning and going back to getting a replacement for the Arrow V2 that I broke.

Thanks again for all your support and knowledge.

I personally find the colors washed out and there is not enough contrast.

how does the latency compare to the Swift/HS1177 ?
Is it noticeable while flying?

not really to be honest.. it’s like 20ms more than the swift i think… which is really tiny.

“not really to be honest.. it’s like 20ms more than the swift i think… which is really tiny.”

Which camera are you referring to in regard to latency? The 4:3 or 16:9 aspect ratio?

How’s the compatibility with MinimOSD? My RunCam Sky (650TVL) is horrendoes with the OSD, dim and flickering.

yea it works great…
Dim and flickering it sounds like it’s a ground issue, how is your OSD connected to camera and VTX? and where it’s getting power from?

Sky is not compatible with MinimOSD