The Runcam Owl Plus 2 is about to be released. In this review we will take a look at what the new features are, and how it compares to the previous version and other FPV cameras.

Note that I haven’t got the exact spec from Runcam yet, I will update this post with more info once it’s available in the store.

Rename: Runcam has decided to rename the Owl Plus 2 to Owl 2.

Check out this guide about FPV cameras. 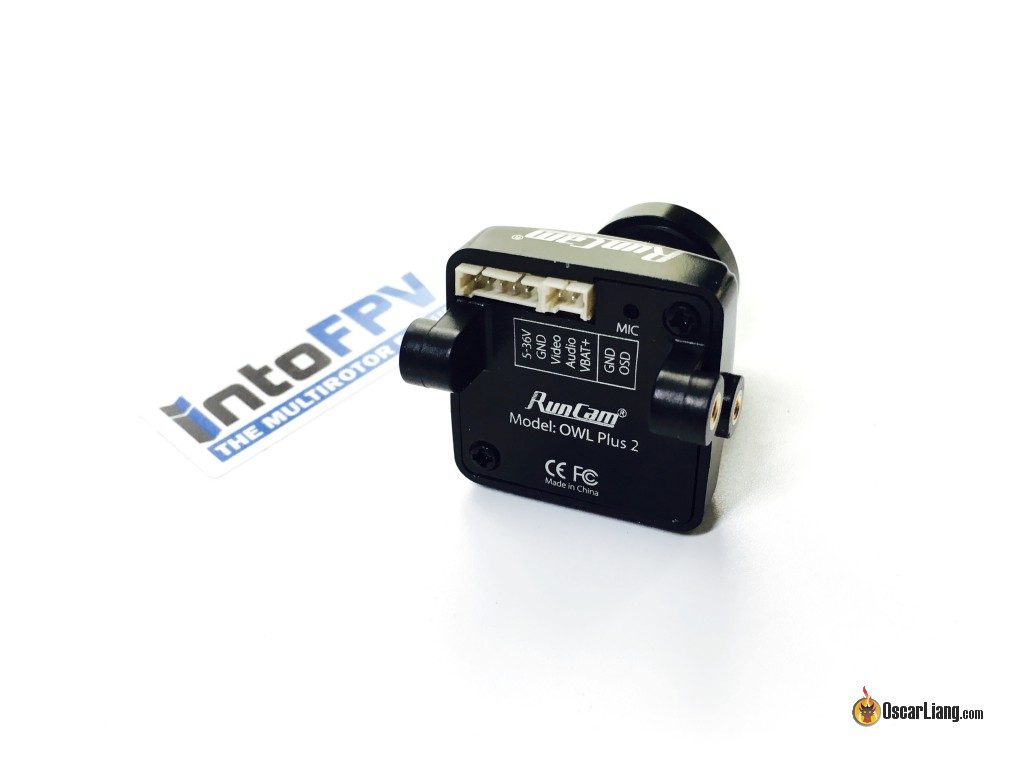 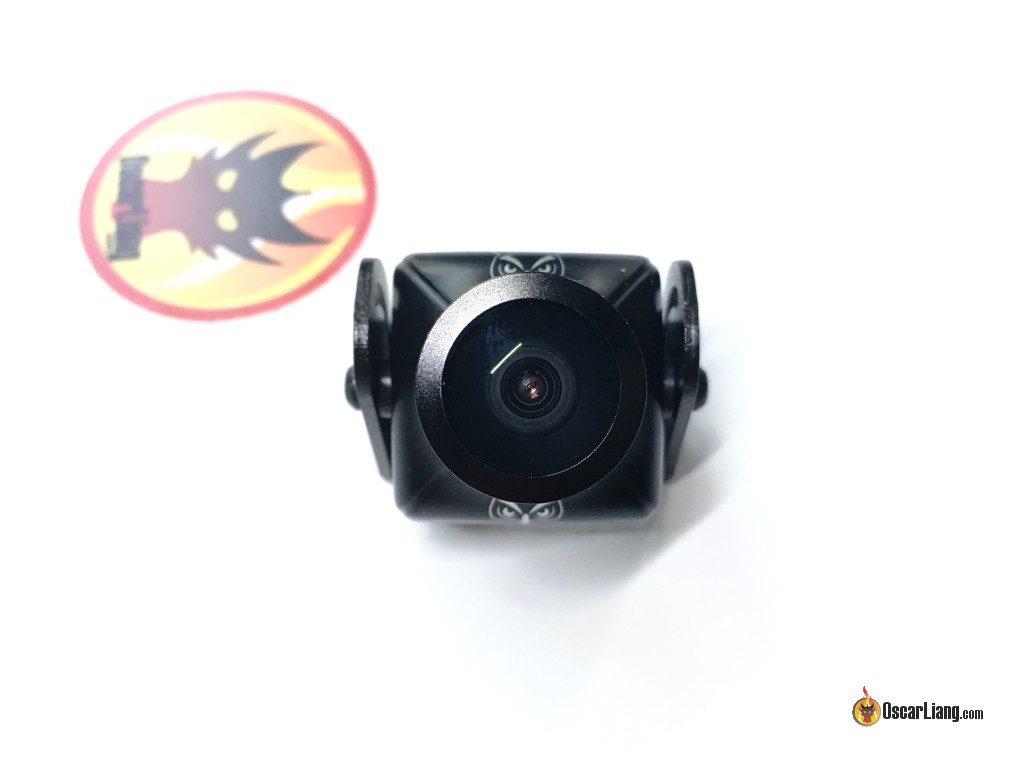 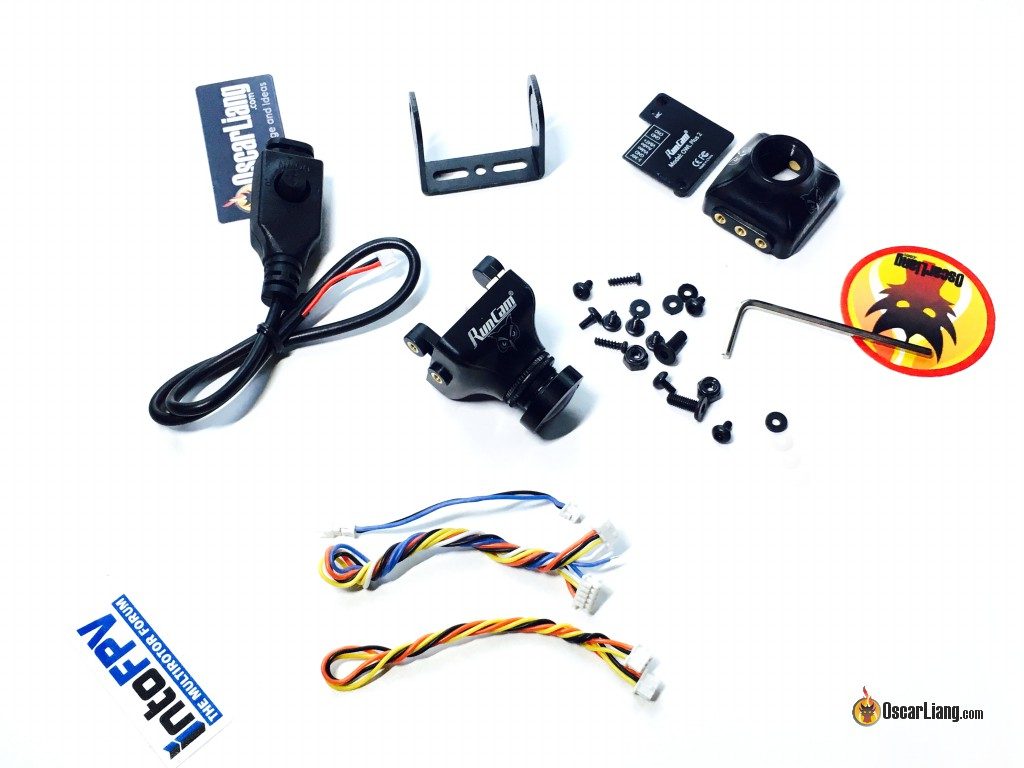 Spec of the Runcam Owl2

Closer Look at the hardware 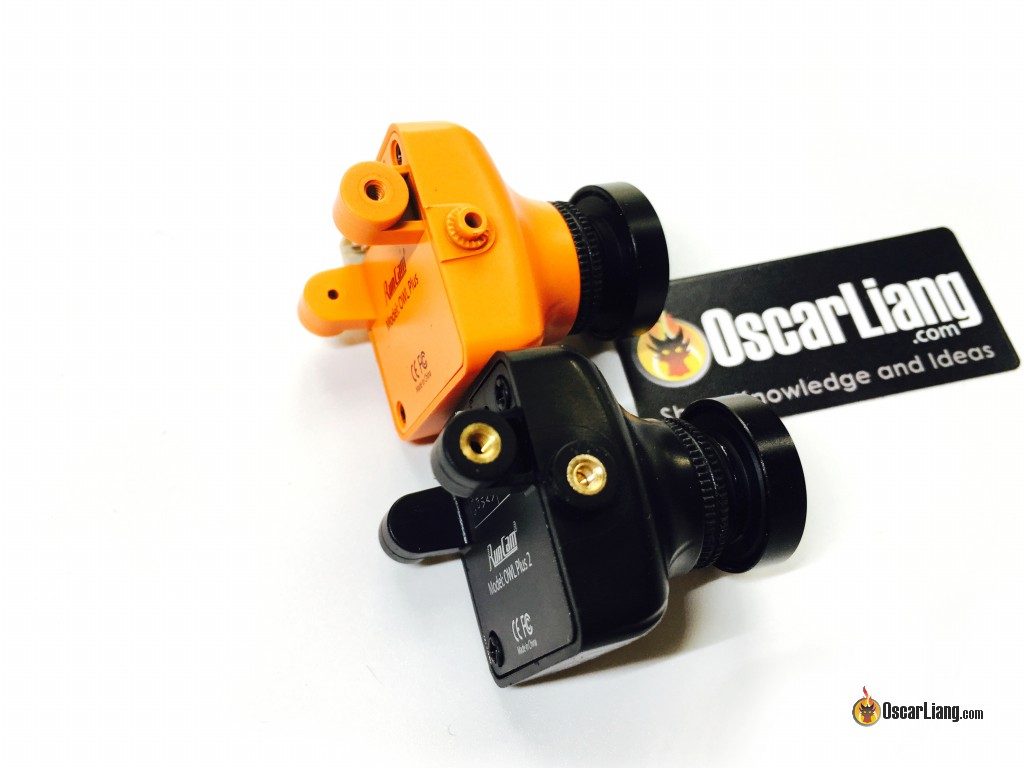 In the Owl 2, there are now 5 pins in the main connector, 5V, GND, Video, and the two added pins are Audio and VBAT. The 2-pin connector is for changing camera settings same as the old one. 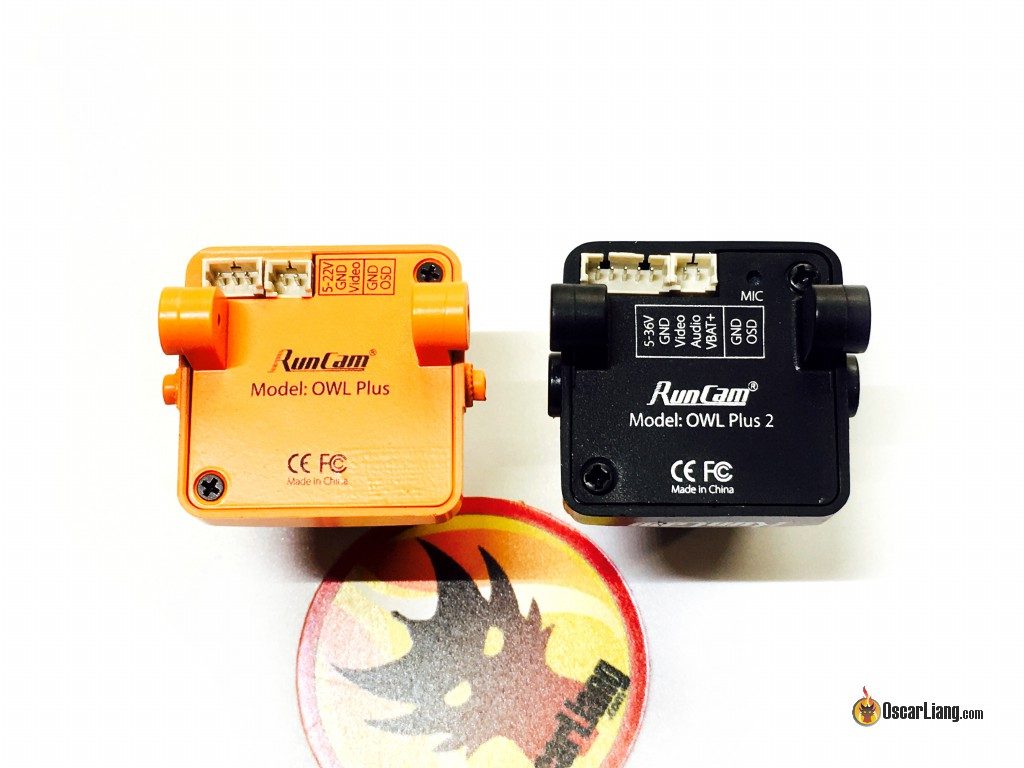 New bracket is much sturdier and more rigid than the old one. It has more material and is 1g heavier (3.2g vs 2.2g). 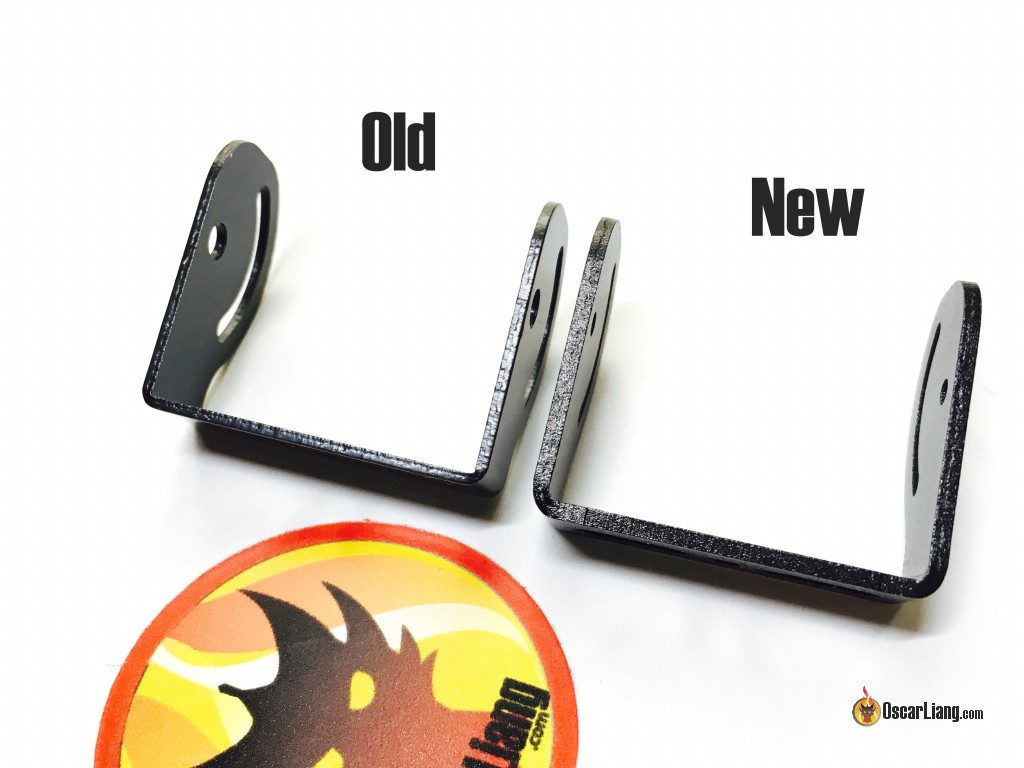 Looks like the PCB has been redesigned, and they have added a new chip there for the OSD. The mic is right next to the connectors. 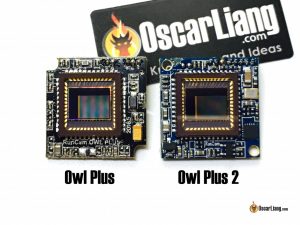 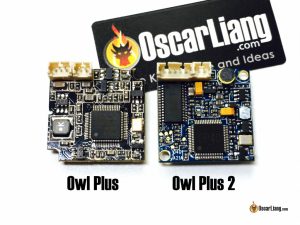 Video Quality compared to Owl Plus and Swift 2 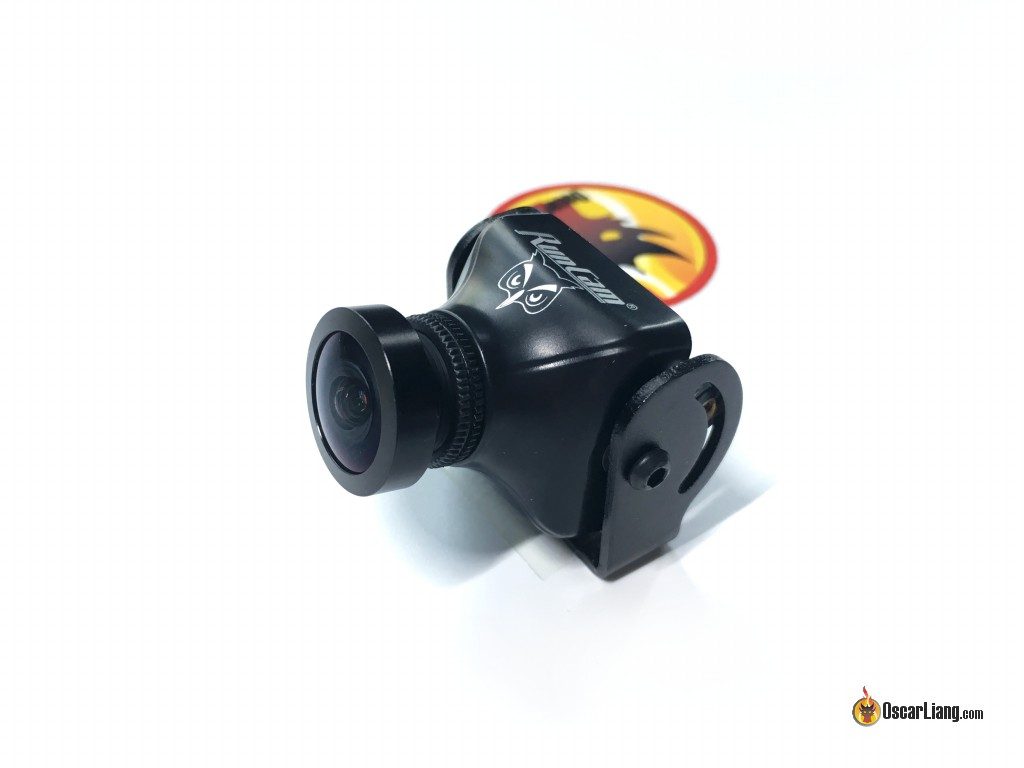 I tested the Owl 2 in the day and low light in the above video, and it seems to be performing better at low light. The image just appears to be brighter and clearer. The Owl2 constantly adjusting brightness and keeping it at similar level through out recording, while the Owl Plus seems to just stay at a constant brightness value.

However with default settings, the image looks a bit over exposed in day time IMO, and it doesn’t look as good as other “day time” cameras such as the Eagle, Arrow or Swift. It might need some more tweaking if you plan to use this camera for day flying, I personally would keep it for night flying though.

Both cameras have been “factory reset” before testing and the settings are identical… so i guess the difference are from the change of algorithm.

The Owl series are designed for low light and night flying, and with the Owl 2, it has just gotten better with image performance and OSD feature! But with its super low latency, you can probably tune it specifically for day races if you want.

Don’t forget to check out our FPV camera recommendations.

How to Remove Header Pins on Flight Controllers

How to Fix Bricked Flight Controller

Oscar – what are the aspect ratio and sensor type (CMOS or CCD)?
I.e. how is the Owl line different to the Swift line?

4:3 CMOS. Yes Owl is designed for low light environment. The owl plus is also one of the lowest in latency in all FPV cameras.

This looks really interesting. I’m anxious to see if they made any improvements in the video performance. The videos I’ve seen of the Foxeer Night Wolf V2 honestly look like it performs better in most ways than the Runcam Owl Plus…….wonder if Runcam will one up Foxeer with this one. These two companies seem to be playing leapfrog and we’re definitely benefitting from the competition!

I’m really wondering this at all. On another of my quads I went with the foxeer night wolf v2 because of the videos I saw. Seemed like it performed better in both normal light and low light. And the night wolf has been great. Now I’m doing a new build and the frame I’m using is designed for the runcam mounting setup so I’d like to use that. I’m really hoping the the owl 2 is on par or beats the night wolf v2.