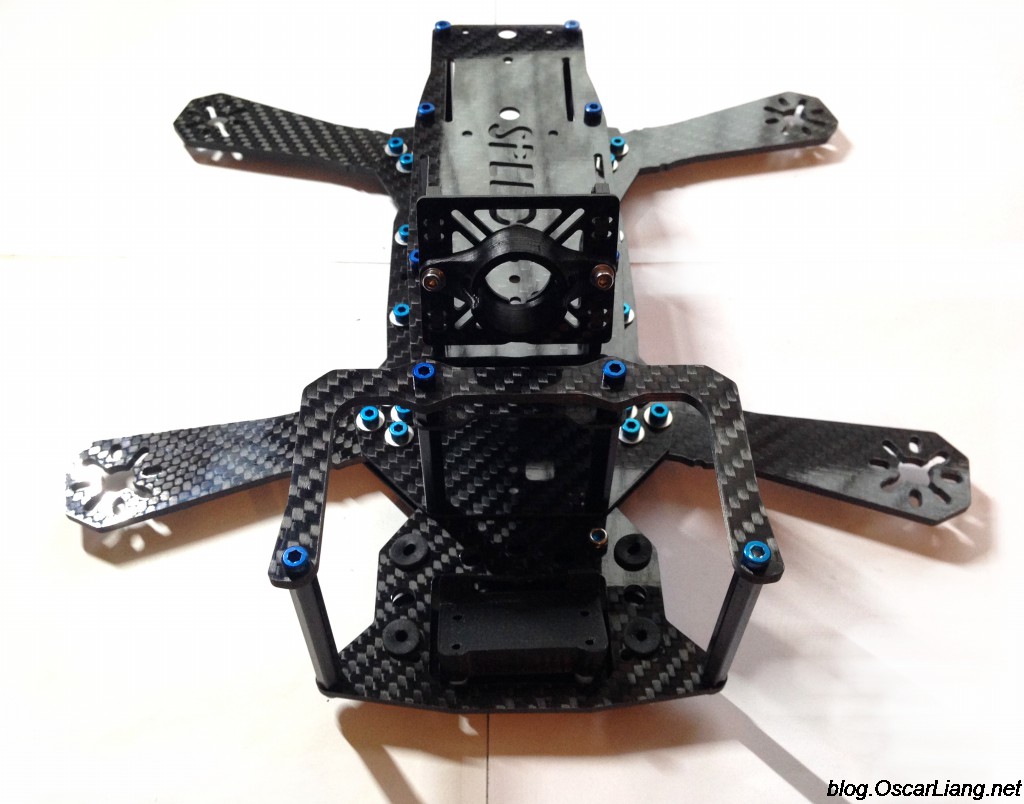 After we reviewed the Speed Addict Fearless mini quad frame a few months back, the frame designers took many suggestions and feedback from the users including mine, and they came up with this improved version of the frame.

Check out my review of the old frame, and get the Improved version frame from here. 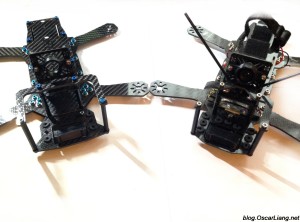 I am amazed that Catalyst Machineworks implemented almost all the improvements I suggested along with some other ideas from their team pilots and customers. I really like how they actively listen to customers, and constantly making adjustments and improvements on their products. 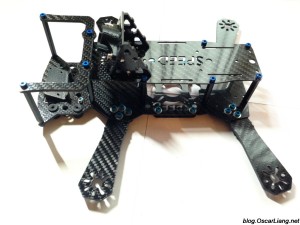 In this review we are going to have a look at how the new version is better compared to the original version. 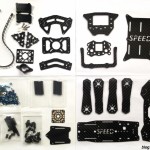 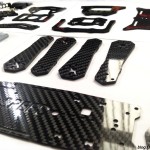 The frame now comes with Blue 7075 aircraft grade aluminium fasteners as standard. They are very light weight and much better looking. 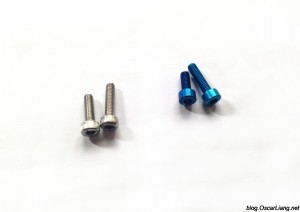 The original steel bolt weights 0.95g each, and the new blue bolts weights only 0.33g. If we use nearly 40 of these bolts on the fram, they could save us almost 25 grams!

Frame has been reinforced by adding more carbon material at some places. However the overall weight is still smaller than before thanks to the lighter fasteners.

Front stiffener plate (aka “front bulkhead”) has a new design which now connects to the front camera cage, which makes the camera cage a lot tougher against crashes. 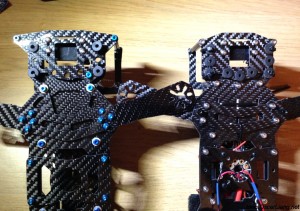 GoPro/Mobius camera cage bottom plate also has been increased from 1.5mm to 3mm. 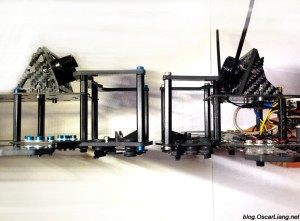 The camera cage has been widened to allow a steeper camera tilt. 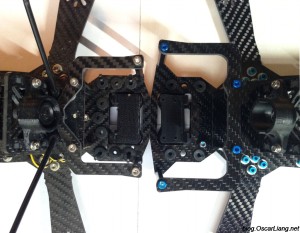 Originally it was fixed at 20 degree, with 30 degree tilt the side standoff would get in the way of the camera view. With the wider camera cage this is not an issue any more. The 30 degree camera mount can be purchased as accessory. 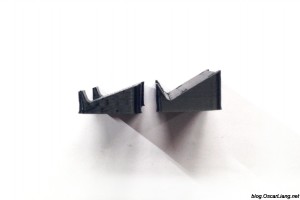 It also prevents GoPro layerlens banging on the standoff that happened in previous version.

FPV Camera mount now has a clever design which allows you to choose whether to tilt the camera 20 or 30 degree. 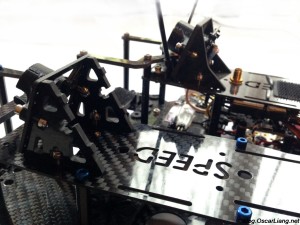 One side of the camera mount has a 20 degree angle, but simply turn the mount around, you get a 30 degree tilt, very neat!

Lipo battery is now possible to be mounted inside the frame. Not only it protects your battery, you also get a better flight performance as the mass is closer to the axis of rotation. 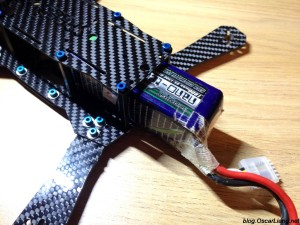 I think the most important improvement is weight. The frame is considerably lighter, without ESC tray it weights 182g after my assembly. 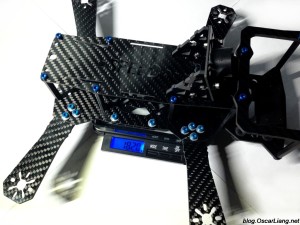 There are now 4mm arms available for 265mm config. You can buy them separately, or select it as an option when you purchase the frame.

For a more detailed explanation of the improvement, check out this video from Neill.

I guess you get what you pay for. This is quite costly for a 250 frame but i do like the camera solution a lot.
If mine does it’s final crash i might consider it.

Indeed! It’s one of the toughest frame I have even seen. Seller is super helpful and responsive. Highly recommended!