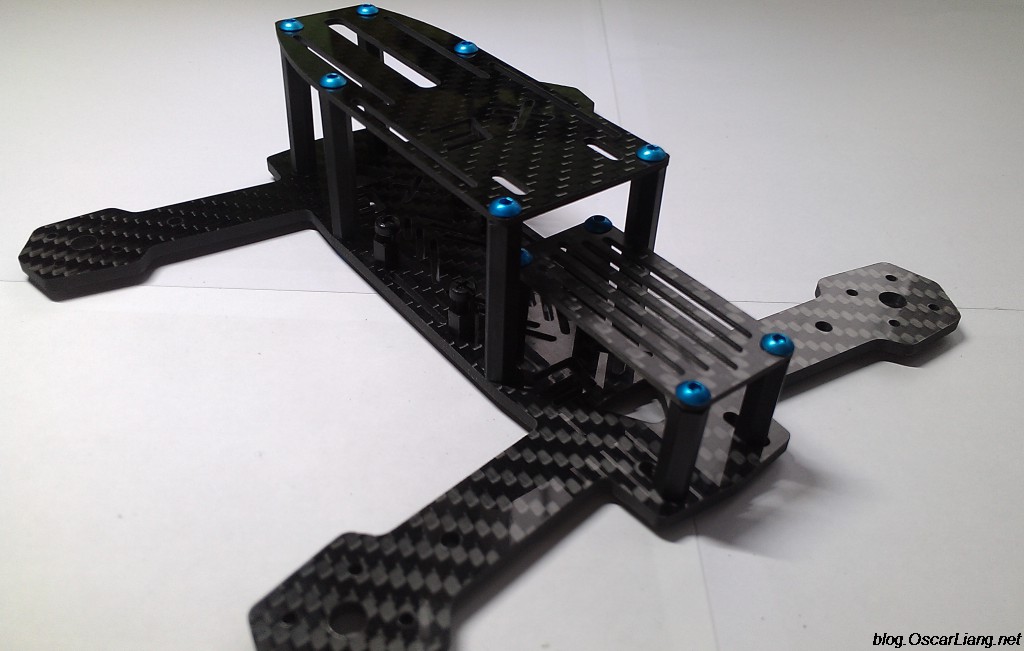 Today we will be reviewing something very special, it’s our first 180mm Mini Quad Frame from XElitesDrones.com! 180 class mini quad are tiny yet can be pretty powerful, which are good for outdoor and indoor flying. This review is just a sneak peek of the XElites 180. The frame is not on the market yet.

Here is a detail build log of this quality 180 mini quad. The exciting thing would be the power of this mini quad. Given the thrust of 1306 motor is about 300g at 3S with 4045 props, the power to weight ratio can reach 4:1 ! This is going to be a rocket and I am so excited about it :D

If you are interested in this frame, you can email XElitesDrones directly ([email protected]) 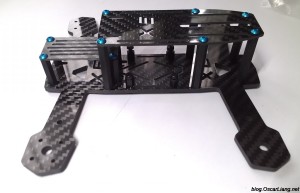 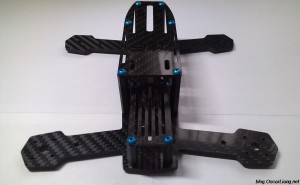 The prototype frame I received is still under development, and there will likely be slight improvement changes with the release version.

The XElites 180 Frame has an very unique design, where there are two top plates. The HD recording camera such as Mobius or RunCam HD can sit on the front lower top plate, so it’s less exposed and can be better protected. (Correction 02/May/2015: you can’t actually sit the mobius on the lower top plate, Mobius is way longer than the plate, so the lens will be so exposed it will break first in a forward crash. Seller recommend to put the camera on the main top plate, and have the battery mounted beneath the bottom plate.) 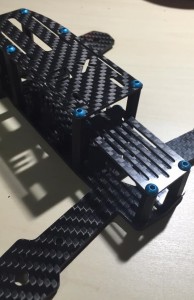 The frame is an exact 180mm frame, which can fit 4 inch propellers. It only weights 64 grams. 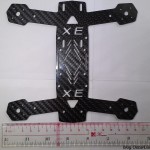 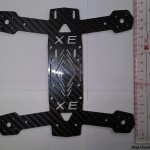 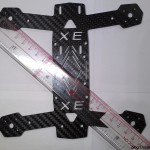 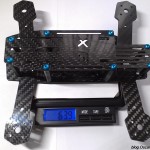 The Frame is made from 3mm solid carbon fibre sheet. The frame is very well made and cut. 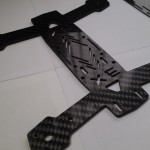 Although it is an unibody design, which means breaking one arm you will have to replace the whole bottom plate. But the arms look thick and strong, normally 180 mini quad this size weights under 300 grams, so basically you get the strength of a carbon fibre 250 mini quad frame, but only half of the weight. That means less than half of the impact in a crash, so I think it should be able to take some beating. 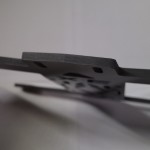 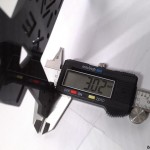 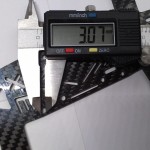 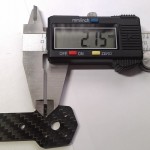 Opening the package and Assembly

The frame package is simple, and the frame assembly is very straight forward. (Especially so after I reviewed the Arris 250 frame. :) ) 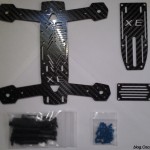 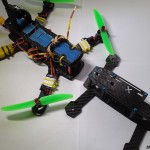 And here are a few more pictures from XElitesDrones. 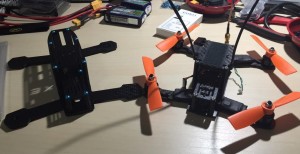 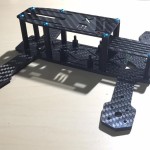 I think that’s enough teasing for those who are drooling. As soon as my motors arrive I will build it and test fly it.