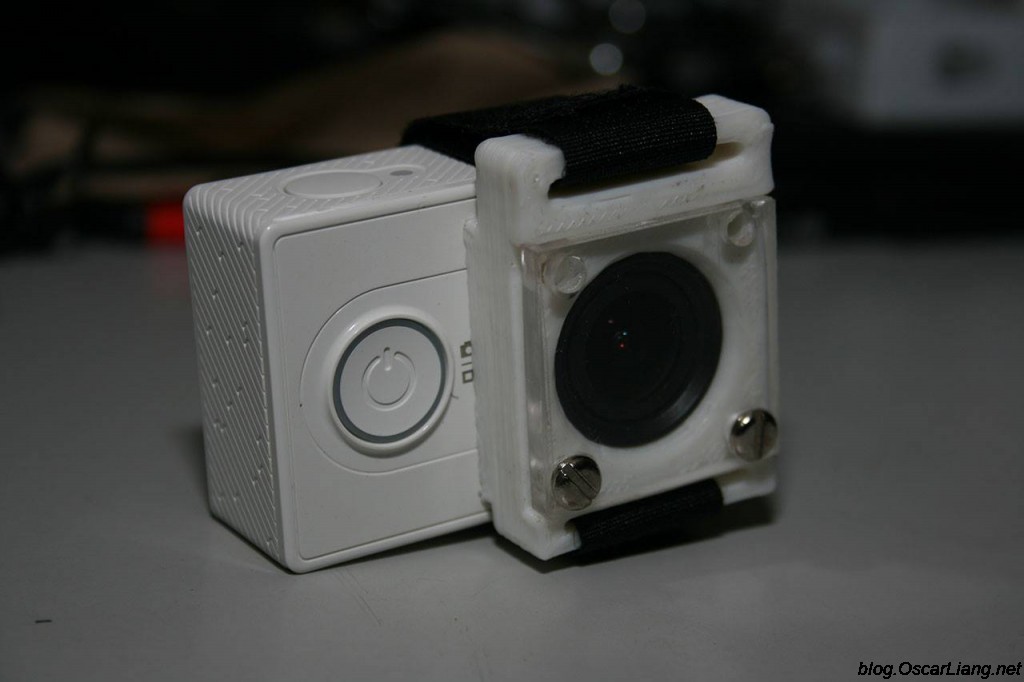 Joao Proença in our Multicopter Facebook Group, shared his idea of a 3D printed lens protection for his XiaoMi Yi Camera that looks similar to the GoPro LayerLens GetFPV is doing.

The XiaoMi Yi Action Camera was only released a couple of months ago. It’s well known for its affordable price at $90, and capability of shooting 1080p 60fps videos. However due to the early stage in business, there is still a lack of accessories for this FPV camera. Most important one would be the camera lens protector, because the lens is the most vulnerable in a quadcopter crash.

Make sure to check out our guide on how to choose a HD camera for mini quad.

Joao said this lens cap is still at its early development, and this is the first prototype. The 3D printed parts are still a bit rough, screws holes are not aligned properly and needs a bit of tweaking. But we can already see how this protector is such as great idea and can’t wait to see the next version! The creator has generously shared his 3D printing files on thingiverse.com for everyone to make their own. 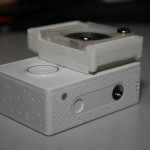 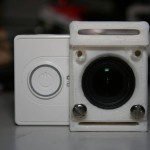 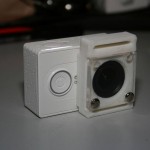 He also pointed out a problem with the microphone and the tripod mount, that are on the axis of the lens, are now hidden by the strap. But I guess that then it’s mounted on the quad, it will not be a problem. In the next version he will get thinner plexiglass (3mm is too much) smaller screws, and make it so the light from the power button doesn’t leak to the lens.

I just started using this one and it has and advantage of being able to center the camera.
thingiverse.com/thing:955441

Hi Oscar. I am using this lens, and for the price i can’t be beaten.
gearbest.com/action-cameras-sport-dv-accessories/pp_184752.html