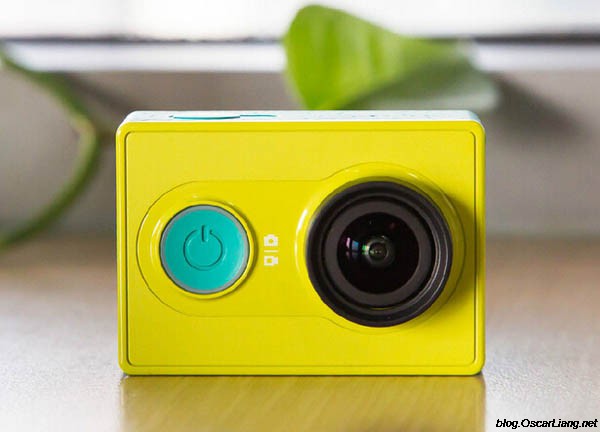 Xiaomi Yi Action Camera is probably the cheapest HD camera, that is capable of recording 1080p footage at 60fps. Also the quality is not bad at all, and it’s getting more and more popular amongst FPV’ers.

Xiaomi Yi Camera has been around for months, but I only just bought one myself to test out on my mini quads. It’s said to be a great alternative to the pricey GoPro camera, 1/3 or even 1/4 of the GoPro in price but gives you comparable results. 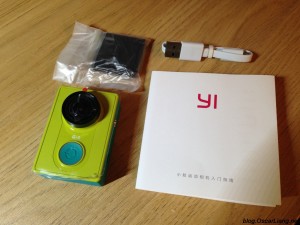 The form factor is also similar to the GoPro, but it is a couple of mm taller, so it might not fit some of the GoPro accessories, such as the Feiyu Mini 3D 3 Axis Gimbal.

Get your Xiaomi Yi Camera for £43 (limited time offer) from Banggood, and lens protection cover. 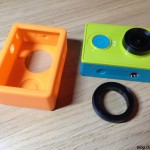 Here is my test video of the camera:

To Summarize the Pros and Cons:

I think you could also remove the battery, and power this camera from your 5V BEC directly, and you can save nearly 20 grams! (70g with battery, 52g without) 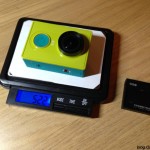 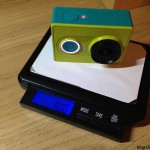 The lens on the Xiaomi Yi is just a little wider in diameter than the one on the GoPro, so the GoPro lens protector won’t fit on this one. Anyway these lens caps are only $4 each. 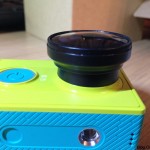 To conclude, I have to give this camera a thumb up, and I will recommend the Xiaomi Yi camera to anyone who wants to record good footage (better than the Mobius), but doesn’t want to pay $400 for a Gopro.

Don’t forget you can also hack your Xiaomi Yi camera to record higher bitrate footage (better qaulity!), that matches the GoPro! It works by running a custom firmware.

yes already had it installed :)

Hi Oscar – I don’t see any update on how you fix the focus issue… I bought a Yi on sale and I was getting ready to mount it on my quad – how do I make sure I get the best images? Are you still using it now, or have you found better? Thanks

Hi Oscar
I’ve been using my xiaomi yi for a while – the 1080p60 is actually upscaled from a lower resolution, hence why the quality is worse. 1080p30 seems to be the sharpest barring any lens issues.

In fact, it doesn’t resemble an action camera. In my opinion action cameras should be small and sleek, to be as aerodynamic as possible. A perfect example here would be Drift Stealth, which has a bullet shape.