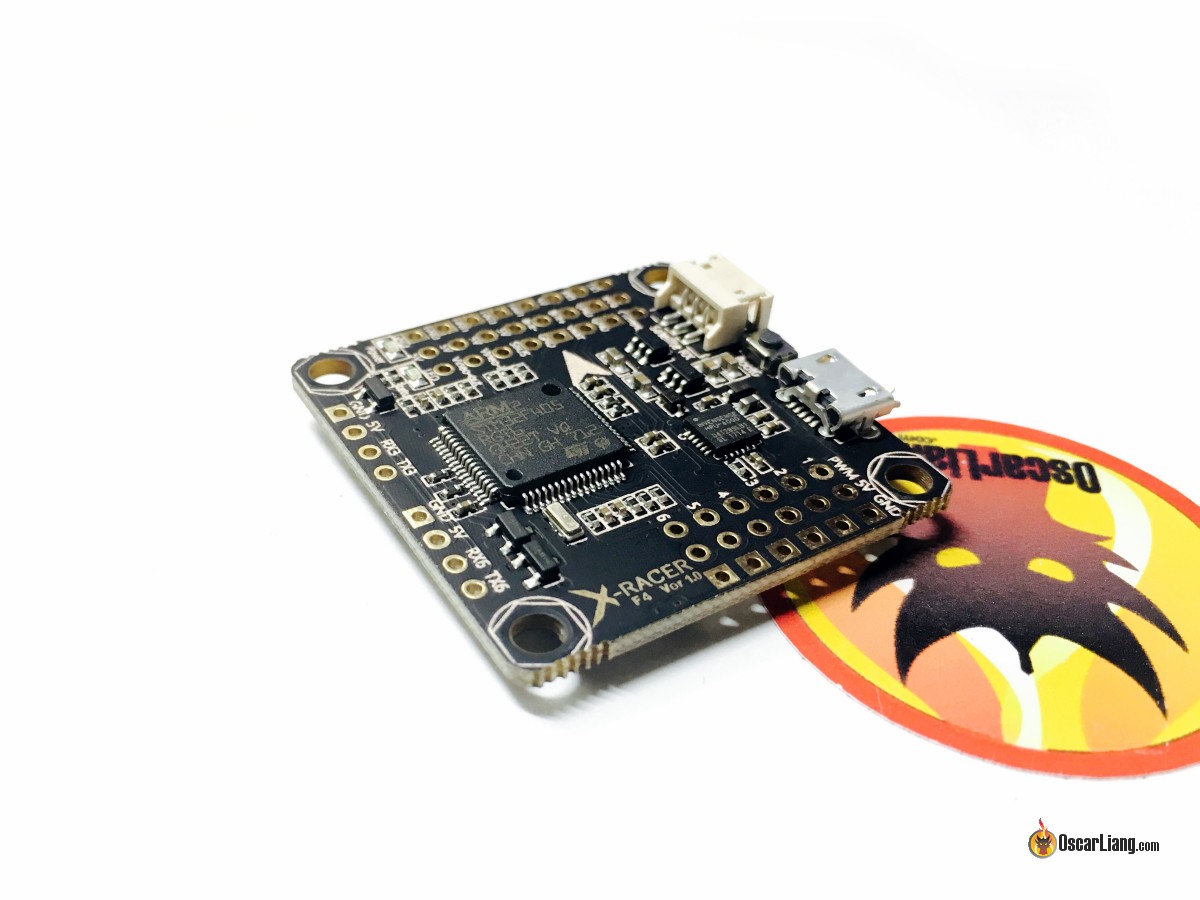 The X-Racer flight controller has just been upgraded to the F4 processor. Let’s take a look at the features of this FC in this review.

The XRacer F303 has been one of the most solid FC’s out there, and FPVModel has upgraded the processor to an F4 for more processing power. The new XRacer F4 has very similar pin layout, features to the predecessor, but added OSD capability to it.

It’s a simple FC that aims at those who don’t trust flight controllers with integrated PDB. However here are some of the things that you need to be aware of: 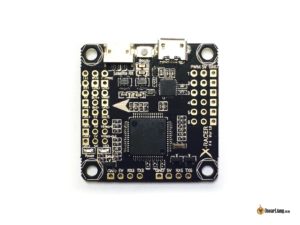 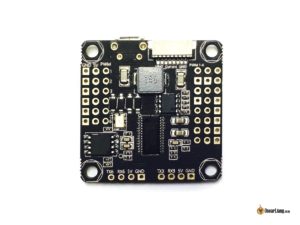 Too bad the motor pins are not at the four corners, which is a popular FC feature for easy and clean wiring. 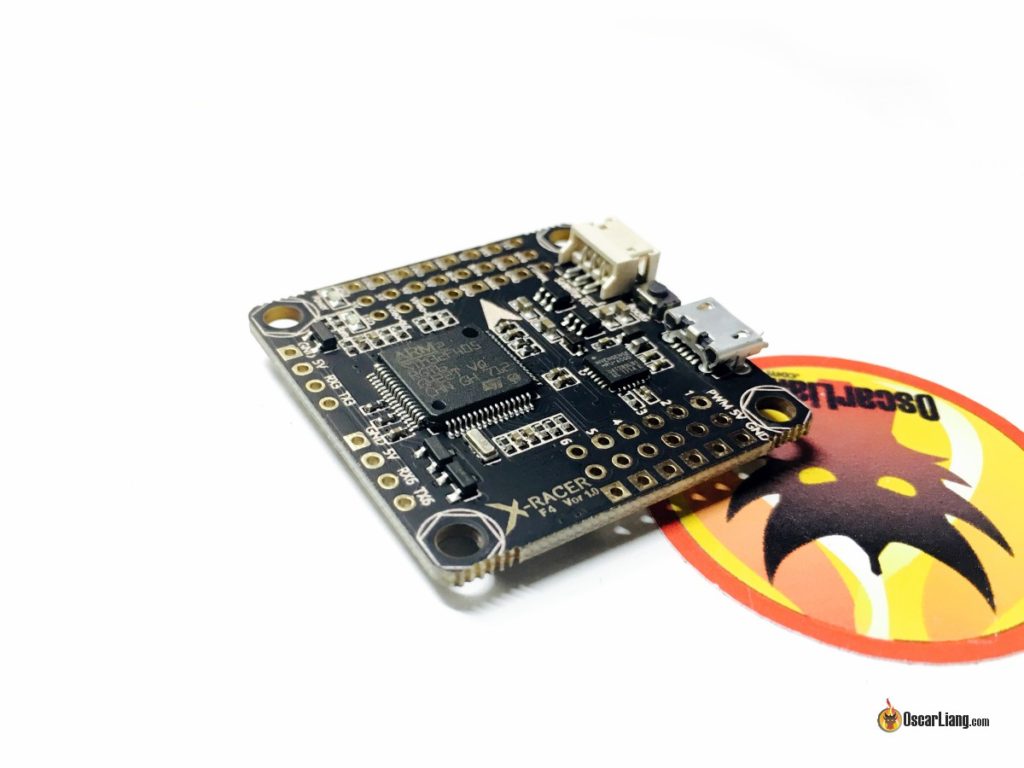 Overall, I think the X-Racer F4 is designed for those who aren’t a fan of the popular AIO boards. It’s a plain simple board for simple setups where you don’t need all the fancy features. If you like the F3 version then you should definitely consider this new FC as replacement should be pretty straight-forward.

I am recently a bit busy but I should test this FC in a quad soon and report back.

Hi Oscar, I received this FC today, LEDs flash normally, I can get into boot mode and only single LED works, but for some reason it is not detected on my PC (tried Windows and Mac) I have couple of other FCs which works fine with my PCs. Any ideas what may be wrong?

You got it wrong! There is an 5V regulator on the flight controller like on the Omnibus. You can power it directly with VBAT if you like. Got one of the first production batch and I’m powering it only through VBAT.

why not just at least put a 5v regulator in the board. As since pretty much all flight controller have to powered from 5v.

i like xracer board, but really without direct power from lipo, is a pain in the a… to try squizeee extra regulator into tight built

Can any current flight controllers run Dshot and the LED strip. I’m using an F3 Kombini and if you enable Dshot the two front motors stop. You can run Dshot if the LED strip is disabled. I need to run the LEDs for orientation and would like to use Dshot. Would an F7 based board solve this?

What are the options for F4 boards compatible with FrSky telemetry?

All of them are if you do the “uninverted SmartPort” hack. But so far only a couple of them have integrated inverter for both SBUS and Sport such as the Kakute.