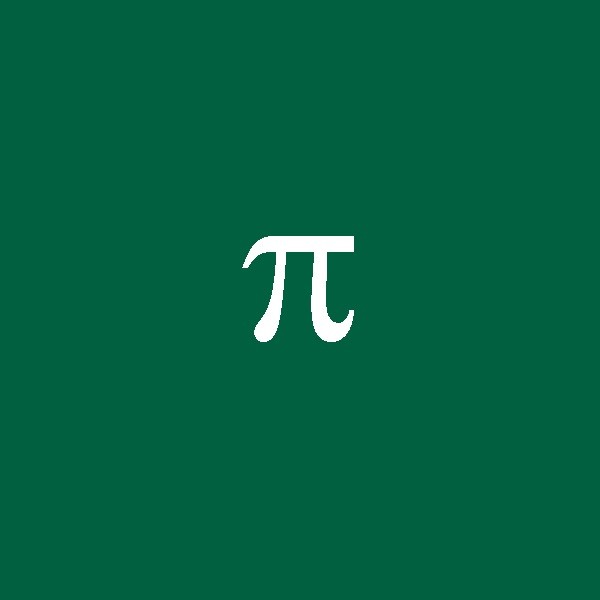 This is a custom math library for Arduino, which should be more efficient than the standard C math library. This library is primarily designed for my Arduino Hexapod robot and Quadruped robot, but you might also find it useful in other application. At the moment I have come up with functions: sin(), cos(), acos(), atan2(), which has proven to be faster. Other function implementations might not be faster than the standard built-in ones, but it’s interesting to see how they can be implemented in programming language.

This custom maths library runs 10+ times faster than the standard built-in library when running on my robots (measuring the relatively math intensive Inverse Kinematics algorithm running time). Comparing to the old maths library I also get an 10% improvement, see result sections for detail.

The source code is not fully available on this page, please request through comment. Part of the implementation is at the end of this post.

In this enhanced version, I have come up with some alternative solution for these functions and other maths functions, which I will refer to the ‘New’ ways in this post. They are not necessary better than the old ways, so I will be comparing them in the next section. I will put these ‘New’ functions implementations at the end of the post. 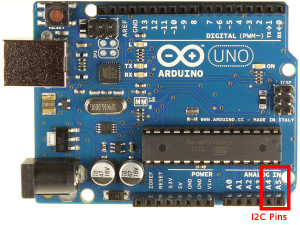 The testings will be carried out on:

All tests are carried out using the Arduino Mega 2560 board, because that’s the environment I will be using this custom library in.

Some of the results came back as expected, and some didn’t. The performance really depends on the hareware architecture and varies from platform to platform. All results were measured in micro seconds (us)

Both functions were run 2 million times with a random input between 0 to 360 degree, for built-in way and new way. I am not testing the old way because the new way is almost the same as the old way except the look-up table size is now doubled.

All three ways were tested: built-in way VS old-way (polynomical + look-up) VS new-way (pure look-up+mul+div). The acos() functions were run 100 000 times with a random input between 0 and 1.

I lost the exact result data to this one, but the outcome clearly shown the built-in way is still far better than the new implementation.

Arithmetical Operation with Float and Long/Int

This one is a interesting one. In theory, arithmetical operations should be faster with long and integer data than float generally. But when using long/int to represent numbers after the decimal point, a number is multiplied by a scaler such as 1000, depends on how many decimal places we want, for example to keep 3 decimal places 3.203 is now 3203. When this scaled number is multiplied or divided by another scaled number with the same precision (for example 1.123 -> 1123), we need to divide 1000 after the multiplication, or times 1000 before the division. And that introduces overhead to the computation, we could just have this:

but now with scaled int/long presentation:

For testing, all numbers used are random. Each testing were run 20,000 times.

The long data type performed quite well with low number of arithmetical operations and higher number of additions. But as expected, the more multiplications and divisions, the closer it gets to performance of the float type. It even became worse than float when there are more divisions involved.

Obviously the more operations we do, the more computationally expensive it gets, which will not do us any good. Besides, in the Arduino Architecture, float and long both take up 32 bits, so there is no advantage of replacing float with long data type memory wise. Therefore we will stick to float when needed.

The same applies to the look-up table. Some might suggest to use Integer type data for it, which is 16 bits Verse 32 bits for float (currently using). But if the output of the trigonometry functions are float, that means we will have to do conversions (probably with divisions involved) before output. This will kill the performance. So whenever is possible, I should stick to float type in the look-up table so I can use the data directly.

One thing we should not do is to use other platforms other than Arduino itself for performance testings. Because it varies from architectures to architectures.

During the process of researching, I also found some useful stuff about Arduino:

If you want to discuss or share your ideas, you can post something in our forum here.

You can now find the library in GitHub (not my account).

Hi Oscar,
you made a good work. I’m working on a firmware for Arduino to control a CNC machine (sourceforge.net/projects/easycnc/) and I have the problem that the trigonometric functions of the math lib are too heavy and they make slower the execution. I was thinking to reimplement them as you made, but fortunately, before I made a search on the web.
Could you provide the sources of the lib?
I’ll promote your work in my project.
Thanks
Francesco

there is a link to the github source code at the bottom of the post. :)

Really struggling with the math.h library’s speed. Would love it if you could share your library with me :-)

This sounds great, can I be emailed the library please? And what licensing will be needed if I use this in a commercial project?

It is all sounds very good ! But where can I get the library ? :)

I’m trying to optimize math as well.
Did you try to divide by 4 or 8 instead – replace it with shift operation?

Also, can you send me the library?

Please let me know, if you could go into further detail with this one.
Or send me the thing for lookup/improving/adapting.
Im doing a quadcopter Arduino thing and need some extensive calulus in control theory^^.

Thanks for sharing.
If you are that kind: [email protected] (dot) at
and send me the whole thing. If not, i still thank you!