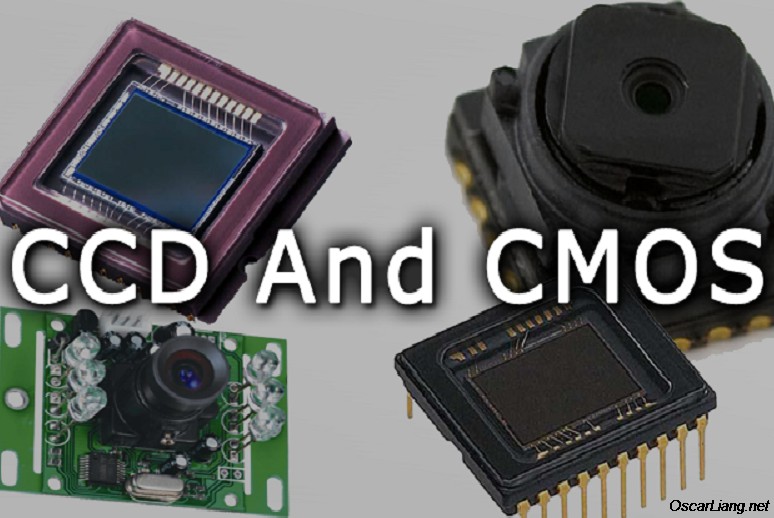 One big confusion and misconception when it comes to FPV Cameras are the CCD and CMOS. Despite the huge amount of science and technical information behind the subject when comparing the two, we will only discuss the few basic things that matter to us as FPV hobbyists. 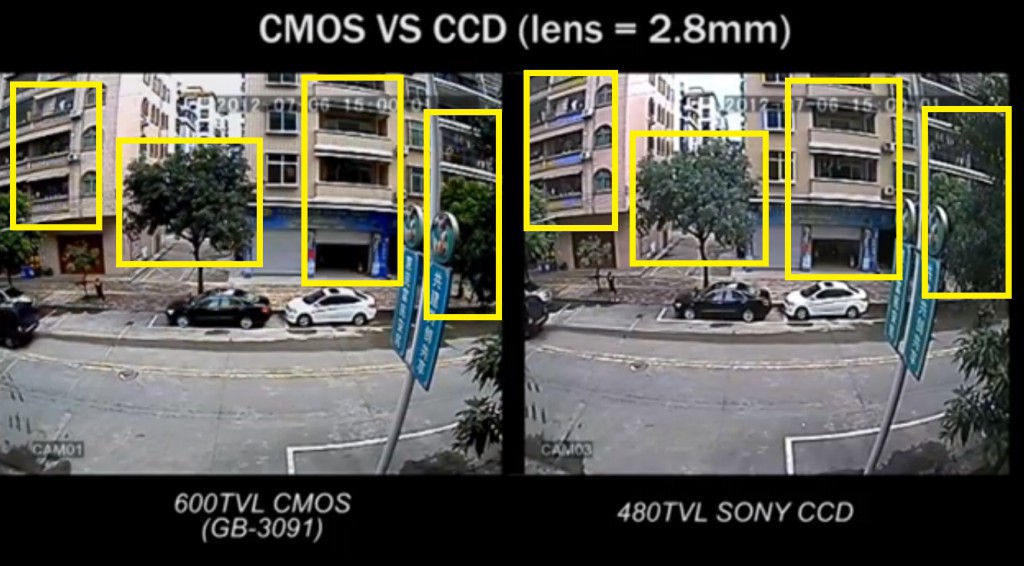 Characteristics of CCD and CMOS

CCD cameras have great WDR (wide dynamic range) which makes them great at extreme lighting conditions. A good CCD FPV camera with proper settings, allow the pilot to see clearly even when it’s pointing straight into the sun, or in dark evening after sunset.

CCD Cameras are not affected by jello or vibration issues as much as CMOS cameras. That’s because CMOS cameras use something called “rolling shutter“, which means it exposes from top to bottom. This results in jello in the image if the vibration exists. CCD Cameras uses “global shutter“, which means it exposes the entire sensor instantly, so it’s less susceptible to jello.

So Are CCD Imaging Sensors better than CMOS when it comes to FPV Cameras?

What used to be a fact, has now become a stereotype. Nowadays, CCD is NO LONGER necessarily better than CMOS cameras.

The Super HAD II CCD sensor is probably one of the best for FPV camera therefore very popular. But it’s also one of the last CCD sensors being made by very few manufacturers. There are not many other applications for CCD sensors apart from being used in security cameras, the development of CCD has always been extremely slow.

CMOS on the other hand has much more rapid development, the performance in FPV cameras is respectable, some would even say just as good as CCD cameras. IMO CMOS will overtake CCD soon in FPV.

With the bettering of CMOS sensors and algorithm, performance in low light and Wide Dynamic Range is excellent for these type of cameras. CCD are also great in low light with very little noise by letting more infrared light in, but that causes the colour to look bad.

Advantages of CMOS (of today)

I have been using the Aomway 700TVL and Runcam Eagle 4:3 Cameras (both are CMOS), and I have been truly amazed by their performance. Here are some comparison and examples.

thanks bro i am being confused to buy thanks for all that really appreciate that :) stay blessed.

Men, keep doing these post.. they are really useful, and straight to the point!

I am actually quite impressed by how the Aomway performed!

With improvements over time, have they been able to take the jello out of CMOS cameras? To me that has always been the biggest deciding factor and why CCD was the camera of choice.

Yea , Eagle is great but it’s twice the cost of a Swift or HS1177 so preety much not worth it.

it depends :) the Gopro is 6 times of a mobius, but is it worth it? :D
it’s all down to personal choice.