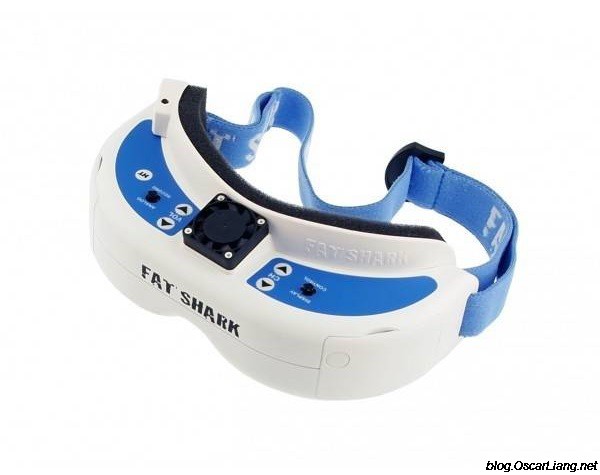 I just would like to share some upgrades I have done, and will be doing to my Fatshark Dominator V2 FPV Goggles.

I got my ATAS 40ch Raceband VTX from Dronematters for testing. however I couldn’t test the latest raceband frequencies because I didn’t have a raceband VRX. So as soon as this is available, I went and grabbed one from Banggood. 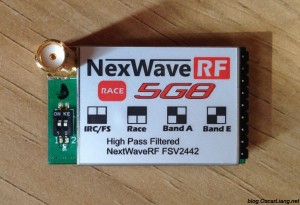 This VRX not only supports Raceband, it’s compatible with 3 other most common frequency bands, including the good old ImmersionRC, Boscam A and Boscam E bands. So you can carry on using your existing VTX. 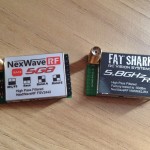 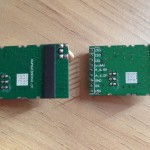 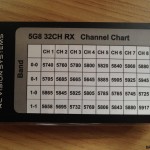 I used this at our last meet up, I was using Raceband channel 1, the rest of the guys were on ImmersionRC frequencies. No interference at all, we used to have loads because I am on a 600mW VTX. We were really happy with the result. 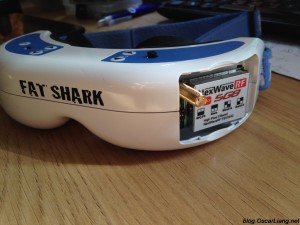 Only problem is other people might not be able to tune into your channel to see your flying, because they are still on the old Fatshark VRX module. But that really isn’t a big deal personally.

It’s out of stock everywhere, so I haven’t bought one yet, but it’s in my wishlist. I am thinking to get it from BangGood for the free shipping. 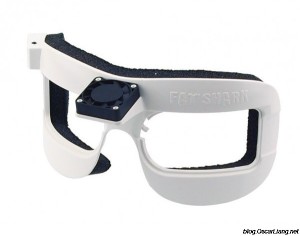 The purpose of the Fan is to help eliminate fogging in the lens, which happens all seasons to some people, particularly in the steaming hot summer.

It’s quite clever: To prevent accidental discharge of battery, there is no switch – only an 8 minute timer (press button and fan runs for 8 minutes, repressing adds 8 minutes). You only need to run the fan at the beginning of the session when the goggles are still cold, so that makes sense.

It runs off the Goggles battery balance plug, so in theory it should work with any 2S LiPo with a balance plug.

Talking about Fan Faceplate, fatshark has released a new Dominator goggles, the V3. From the pictures, you can spot the built-in fan faceplate right away.

It will be available from BG for $350, free shipping. 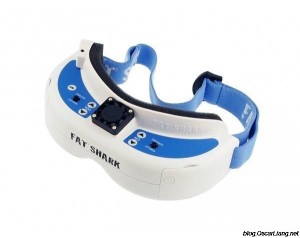 I wouldn’t get the V3 if I already have the V2, performance is so similar anyway, besides it might be difficult to get used to the wider, stretched screen. For new people, it’s really worth it getting the V3, for all the upgrades included in the package.

From what i get the streched image effect is restricted to certain cameras, does this include Sony super had 600tvl and Runcam 600tvl ?

you should be getting camera with the same aspect ratio as your goggles..

Hi Oscar. I am wondering how the Dominator goggles would work for me, since I need glasses. I just passed 50, so I am a bit farsighted. I need goggles that i can adjust to my eyes.

I wear glasses too (near sighted), and there are diopter lenses you can get for the goggles… they come in 3 sets of different level… search on Banggood that’s where i got my from :)

Hi Oscar. Thanks for the comprainsen. I am upgrading from the attitude V2, and the dom v2 has almost the same price as the V3 i optioned for the V3. The streched image dosen’t bother me at all, fells more immersive and looks likes its wider FOV.