How to Calibrate Rapidfire Module 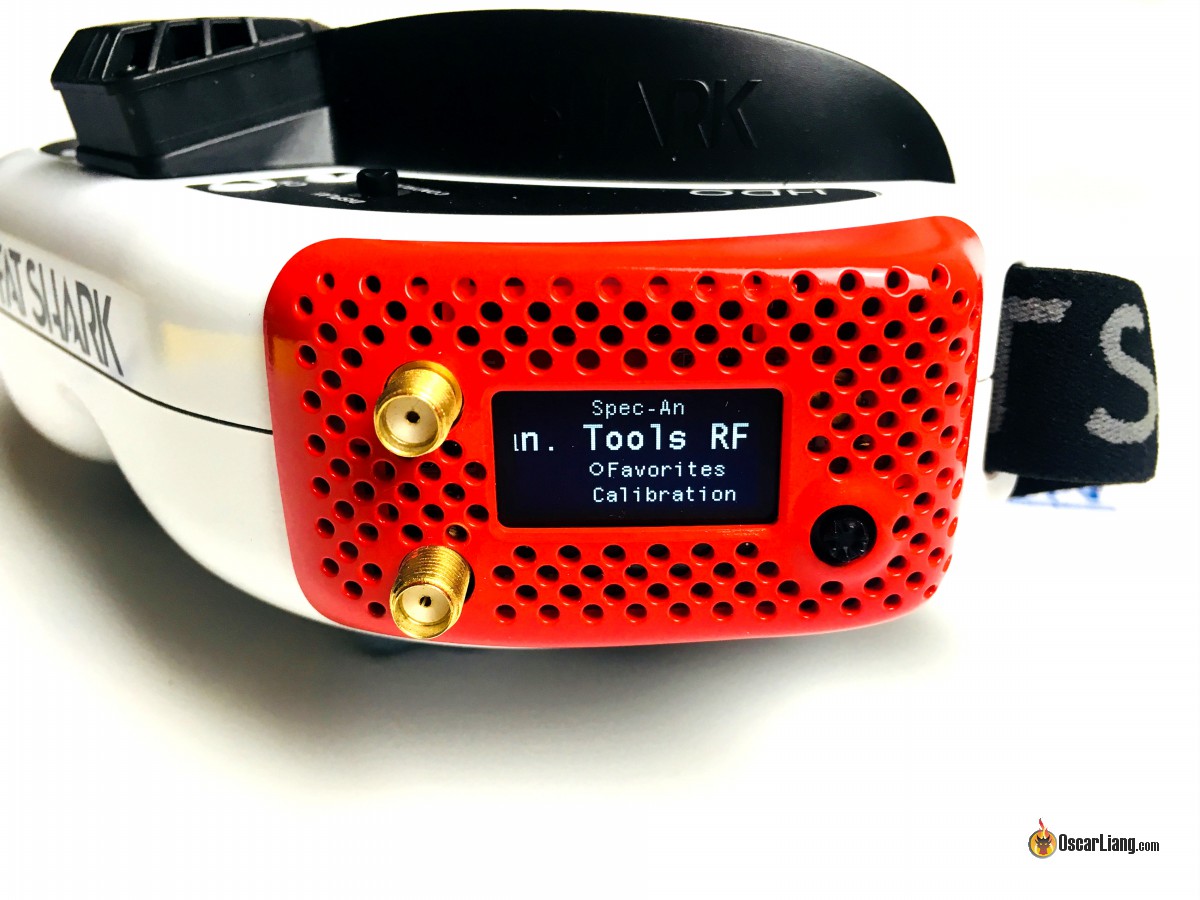 You should calibrate the Rapidfire module after each firmware update. Actually it’s best to do this regularly to ensure the best possible performance. Here I will show you how.

Here is my review of the Rapidfire. See this post to learn more about FPV goggles.

Module calibration is actually covered in the documentation, but I thought I’d still list the steps here so it’s easier to look up.

Try to go somewhere with minimum RF interfere, with that said, you should also turn off your smartphone (or put it in airplane mode) during calibration. Try to stay away from WiFi routers as well.

I find it’s best to do this in the flying field so you are also taking into account the surrounding RF condition. Avoid doing calibration in your house as most people have WiFi.

Calibration DOES NOT need to be repeated for each quad used with the rapidFIRE. That’s because Rapidfire Calibration only corrects for the RSSI differences between the two receiver modules, and has nothing to do with the VTX, antenna or FPV Camera.

Quadcopter Tips and Tricks on Building, Maintenance and Flying

Hi there,
i did that step by step.
But it fails each and every time!
– low power : no
– well i was far away from civilizations and mobile phone on flightmode
– i see a the camerafeed on 5800, VTX is on 4,4,1.

Regarding the screen rolling, it could be due to cameras that are “not as” compatible with the module. But with the latest firmwares, ImmersionRC has accounted for that by switching the rf mode to RF Mode 2 within the module settings.

It’s a bit unclear to me on part two… when powering up the VTX, should I remove the VTX antenna and use the module antennas or should no antennas be used in the process of calibration?

Never remove VTX antenna when powered on, it will burn the VTX.

Differwnt antennas will also have different levels of brightness. My axii 2 omni is far brighter than my vas extreme patch
Not sure why. But ive noticed it with any set of antennas unless theyre all matched

I just purchased Rapidfire Modul in my Fatshark HDO goggle and get the modul upgraded to the latest version (1.30) no beta.

I have a screen scrolling problem when I flight my happymodel UK65 micro drone.

I can’t imagine if I fly it with my 5 inch quad, how scary if the problem occurs during the flight.

Would you please kindly help me out regarding this problem?

Oscar, I noticed that my video feed is overexposed using rapidFire compared to my old trueD, have you noticed something similar?

Yea the brightness level is different. Just adjust it on your goggles.