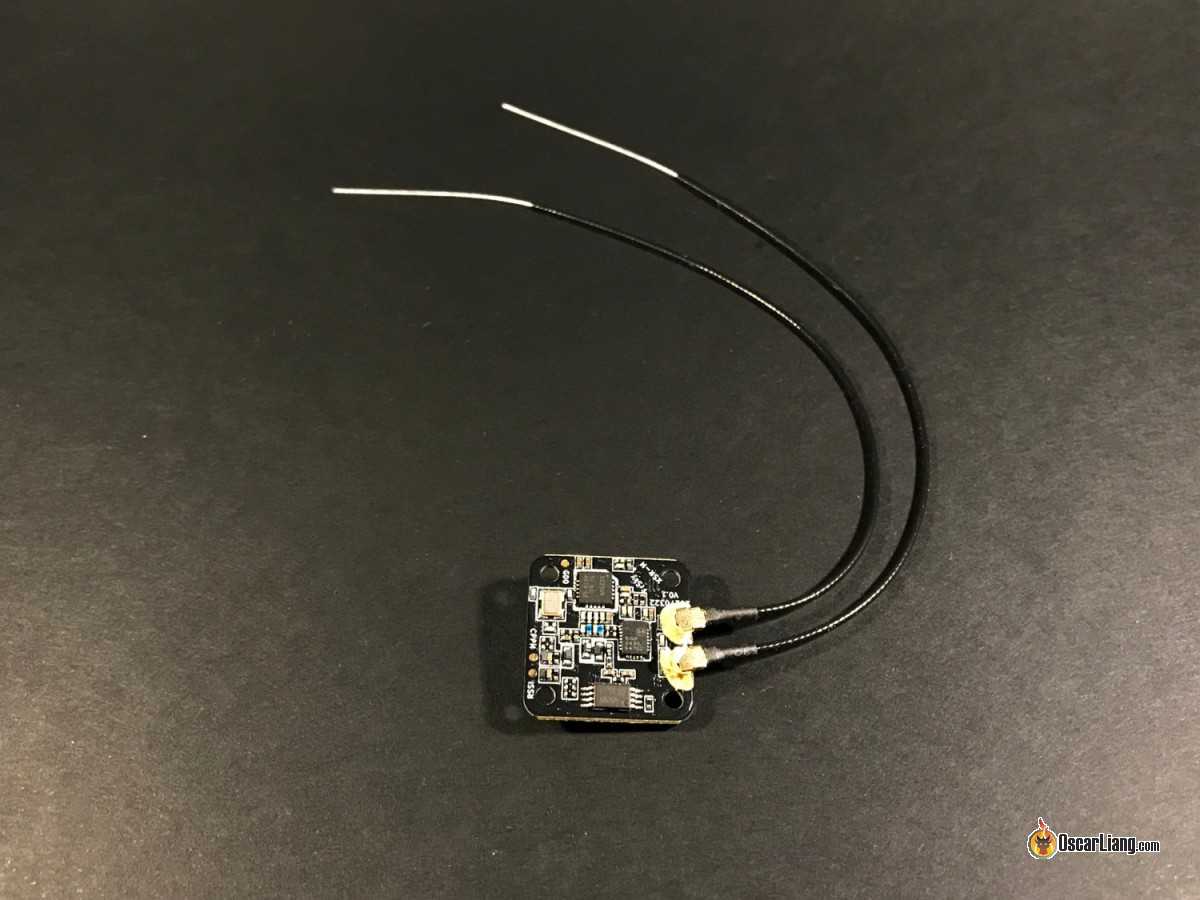 Thanks to FrSky for supplying the gear. This review is written by Artur Banach. Check out this post for a list of Frsky Receivers.

The XSR-M RX is available at:

XSR-M is the smallest FrSky receiver that offers the same features on the bigger XSR and X4R RX. This is great for micro builds given the size and how convenient it is to install, as it can be stacked on top of the FC or PDB. 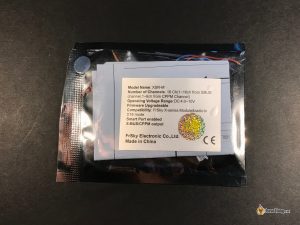 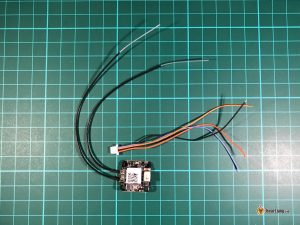 Unlike the bigger XSR that has the antenna soldered directly to the RX, the XSR-M radio receiver uses U.FL connector for easy replacement. The exposed antenna element is just under 33mm long and the total antenna length is 145mm. 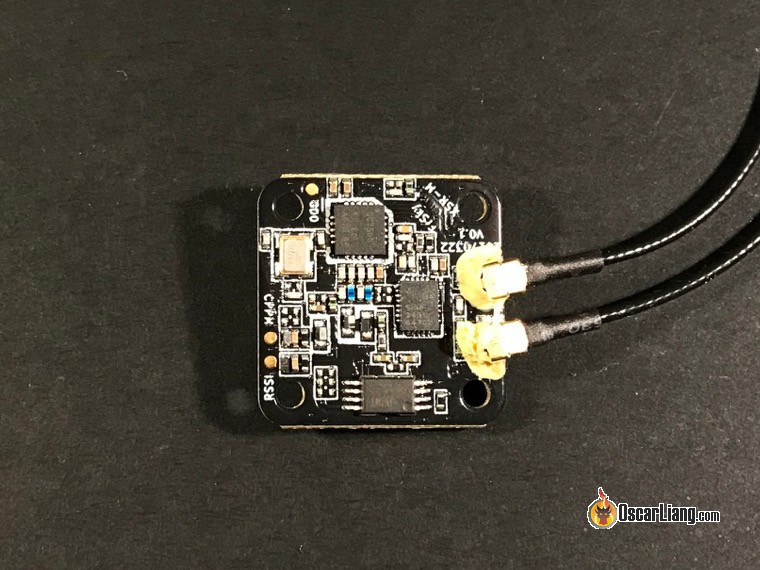 XSR-M has a mounting holes pattern of 15mm spacing allowing for installation in many micro builds. Currently the most popular receivers for small quadcopter builds are the XM+ and XM, but both do not have Telemetry capability, the XM doesn’t even have diversity antennas. It’s great we finally have Smart Port available to micro drones. 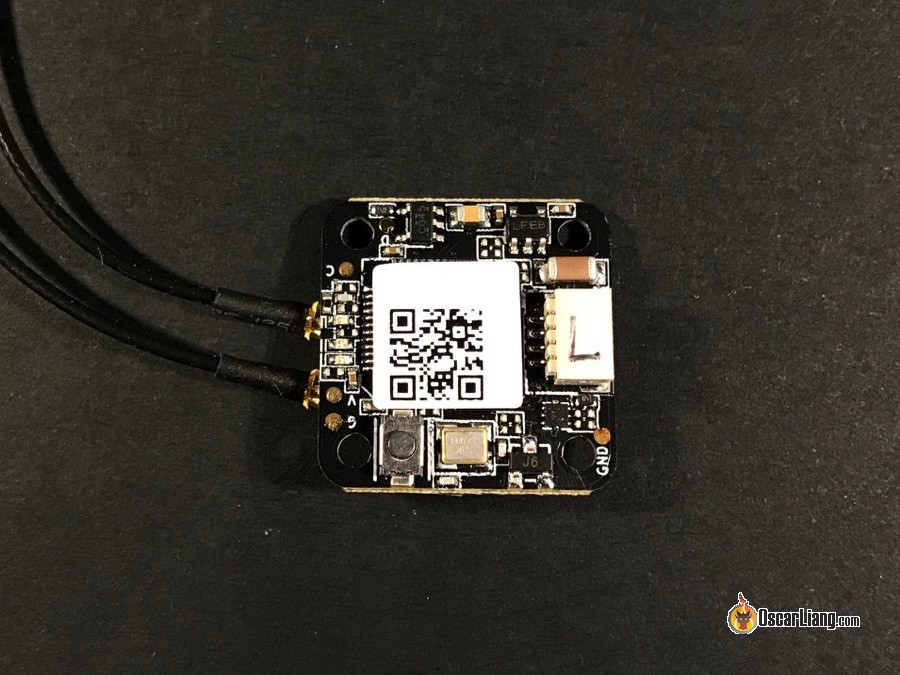 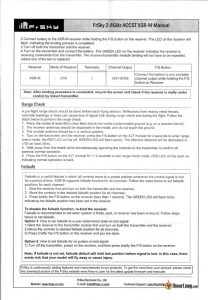 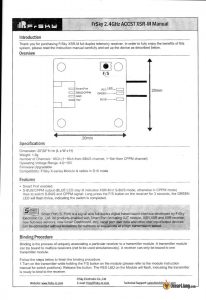 XSR-M doesn’t bring any new features to the table apart from the smaller form factor and stack-able design. But it fulfils the demands for S.Port on micro quads. There are actually some other advantages to using the XSR-M than the ordinary XSR on larger builds such as 5″:

If you have any issue with the RX such as SmartPort, please try to update the firmware first. Download: http://www.frsky-rc.com/download/view.php?sort=&down=390&file=Firmware-XSR-M

Hey Szper, thanks for your reply.
i am running a 3s setup so connecting the lipo directly is not an option. Still wondering if one of these pins could be used to connect a voltage divider.

Hi Oscar, thanks for your greta Page, i am visiting it quite often!

I just received a XSR-M Receiver and was able to flash it to EU LBT Firmware.

Then i bound it to my Qx7 and checked for telemetry data.

RSSI
RxBt
and A2 with a strange voltage.

Do you know if there is a A2 Pin somewhere on the XSR-M (Except on the Chip itself) to connect a Voltage Divider and get Lipovoltage via this telemetry.

I dont have a free UART on my FC so SmartPort is not an option.

Thanks and happy flying,

A2 – not confirmed. Colleague connected + pin to lipo 2s. There is range 4-10v and he receiving correct voltage measurement – need some scale adjustment on Tx.