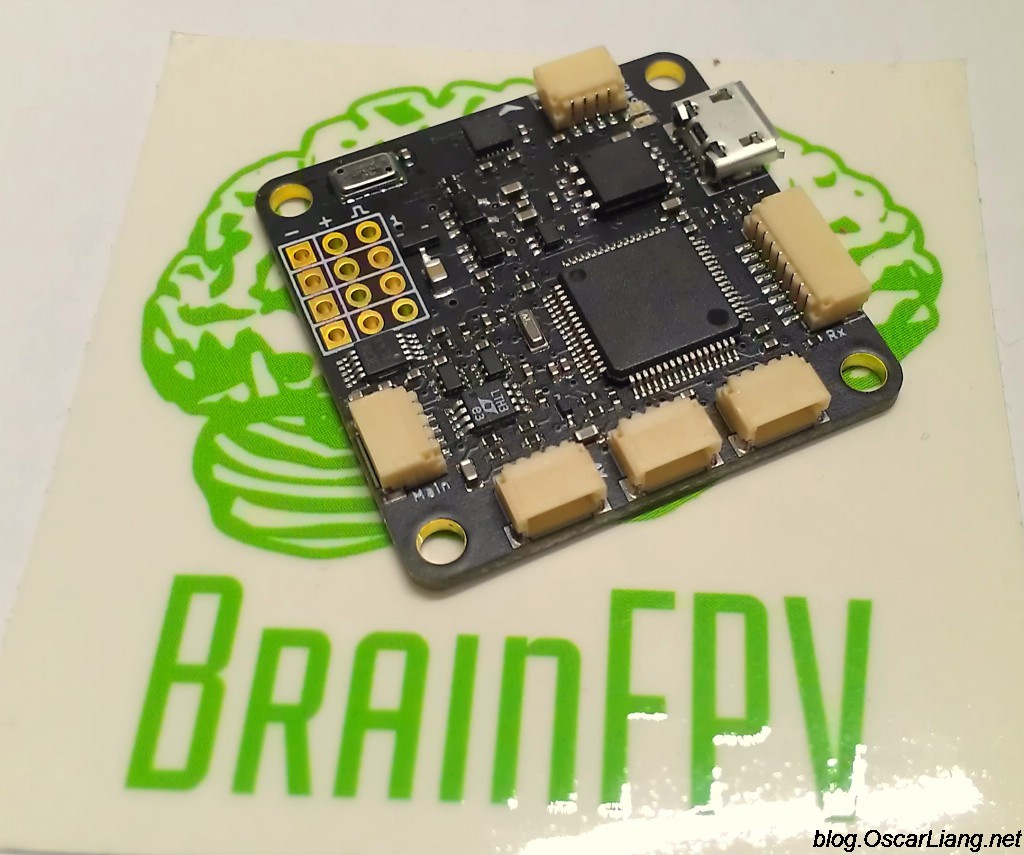 BrainFPV (A.K.A the Brain) is a new flight controller that is designed for FPV flying. It’s the same size as the Naze32 and CC3D (36mmx36mm square), with impressive amount of components built into it given the small form factor and light weight.

It has the standard Gyro sensor, Accelerometer, Magnetometer and Barometer. The reason I said it’s designed for FPV pilot is the integrated full graphic OSD. The OSD is highly customizable and configurable, and you can even switch between OSD displays with your radio transmitter or flight modes.

The developer of this board said:

We spent a lot of time cramming everything imaginable into the popular 36x36mm form factor. The result is a kick-ass flight controller running a fast CPU (STM32f4, 168MHz) that is also used to render a full-graphic on-screen display showing flight information and maps with waypoints etc. We only use the highest quality components and do all the PCB production and assembly in the United States.

The Brain runs open source software based on Tau Labs GCS, which is also used in the recently released TBS Gemini. For experienced CC3D users it shouldn’t be a big problems. It’s an OpenPilot fork so the GUI and PID tuning is pretty much the same as the CC3D/Revo. Some CC3D users tried this flight controller and said flight performance is very similar.

The OSD code was originally developed by the Super-OSD and OpenPilot projects, but it stopped some time ago. The developer of BrainFPV, Martin, picked it up again and improved it (GitHub).

You can pretty much fly anything with the BrainFPV board, such as Tricopter, Quadcopter, Hexacopter, Octocopter, fixed wing plane or glider. They are even trying to get it work on Helicopters as far as I know. The ground station software works in Windows, Linux and MacOS. In the latest firmware update (14 Feb 2015), there is also a cut down version Android APP available. Talking about software, check out the great Autotune feature in Tau Labs. You just need to fly around and the system will identify and compute the “best” PID for you. 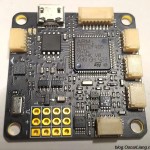 The built-in Full Graphic OSD is very powerful. Black and white level is adjustable in software, and there are 4 fully user configurable OSD pages, selectable using switch on transmitter. There are analogue inputs for OSD data such as voltage, current, RSSI (supports PWM, PPM, or analog input for RSSI).

Apart from the OSD, it pretty much does everything the Naze32 and CC3D do. Apart from the basic flying, it also supports GPS which allows position hold, altitude hold, return to home and waypoints. But how well does it perform? We will find out soon after my test flights.

This FC has integrated compass but you are also able to attach external compass, because the FC sometimes generates too much electro-magnetic interference.

However due to the limitation of the compact hardware size, there are only 10 PWM inputs available on this board. That means for hexacopter and octocopter users, assume they use 6 PWM radio channels, that is 12 (Hex) and 14 (Octo) channels required respectively. Using other radio protocol solve that problem such as PPM.

I think this board can really clean up my wiring in my next build and keeping it simple. It’s going to be exciting having all the OSD data such as current draw, distance to home etc displayed even on your 250 mini quad. Usually that only happens with an APM or Naza on a bigger rig. 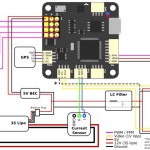 First impression is, the board is really well made, and the OSD looks clear and sharp and the update is quick. I still haven’t tried it yet on a proper flight due to bad weather, but that’s going to be fun and I can’t wait to put the current sensor and GPS on it, so I have all the flight data I have always wanted such as flight speed, altitude, orientation, distance to home, etc. Not to mention the great Return to Home, Position Hold and way-point features. :D

There are already some setup instructions and diagrams on their website, but the board developer Martin mentioned about planning to make some setup videos in the recent Interview with Flitetest. He also mentioned Return to home is not 100% plug and play yet. Testing is required before fully relying on it. 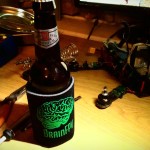 Power distribution harness or PDB board?

This looks like review of the “Original Brain”. BrainFPV now has the Radix FC which is latest version they offer.
The link to hardware setup guide in article is no longer there, but here’s the Original Brain setup guide — brainfpv.com/knowledgebase/original-brain-flight-controller/

Hi Oscar, Can you explain how to connect a D4R-II telemetry rssi to the brainfpv? Do I connect the D4R-II telemetry green wire to ADC2 and the white wire to ground of the Sen port. I would try it but I’m afraid the D4R-II might put out too much voltage. I’m not sure how much it outputs but the brain says the ADC port is a max of 3.3V.

Hi Oscar
When are you going to test fly this controller? Does it support various pid controllers like naze32/ clean flight does?

no, cleanflight doesn’t support this board, so it doesn’t have the PID C options.

The stabilization mode is abstracted from the PID controller in Tau Labs, so more than one PID controller doesn’t make sense. Instead there are multiple stabilization types available such as Acro (rate-mode), Acro+(rate made with gyro suppression/feed-forward), Multiwii Rate(similar to Acro+ except designed to emulate the Multiwii controllers from BF/CF/MW), and the usual ones like Horizon etc.

Im dying to see how you configure and put everything toguehter with the BrainFPV. Thanks

Looking forward to seeing your build. I have the RCExplorer TricopterV3 and would like to mount the Brain on that with Ublox GPS. I’d also like to see how that setup would do on a XuGong V2/Pro.