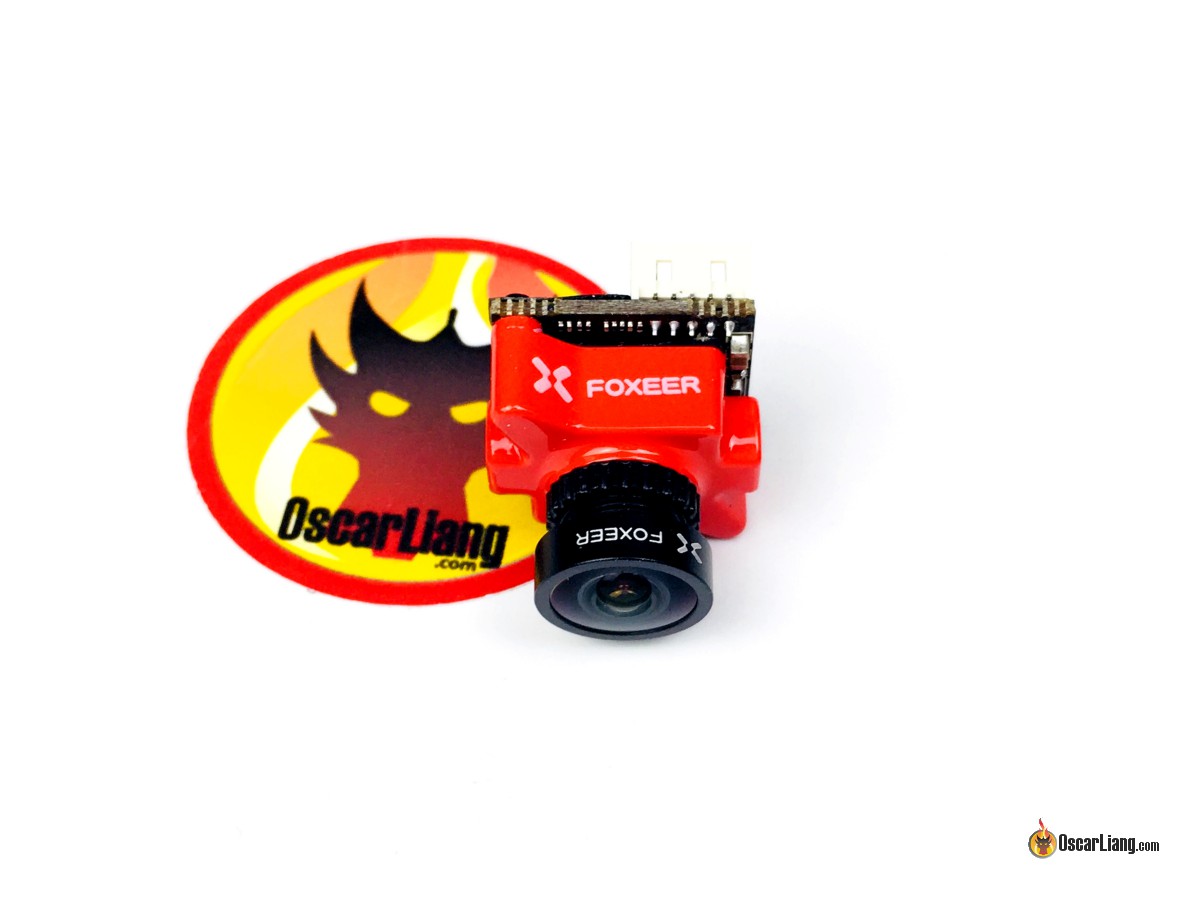 Foxeer has just released a new FPV camera, the upgraded Predator  V3! Let’s find out what the improvements are and how it compares to the older versions in terms of features and image quality.

I am a bit surprised when I was told there isn’t any change in the hardware. The changes are mostly in the software, including:

The rest of the spec looks identical to the Predator V1.

4 months later, Foxeer released the Predator V3! Apart from the improvements from the V2, here is a summary of what’s been added to the V3:

I will test the Predator V3 as soon as I can, the rest of the article is about the V2. 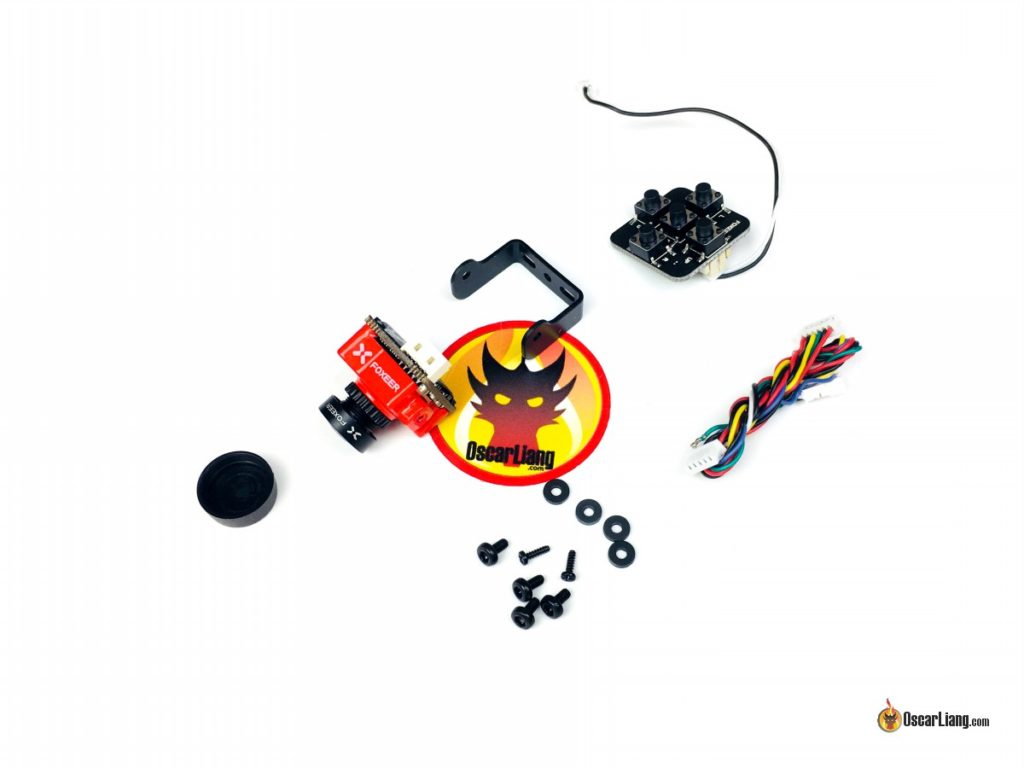 Here is a side by side comparison between the V1 and V2, they look identical from the outside. So there really isn’t much to talk about. The only way I can tell them apart is by the label on the lens. 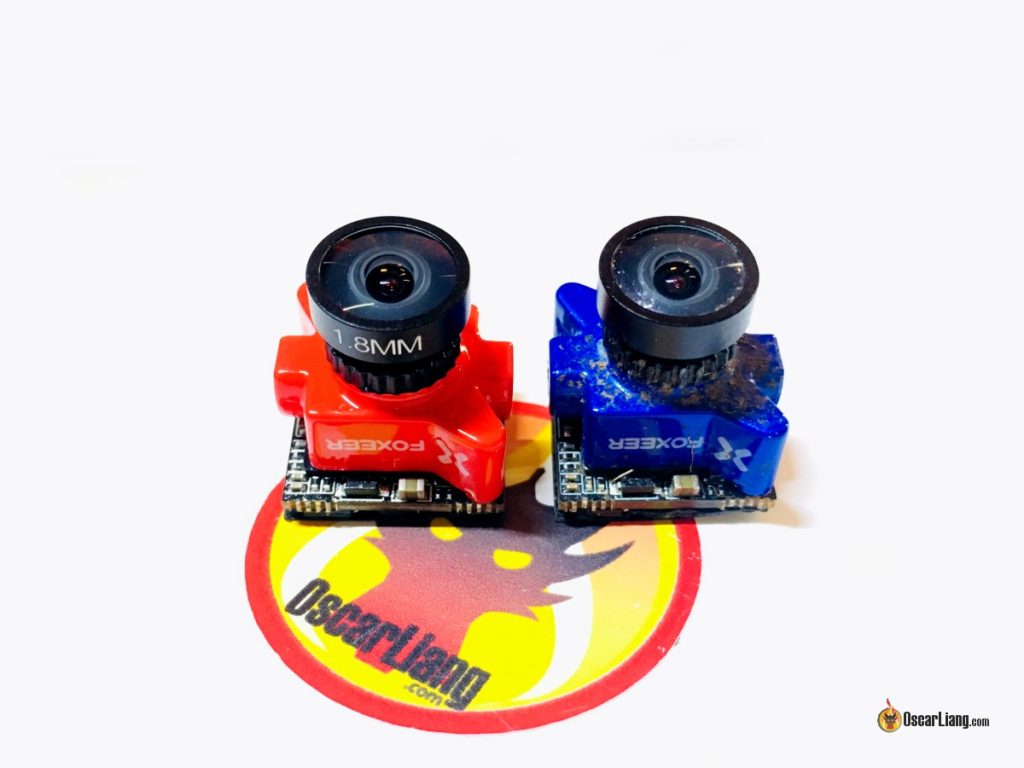 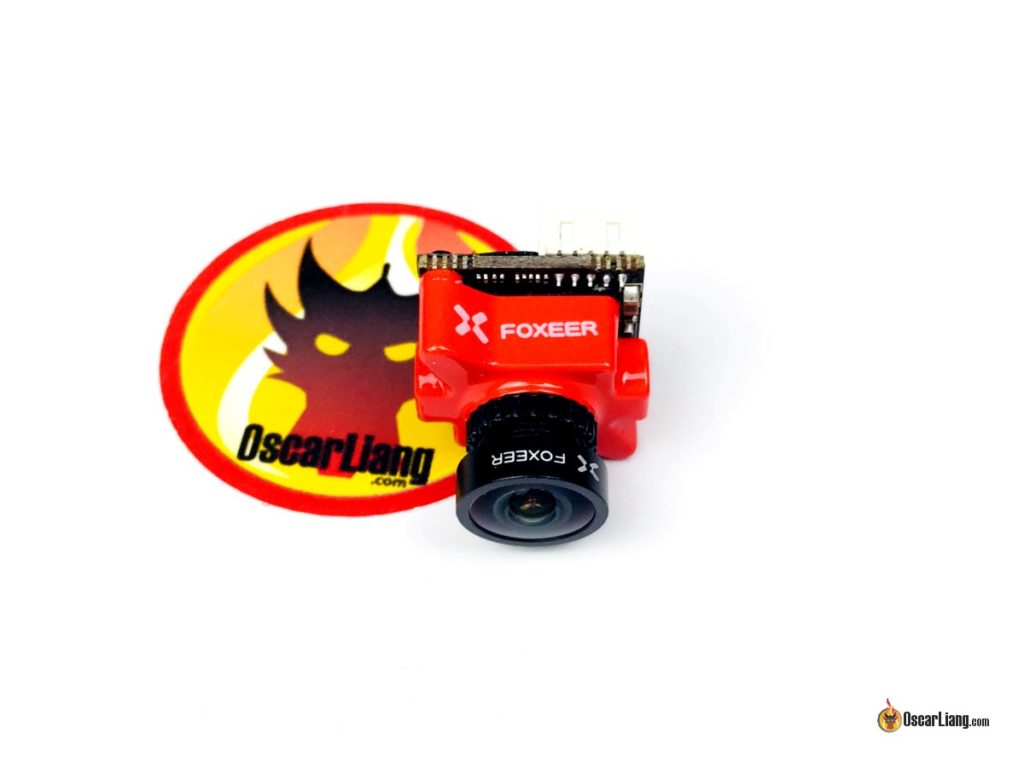 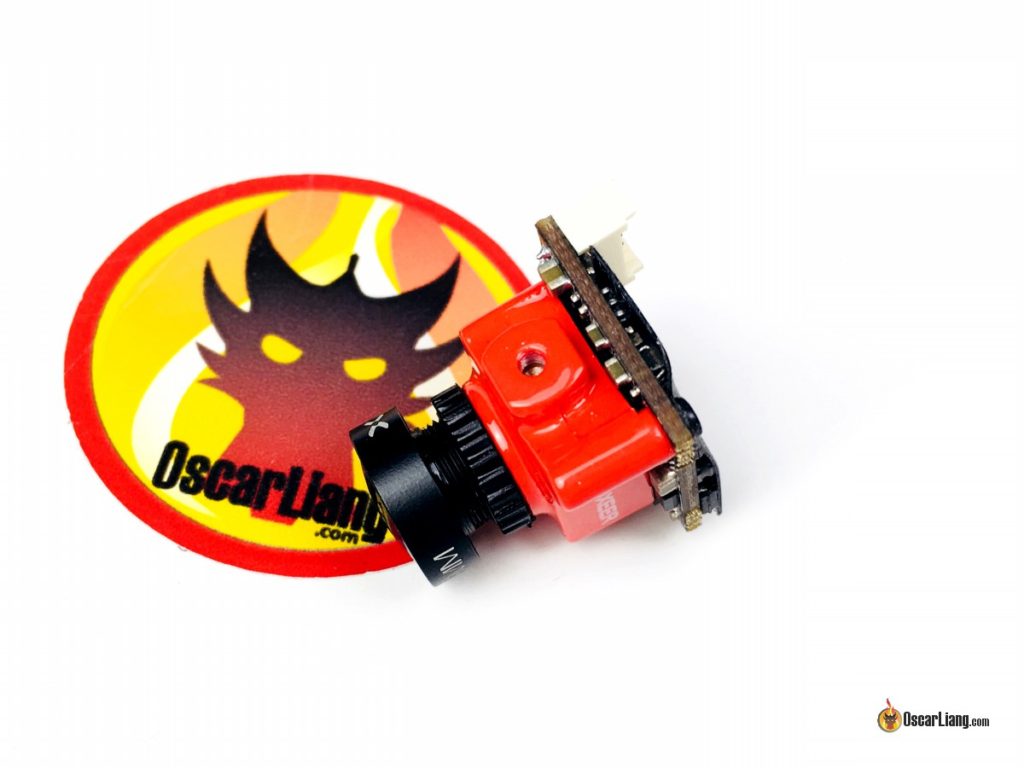 Even the label on the back doesn’t tell you it’s a V2, so it gets pretty confusing, especially when I was testing it. 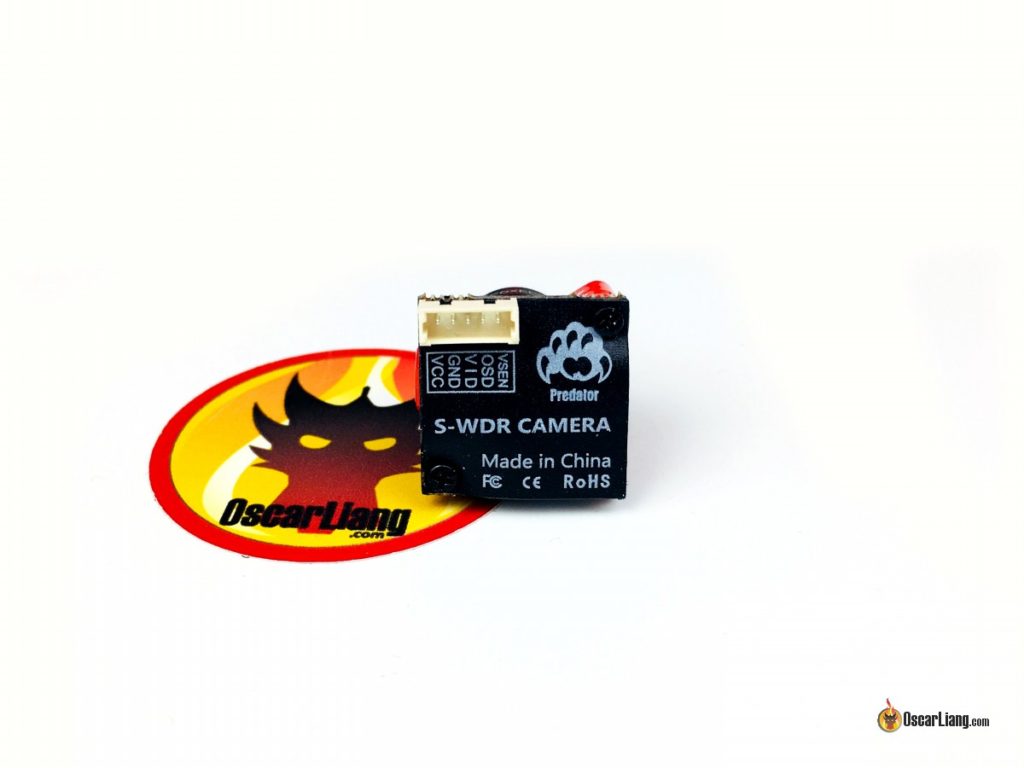 Here is the side by side comparison between the V1 and V2 Predator cameras.

Here is a summary of the differences I noticed during my testing:

More “constrasty” image and more vibrant colour, it kind of makes the V1 look “washed out”! Pretty impressive improvement there. But the blue cast is still there… In fact it seems to have got worse. It’s not a biggie if you don’t mind it.

The Predator V2 has a sharper image and you can clearly see more details in the footage.

I would say it’s also slightly better at low light, but there is more digital noise.

I tested the Sparrow 2 Pro at the same places and time, so if you want a comparison just check out the video in that review.

Here is my optimised settings used in the test:

The Foxeer Predator V2 has the same latency as the Predator V1, at 15ms average. See all the FPV camera latency results here.

By holding the up key for a few seconds enters the OSD menu (different menu to the camera image settings). Here you can enable voltage display and timer.

The added options are voltage calibration and LED mode, which is for those who fly at night around LED tracks. It prevents over-exposure with bright LED lights. 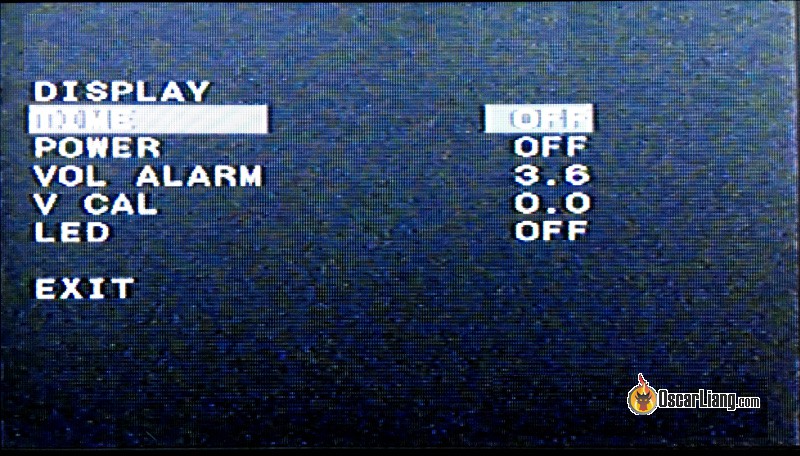 The image quality improvement is pretty big IMO, but is it enough to call it a V2? Honestly I think It’s more like the “Predator V1.1”.

If you like the image from the Predator V1, you will definitely like the V2 more. But is the difference enough to upgrade? It probably depends on how much you value the improvements.

It’s a great FPV camera for day time flying, but not the best for low light. If you are in the market for a new camera, the Predator V2 is definitely worth considering.

Hello, i am a newbie to drones and i seem to have ordered a camera that is to narrow for the frame. Frame: lisam 210, Camera: foxeer predator micro. Any suggestions would be greatly appreciated. Thanks!

Love the 1.8 lenses for foxeer, but they need to fix the issue with the lenses breaking too easily and then being stuck with jello until you buy a new lens.

Regardless I won’t go back to runcam.

Just bought a V1 for my first build.
Still hasn’t received the goggles, and there is a v2.
I don’t like to pay foruntested products. >:(

I dislike how Foxeer make business on us :) Just release V1 and after half year new “fixed” fixed version just with new software. There should be possibility to reflash new FW by our own.

I know it wasn’t part of this test, but how do you think the V2 compares with the Runcam Eagle 2?