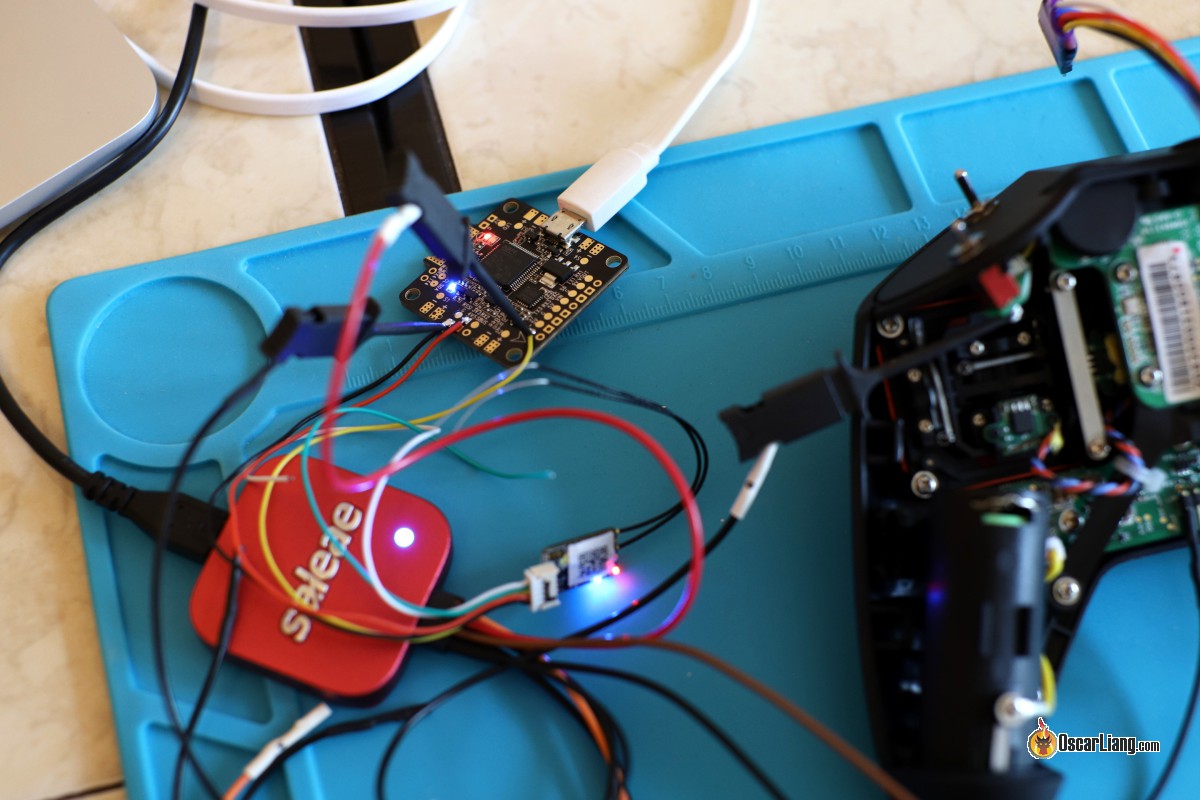 In this post we will share some findings and results regarding the latency of FPort receiver protocol. Separate tests were run on the XSR and R-XSR RX’s, using a logic analyser.

The latency stated in the table were measured at the gimbal/switch output, and the receiver output. It includes latency from OpenTX and iXJT->XSR.

As the result suggests, FPort is slightly better than SBUS in terms of latency. However the protocol design is not yet optimal which means it will only get better in the future.

When testing FPort on the XSR, we found it has more erratic refresh rate. Hopefully reliability will improve in future software updates.

There were some performance difference between receivers when using FPort. For example, we found XSR was slightly better than R-XSR, that’s probably because of the different micro controllers. XSR has a more advanced 32-bit MCU while the R-XSR is using an 8-bit MCU.

Anyway, FPort firmware is newer and it’s expected to have better performance in general.

latency is not a problem, update rate is.

Read this three times and i can’t understand the conclusions vs the data….
You say SBUS is better?
The Fport latency is lower on all tests!
how is this conclusion logical?
If higher results (if im reading this wrong somehow) are better then how come RXSR worse than XSR when it has mostly higher values?
Very confusing.
Considering some other tests show Fport to be less latency…..

What he is saying is Fport is faster better than sbus but it is erratic on the R-sxr works better on the sxr but in future updates it will change hopefully.

Late reply but for latency lower numbers are better, not higher numbers. Ideally we want zero latency but that is impossible, so we go for the lowest miliseconds possible.