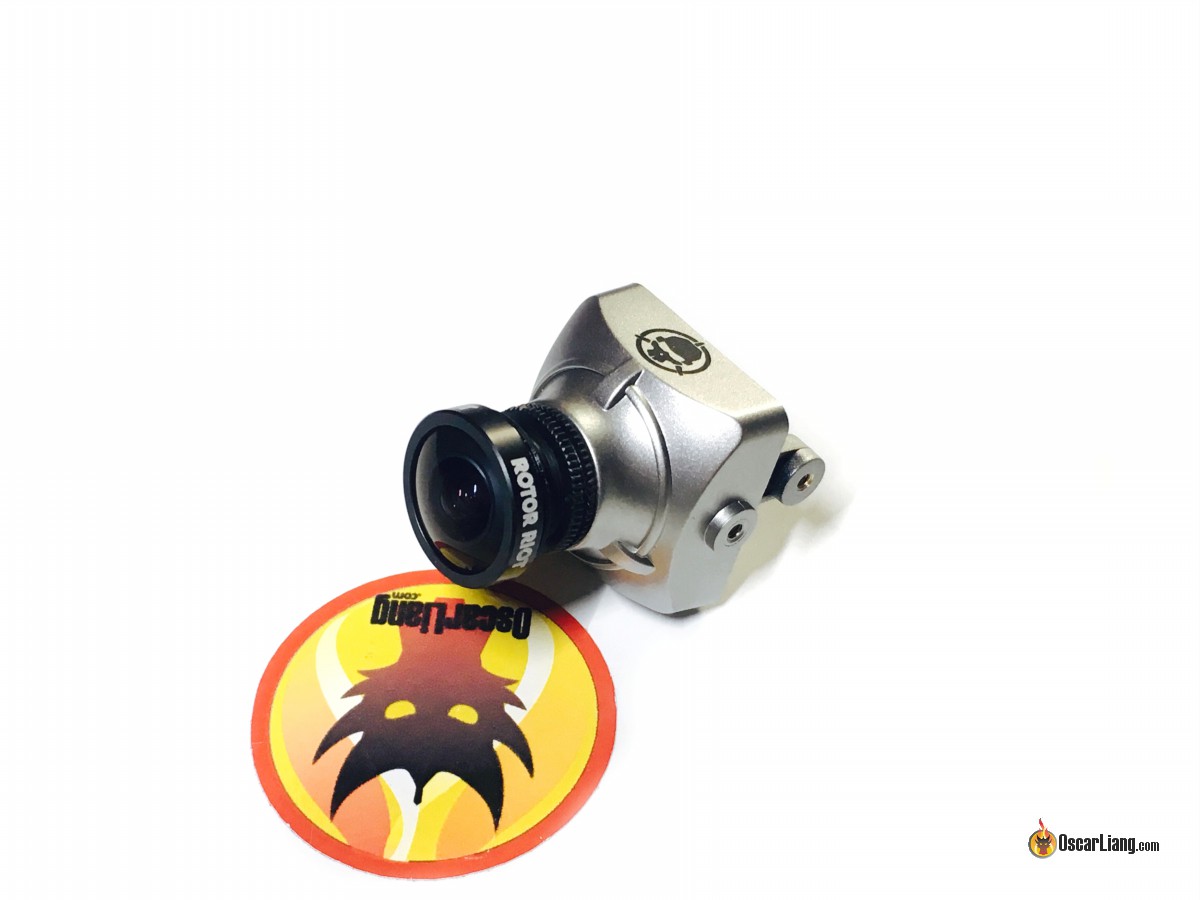 The Runcam Swift 2 Rotor Riot edition has been out for a while and we finally get to try this camera and compare it to the original Swift 2 and see how to perform.

You can get the Rotor Riot Swift 2 from Runcam.com | RotorRiot.com

Check out this guide to learn more about FPV cameras. 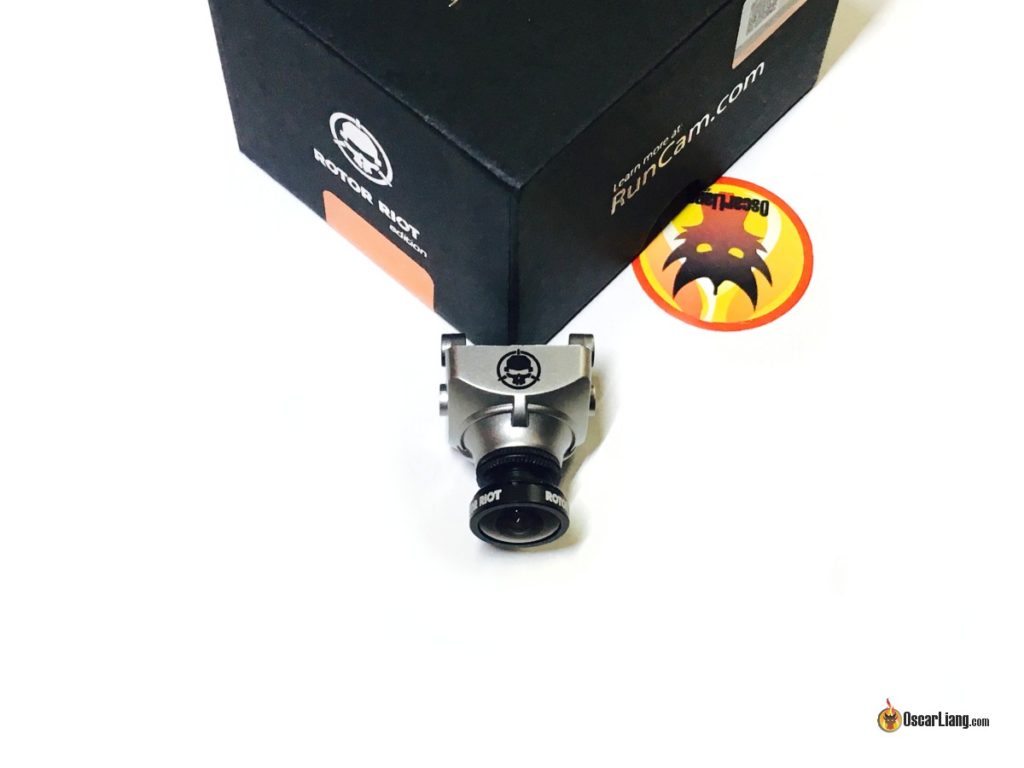 You can check out our review on the Swift 2 Original here.

As far as we know, the Rotor Riot Swift 2 is based on the Swift 2 hardware with some modifications: 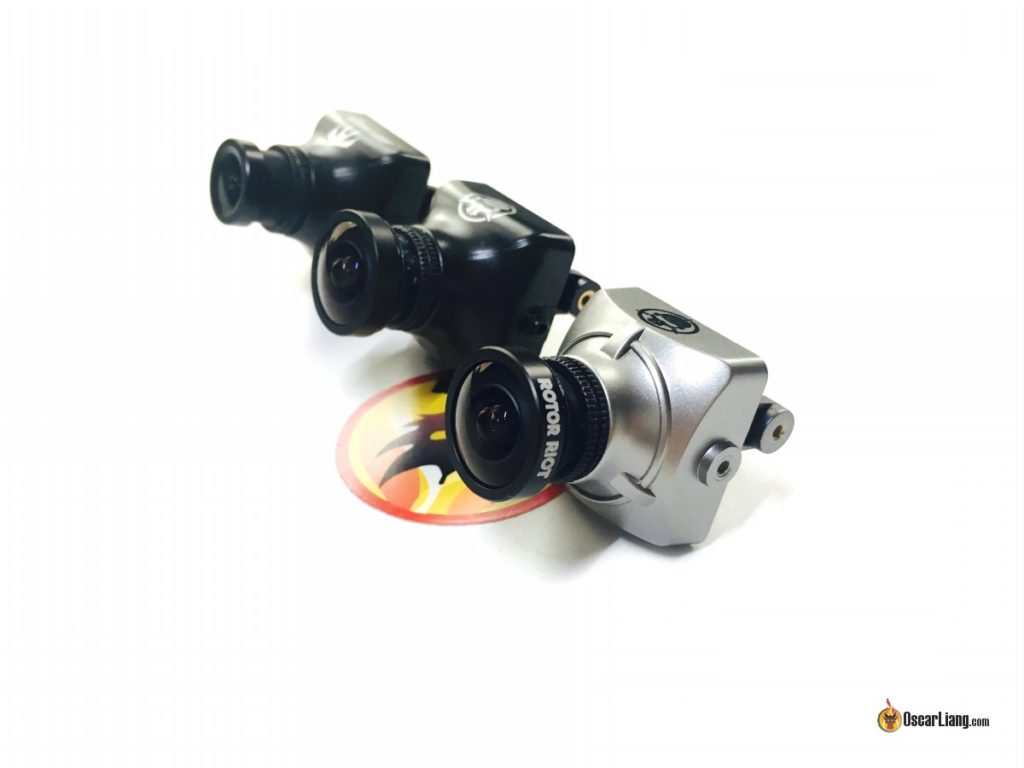 What’s in the box? 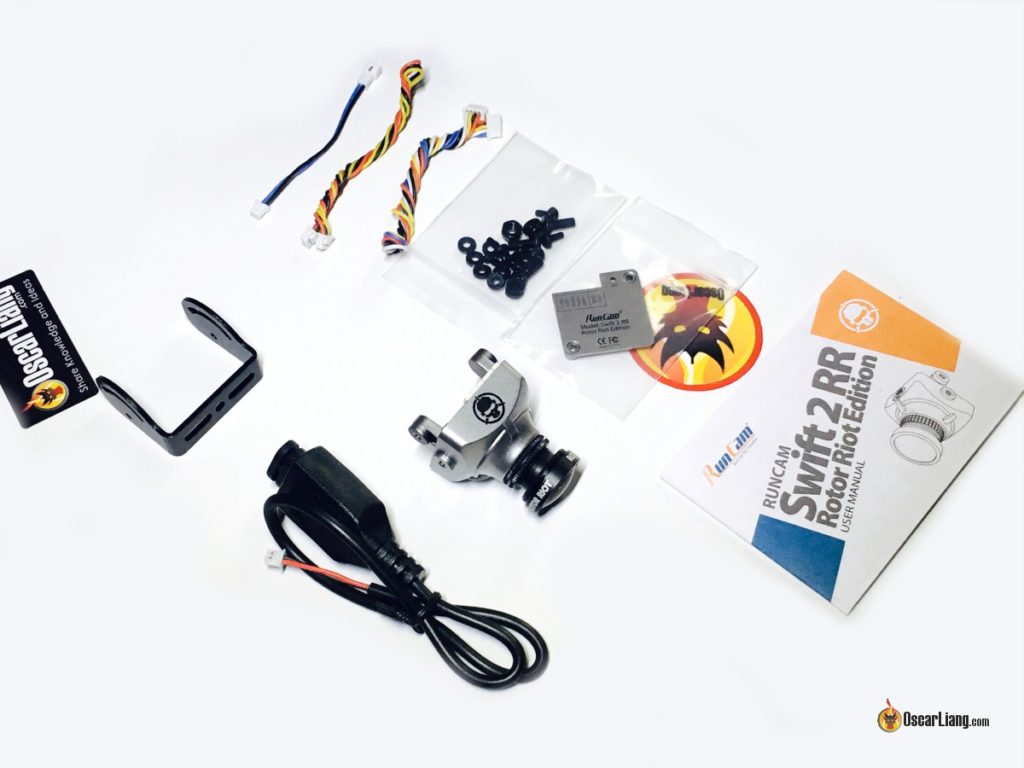 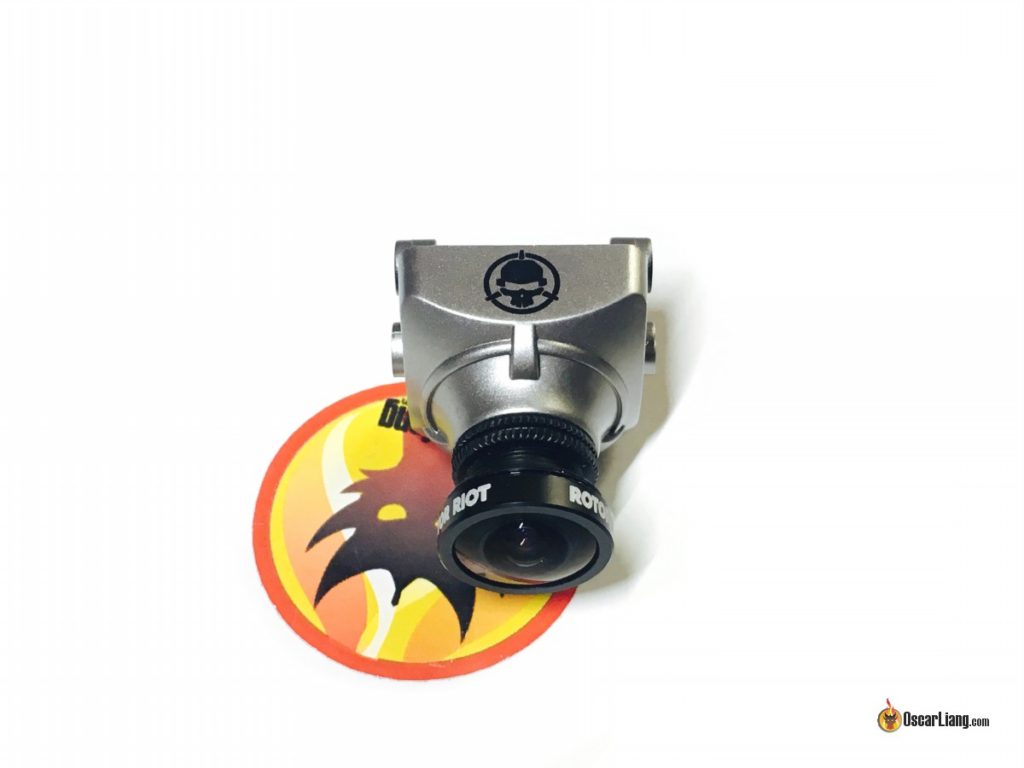 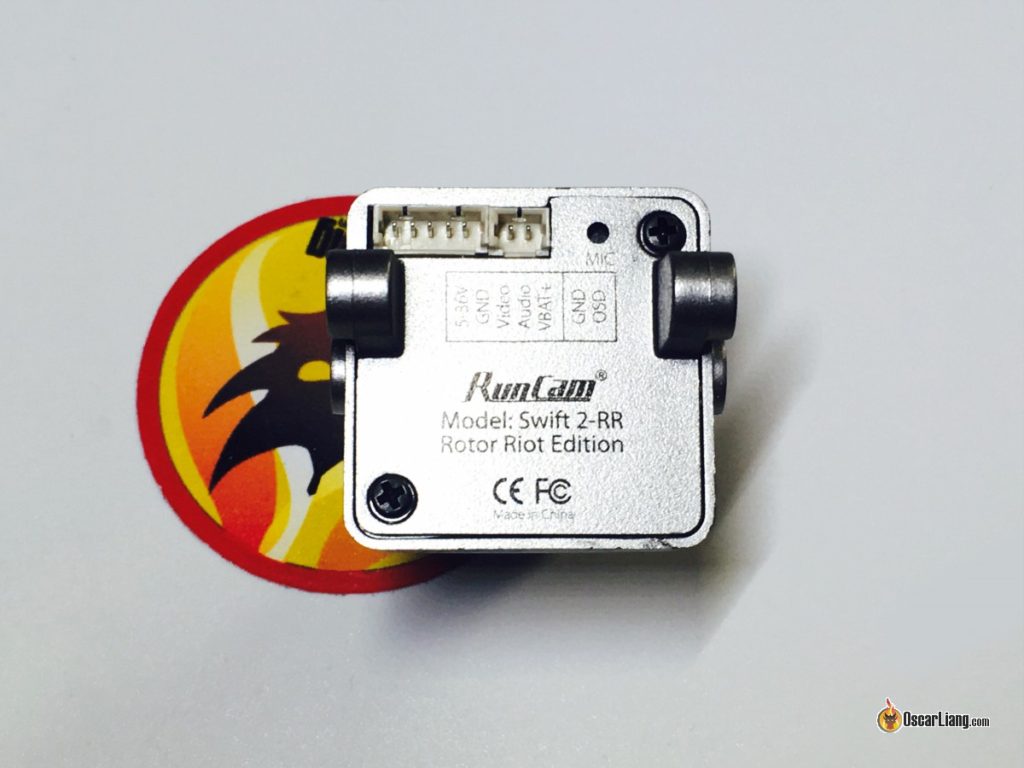 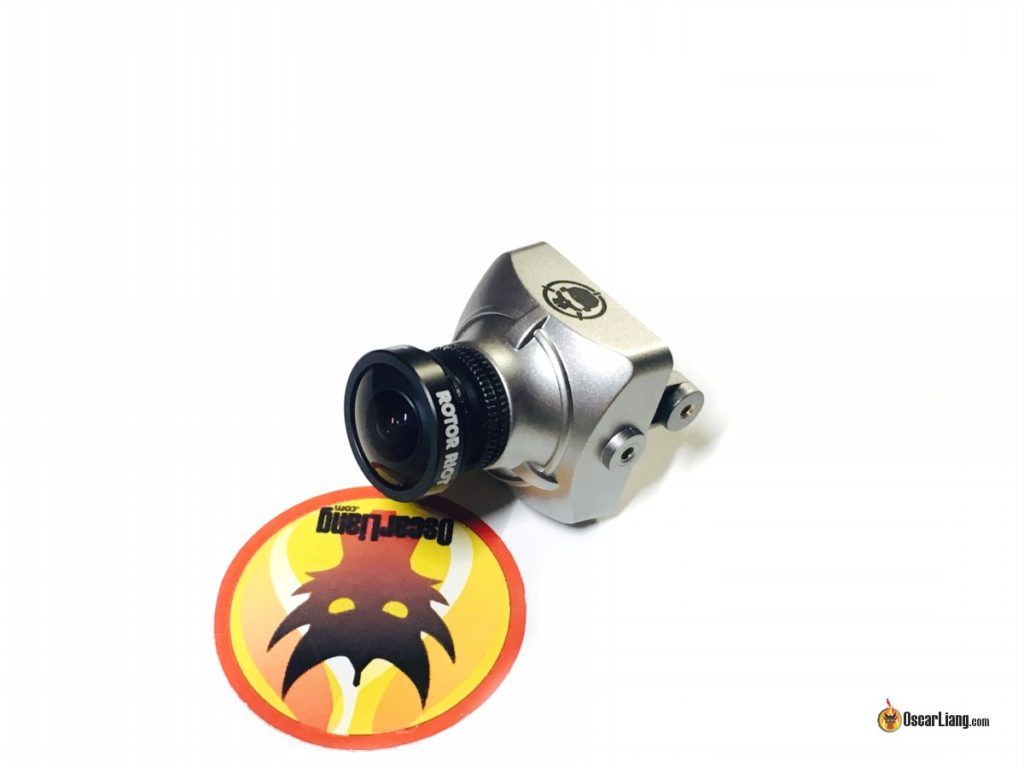 In the testing, i wanted to compare the Swift 2 original with the Rotor Riot Edition. I thought it would be fun to put the same RR settings on the original and see if we can replicate the same results.

Somehow there is a slight difference in brightness and colour between the two, I am not sure if that was something caused by the different lenses, or lighting condition even though the tests were done only a few minutes apart.

The Original Swift 2 has a brighter image than the Rotor Riot edition.

Even though they are both 2.5mm lenses, the RG25C lens (Gopro Lens) clearly gives a wider field of view than the Swift 2 stock lens.

The Rotor Riot Swift 2 seems to get a lot less sun glare when facing the sun.

Overall the two cameras both perform great and have excellent WDR and image quality. However the RR Swift 2 is $3 more but in exchange you get the GoPro lens and nice looking housing, I guess the rest depends on how much you love Rotor Riot :)

After destroying both my camera and R-XSR at one time by accidentally swapping the cables (I was not happy), I thought OK, good excuse to try a new camera as I had only used the predator V2 mini. So I thought I’d try the Runcam swift 2 RR edition.

Now I don’t know if I have a defect camera or a bad camera setting (haven’t touched the settings), but the image quality is a little nasty and distracting when flying and forget flying in the shade or later evenings as its very grainy. My Foxeer Preditor V2 was much better and really wishing I had just gotten another one.

I’m going to play around with the settings but noticed that the Runcam is only 600TVL and the Preditor V2 is 1000TVL which makes sense why the picture quality isn’t as good.

Anyways, will see how I go but will order another Preditor V2 just in case. I don’t have a ton of cash but I fly every day and need to feel comfortable when flying.

Hey oscar, its good in the day but very bad in the night. Its too dark in terms of the contrast. I still prefer using the swift 2 mini in the night when playing in a lighted street.
Any idea how i can fine tune it to see better in the night?

Which settings did you prefer for the Runcam Swift 2, default or Rotor-riots

I have my own recommended settings for the Swift 2. The Rotor Riot settings doesn’t seem to work well on the Swift 2, probably because they use different lenses.

Haha just like the existing RR cam. whack another name and stick a gopro on it. It’s just a mediocre cam with 3 fancy names attached to it! That’s how great marketing works :)

“the tests were done only a few minutes apart”

Oh come on, thats no way to test…..
Mount both cams to a 4×4 and shoot the footage at the same time, its not that hard and leave no room for doubt.
Compare is useless like this, the sun might just have come out a bit more in one shot, and it would affect the entire footage run.

Yes I agree with what you are saying. I will try to build a testing rig in my future testing, that should allow me to test all the cameras at the same time.