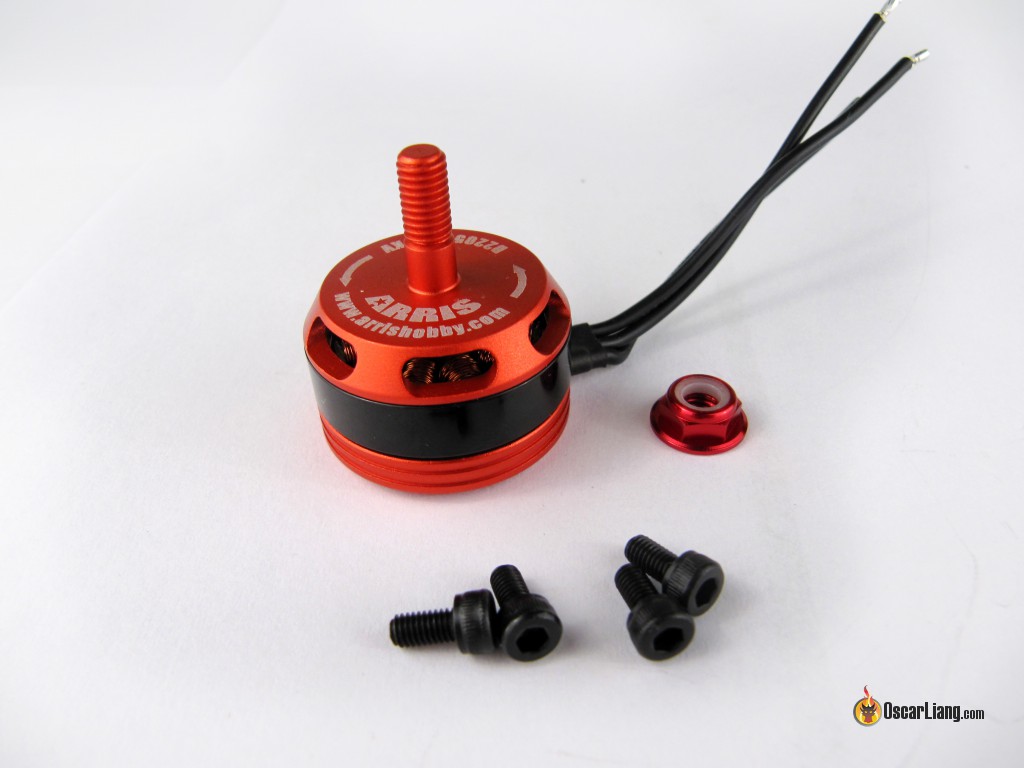 In this post we are reviewing the Arris D2205 2300KV motor for mini quad, giving it a close look and testing it on thrust stand comparing the result to RCX SE2205 and Cobra 2204 motors.

The motors are provided by ArrisHobby, the review is written by Konrad. 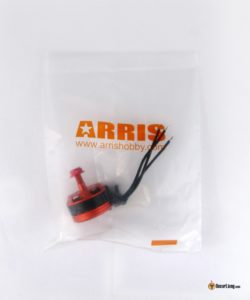 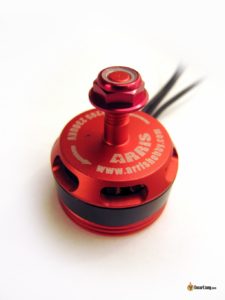 They come in two sorts – CCW and CW versions. The different directions indicate prop shaft thread direction. All motors I received are CCW, hence all use standard CW (“right-handed”) thread.

Material quality looks pretty good, feels very solid and it sounds smooth when spun by hand. There is a little bit of vertical play in the bell. It looks like the motors are pre-balanced in factory, as I can see one of them have significant amount of balancing material inside the motor bell (grey cement-looking stuff, instead of the usual blue goo) – that one also made a bit different sound when spinned, probably because the balancing material is touching the stator (just a little bit). This should be scraped away after a few hard punchouts, but will it remain balanced? We’ll find out. 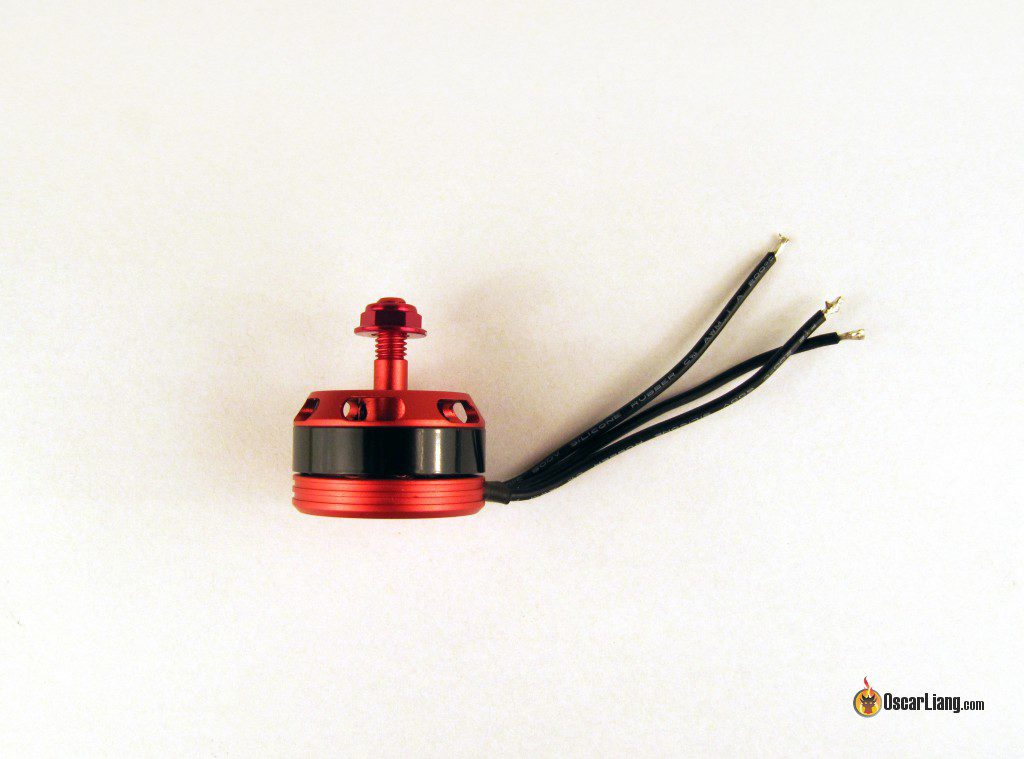 Magnets seem bigger than my old Cobra 2204 and RCX SE2205, air-gap between them and stator is slightly larger, they seem to “lock” the bell quite strong while twisting.

Shaft is recessed inside motor base, so mounting it flat against carbon fibre is possible.

Gap between bell and base is quite big comparing to other motors, but considering that base has no cooling holes (those on bottom will be mostly blocked by carbon fibre), this is the only way hot air may escape the motor.

One thing that I don’t like is they use a very thin c-clip that is hard to remove and most of the time non-reusable, especially if you don’t have small dedicated pliers. This is just a personal opinion, but this is also the reason I didn’t disassemble that motor. This type of c-clip is also used on high end motors (e.g. T-Motors F40), so this is not a matter of quality. 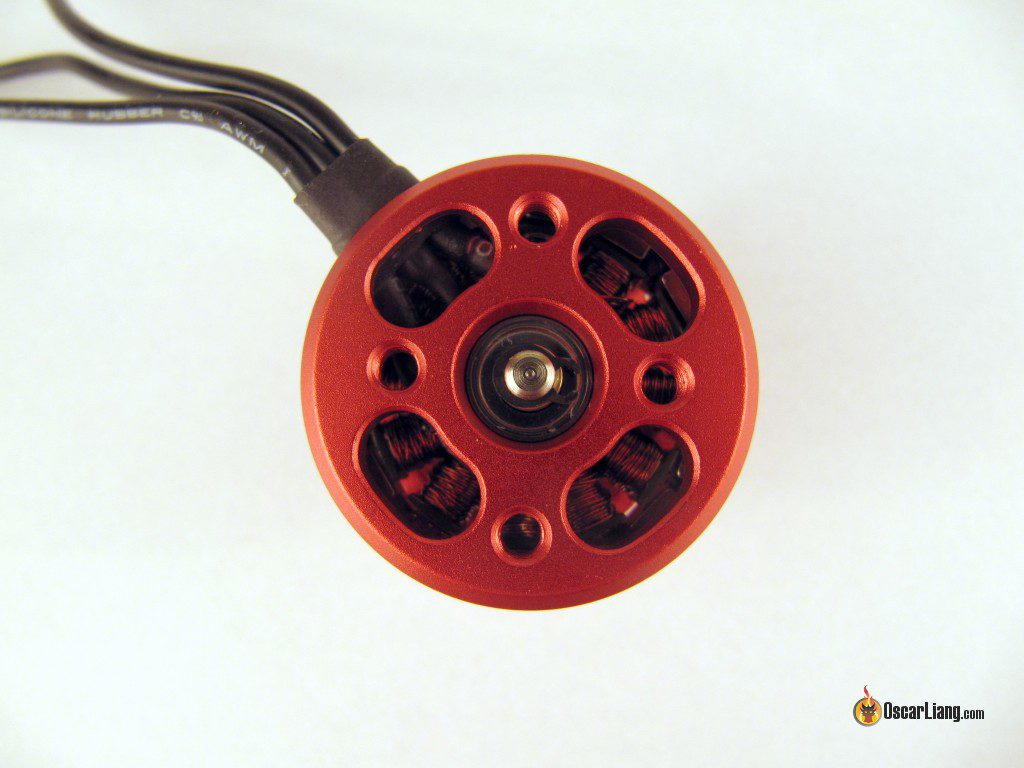 After about 10 packs one of the motors took a bit of beating, and left with some scars – both the bell and base have a very slight dent. 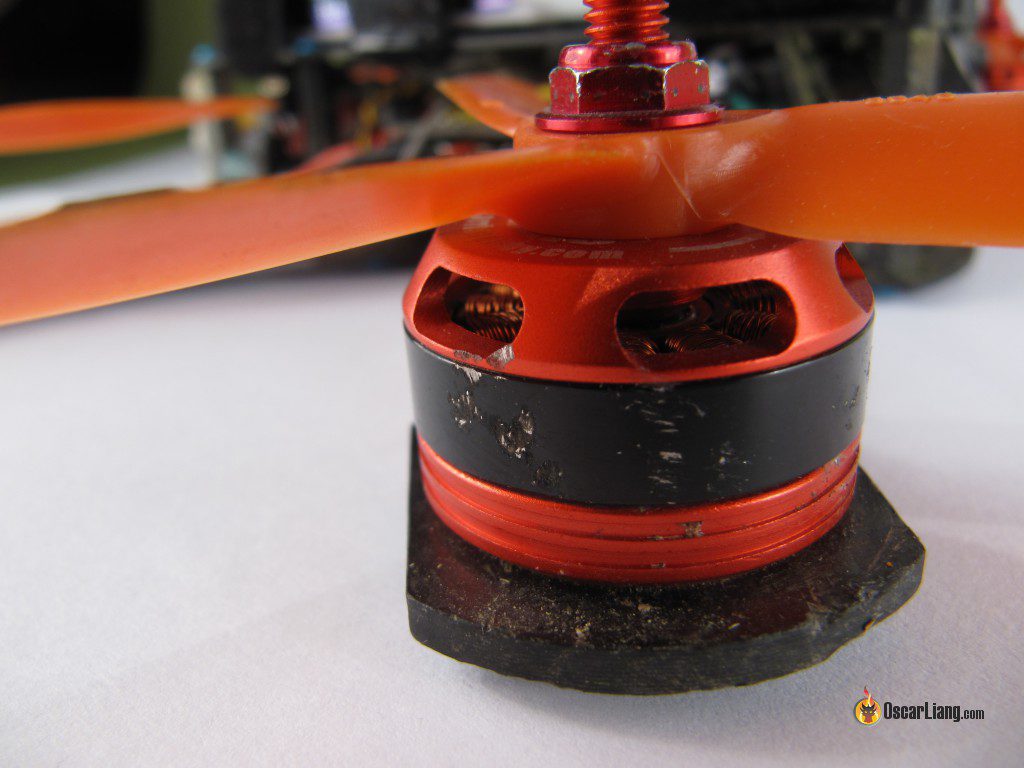 I guess that a mix of “solid build” and “light weight” may also lead to a “soft material”. Or it was just bad luck. Anyway – you get what you pay for.

All motors seem to show very similar thrust results, I’d say this is all close to a margin of error, with a slight favour in all tests for RCX SE2205 motor.

Looks like Arris D2205 2300kv may be a really good choice for an entry level motor while being on a tight budget. Considering the price, it will surely be a part of cheap kits sold online. 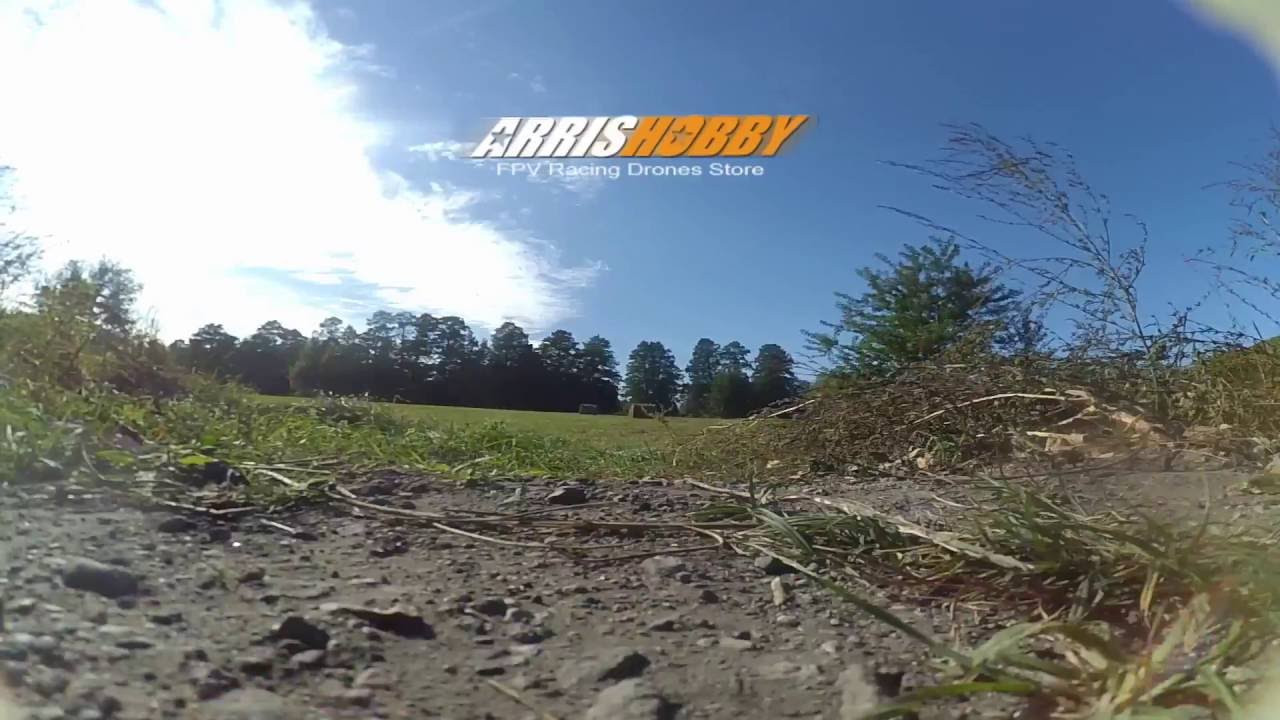 Motor bell and base looks very similar to Racerstar 2205 2300kV and judging by the looks, price, specs and close thrust results to Cobra CM2204 2300kV motor, I guess it could be the same motor, just rebranded.

Hi,
Interesting post,
Hmm, they look very much like Racerstar BR2205 from Banggood.com coming with two different size of scews and costing 10$ less!!! Available for months…
But I might be wrong…
Note that Racerstars are not coming with low profile locknuts…
Since I haven’t seen a lot of tests about those, this post is even more interesting and useful,
A question though… Why did you compare them with old motors?
Anyways thanks for the good job!

can you confirm if these are the same as the racerstar 2205 2300kvs? they look identical.

yea we think the Arris just rebranded them.