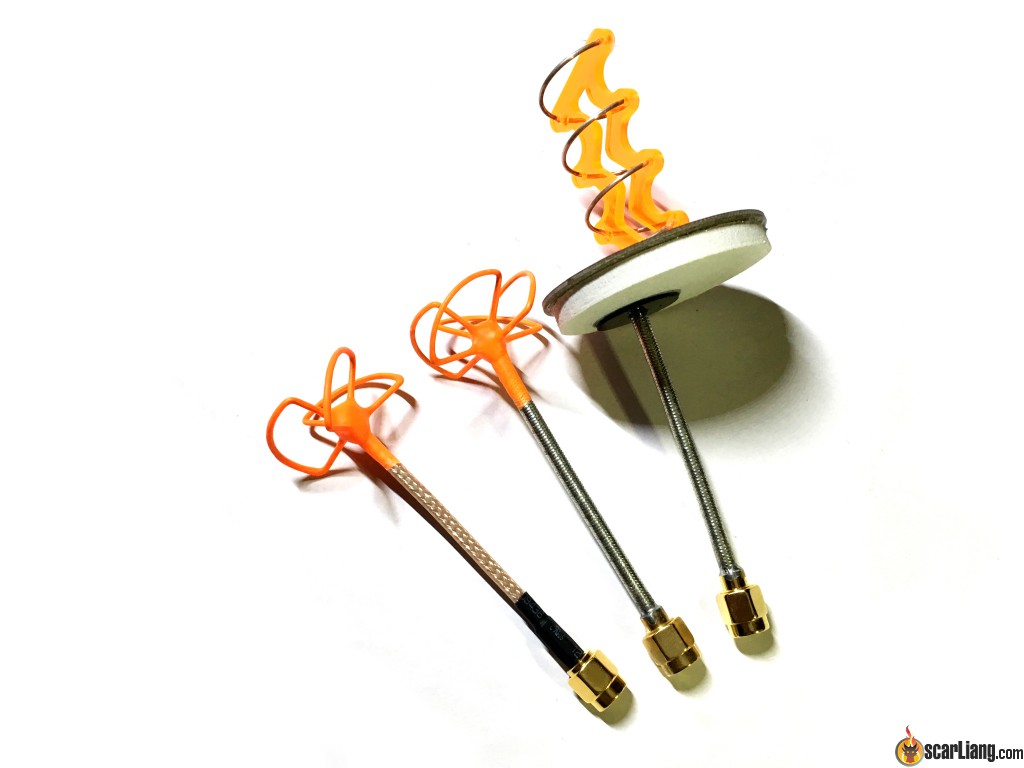 The ProDrone FullSet is a set of diversity-ready antenna, precision-made . Let’s have a look at how they perform on a diversity receiver. 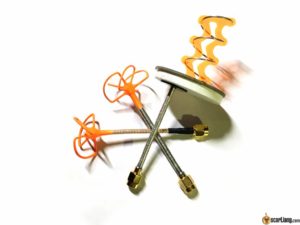 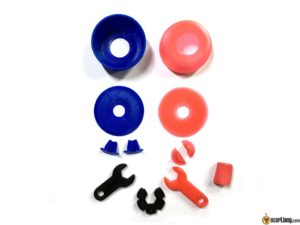 The helical antenna is a 3.5 turns antenna with 8 dBi Gain. The moderate gain gives it long range with wide beam width of 60 degree, 120 degree with reduced range.

It comes with a semi rigid stem that can be bent to any angle. 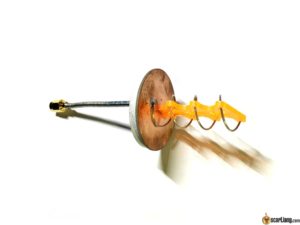 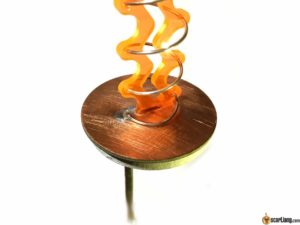 The 4-lobe cloverleaf antenna is circular polarized, and used on the video receiver. The cable is made of the same material as the Helical, and can be bent to whatever angle required. 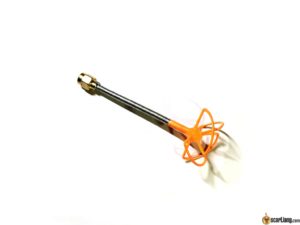 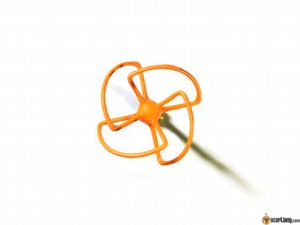 The 3-lobe cloverleaf antenna is for the video transmitter with flexible stem. 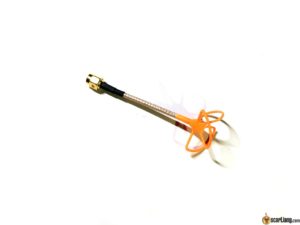 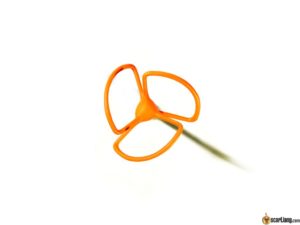 Learning from Bartek at ProDrone:

VSWR (a function of return loss) tells us how much power is emitted through antenna, how much will be reflected inside of antenna and how much will return to transmitter. VSWR is not such important in RX antenna, but TX antenna with bad VSWR can be reason of higher temps of TX. VSWR 2.0 means that 11% of power will return to TX. Had some cheap Chinese antennas that had even higher VSWR.

I tested the antennas on the following setup:

And compared the result with using Spironet antenna only.

It’s interesting to see that different antenna affects the colour of the image (notice video 1/3 looks darker than 2/4). For the first 10 seconds, the Spironet antennas gave “greener” and brighter picture.

After that (0:15) you will notice video 1 also becomes greener. My guess is that the diversity switched from Cloverleaf (CL) antenna to the Helical at this point, as video 3 continue to be the same colour using the CL.

Comparing video 1 and 2, as expected, helical is much better at range than CL, and we got absolute clear image while 2 is starting to show static at towards the end of the range test.

However when we were only using the ProDrone Cloverleaf antennas, we found they didn’t perform as good as the spironet in terms of range (at least for the frequency we were testing). It started to show static much earlier. But signal penetration is somehow better than the Spironet as you can see in the test where I was flying behinds trees.

Overall I am happy with this set of antennas, feel solid and very well made. They gave me good results on the Diversity receiver.

If you have never used a directional antenna before (such as helical or patch), it’s important to point the antenna to the aircraft at all time to get the most out of it. When flying on the left, right or behind of the helical antenna, the signal is largely reduced and the diversity receiver will switch to using the cloverleaf antenna.