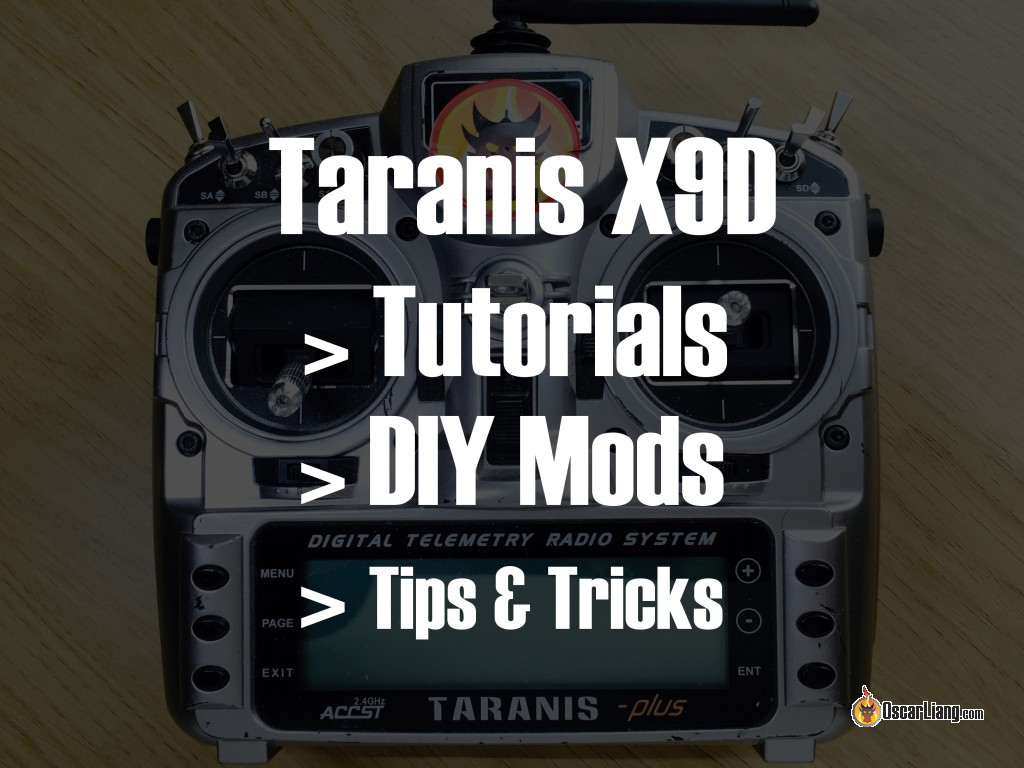 Check out this list for more Taranis hacks, mods and tutorials.

Most high end radio transmitters should have throttle curve settings.

For example in the Frsky Taranis, you can find the “Curves” page by long pressing the menu button, and scroll to page 8.

Here are some examples what you can use throttle curve for.

The most common use of throttle curve is to lower the throttle sensitivity around your quadcopter’s hover point.

You can flat out the part of the curve where you hover (or cruise), which reduces the sensitivity around that point and makes it easier to manage your throttle and altitude.

Many experienced pilots change the shape of the throttle curve for their particular drones and flying styles. For example for high power to weight ratio mini quads, this curve should make it easier to land:

The following curve gives you immediate power without having to move your throttle stick as much, but you will be sacrificing low end resolution. For someone who needs to jam up their throttle stick a lot in their flying, such as frequent punchouts or recovering from dives, this curve might help:

If you think your quad is too powerful, you can use throttle curve to reduce the maximum power. For example, for someone who has a powerful 4S quad but wants to have more manageable 3S power.

If your quad draws too much current at full throttle you can also use this to limit amp draw.

There are many other ways to tackle this apart from using throttle curve, some of which are more advanced methods.

How to Setup Throttle Curve?

Go to “Inputs” page, select and edit your Throttle input (Thr). Under the setting “Curve”, choose Cstm (Custom), and select the curve you have created.

In Betaflight you are also given the option to change your throttle curve using these two parameters:

I explained these settings in my Rate & Expo Tutorial.

It does the same thing as reducing the sensitivity of your throttle and giving you better resolution when cruising and hovering.

But really I think the better way to do that is with a throttle curve in your transmitter, it’s more flexible and precise to what shape of the curve you want.