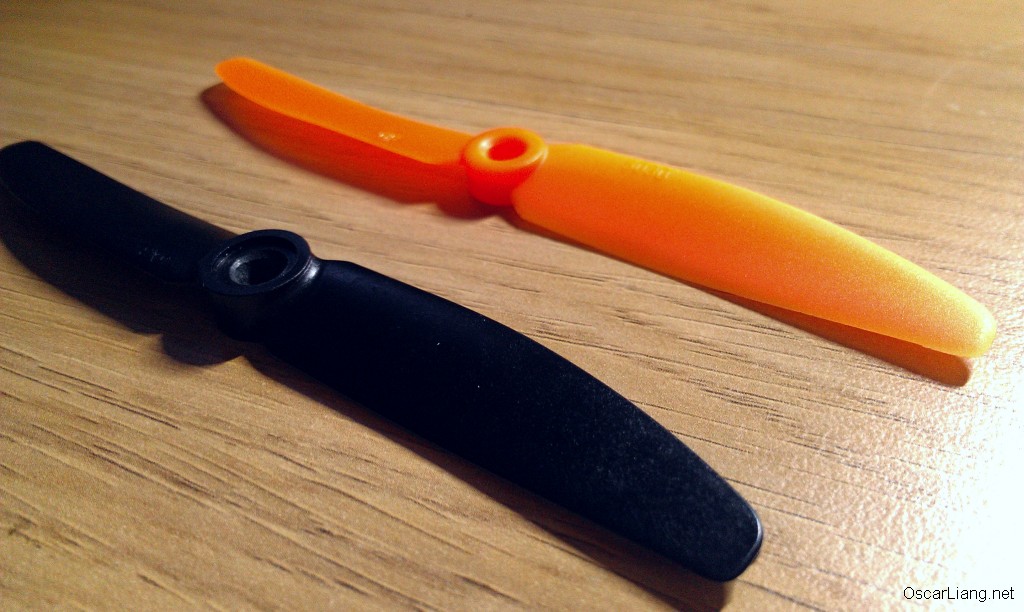 Today I finally had the chance to test the famous HQ5040 props on my mini quad. Having compared the Gemfan 5030 with the HQ5030, I liked the Gemfan 5030 better because it’s cheap and generates more thrust. I also like the HQ5030 propellers for the quality and stiffness, but I would love to get more lift out of these props. HQ5040 could be the answer, as it can generate even more thrust than the Gemfan 5030 props (according to the datasheet of the motors I use).

Expensive! These HQ5040 props is a little more costly than the HQ5030, which might make me cry if I break more than 2 sets in a single day. They are very brittle, which can be broken easily. 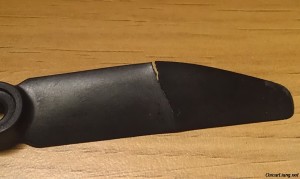 They are really not made to last. I had a minor crash into the bushes, I can’t imagine it would break the Gemfan, but it turned out all four HQ props are damaged. No joke, if your budget is tight, don’t risk crashing with the HQ props. 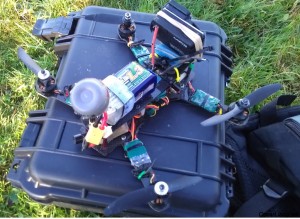 First impression, I am a bit surprised how much power it adds to the mini quad. A lot more thrust than the Gemfan5030, just the way I like it! It hovers at 45% throttle (52% with gemfan 5030) and punch outs are awesome with no jello.

But that also means I had to lower PID to accommodate the increase in power. I copied the PID from the 5030 prop, and dropped P by half, I still get a little bit of bumpiness which I didn’t notice from my FPV monitor. Maybe I need to increase D next time.

I also had to drop the rate for pitch, roll and yaw by 40%, because the rate was so fast I found it a bit difficult to control. Yaw becomes really responsive which is great for acrobatics.

Flight time dropped dramatically, with 1300mah I only got 3 and a half minute and about 6 minutes with 1800mah (75% throttle average through the whole flight).

Here is a quick video with this new props. I could probably fly a bit crazier (faster, more flips) and closer to the ground and bushes, but there are a couple of people around and I had to behave myself.

And doing some acro flights with the 5040 prop.

Compare with the Gemfan 5030 in the following video (same place).

The HQ5040 props deliver more thrust, and I love the power and the more responsive stick control it offers. Especially at high throttle (e.g. over 70%), it performs more stable than the Gemfan propellers. 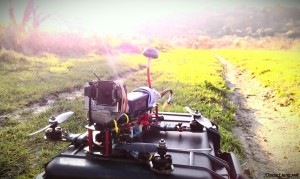 To decide what props runs the best it really depends on what type of flying you plan on doing. If you’re doing acro or racing, use the HQ props. For general flying, or proximity flights that are likely to crash, I would go for the Gemfan. In my opinion, I found HQ props are more expensive and very brittle. I broke 2 of them already by landing hitting the ground.

Gemfan has also released their 5040 version, so might look into these props once I have a chance.

Including a Network Folder in Library | Windows 7