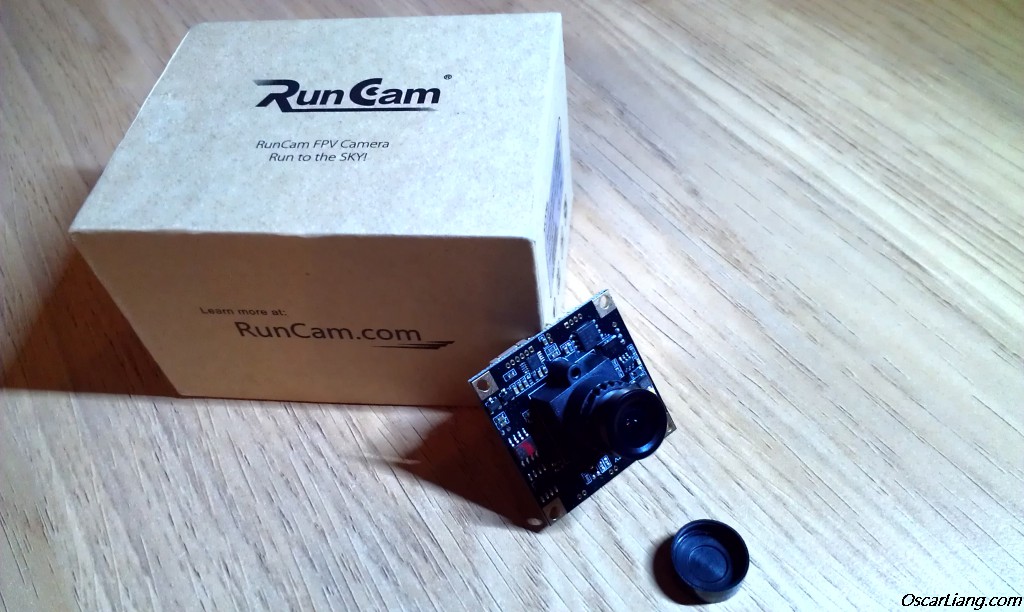 Received this “RunCam SKY2 800TVL FPV Camera 1/3” SONY 960H Effio-V” from securitycamera2000.com. I was really excited to test it on my mini quad, only realized it’s too big to fit (Dimension: 38mm x 38mm). Anyway I made a comparison video with the Sony Super HAD 600TVL camera I have been using. 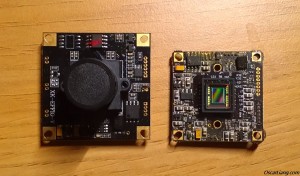 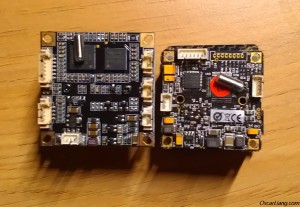 Here are the cables that come with it. 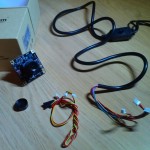 Comparison of Effio-V 800TVL and Super HAD 600TVL

In this test, I will compare the performance in these conditions. Camera is connected to a 5.8Ghz video transmitter, and the video is recorded on my DVR, connected to a video receiver. Footage is raw, has not been edited except cuts and screen size changes. 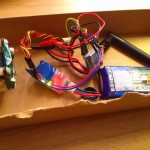 This are my settings before the test.

First impression is, the image looks very sharp, and rich in colour. Wide Dynamic Range (WDR) is working well. It also has a built in “IR optimizer”, which allows the camera to work in extremely low light condition. It worked really well even on my IR block version camera, I assume it would work even better on a IR sensitive camera.

I really like the colour, and extra detail in the picture, and the IR optimizer feature (in low light, it will switch to black and white to gain better visibility). But it seems to take a few seconds for it to switch back to colour from black and white.

However as for the 800TVL (TV Line) advancement, I don’t actually see much improvement comparing to my 600TVL camera. Maybe a little, but not much.

The footprint is kind of disappointing to me, since it won’t fit in a mini quadcopter like a regular board camera.

The biggest concern people have with this camera is the latency lag. And I can confirm this camera indeed has very obvious latency. But for generally purposes flying, I don’t think it would cause much problem. 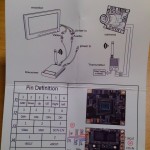 Where to mount ESC – Quadcopter Arms Or body – Multirotor RC

i was so into buying me the SKY2 one cause of its better video features..but after this i think im just sticking to the HAD one..once the SKY2 doesnt fits properly in the usual 250mm frames …. :(

I’ve switched over to the new 600 TL, super small and light.