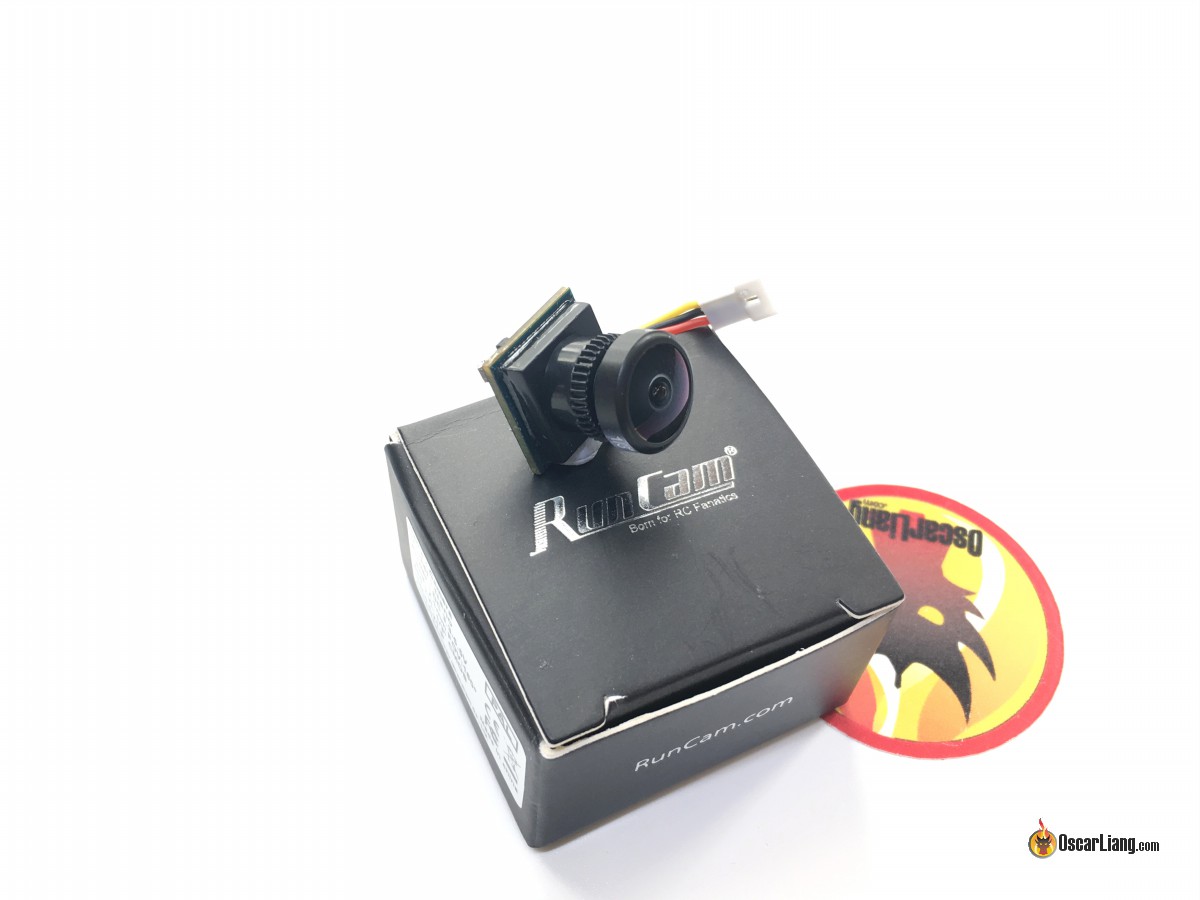 Runcam has just released the “Nano” FPV Camera, their smallest FPV camera so far. It’s an interesting product yet it might not be for everyone. In this review we will take a look at it closely and check out the image quality.

The Nano FPV Camera is available at Runcam.com | Banggood.com. Many thanks to Runcam for sending this camera in for the review!

Read this guide to learn more about FPV Cameras.

Unboxing and Spec of the Runcam Nano FPV Camera

The Runcam Nano camera has the following features: 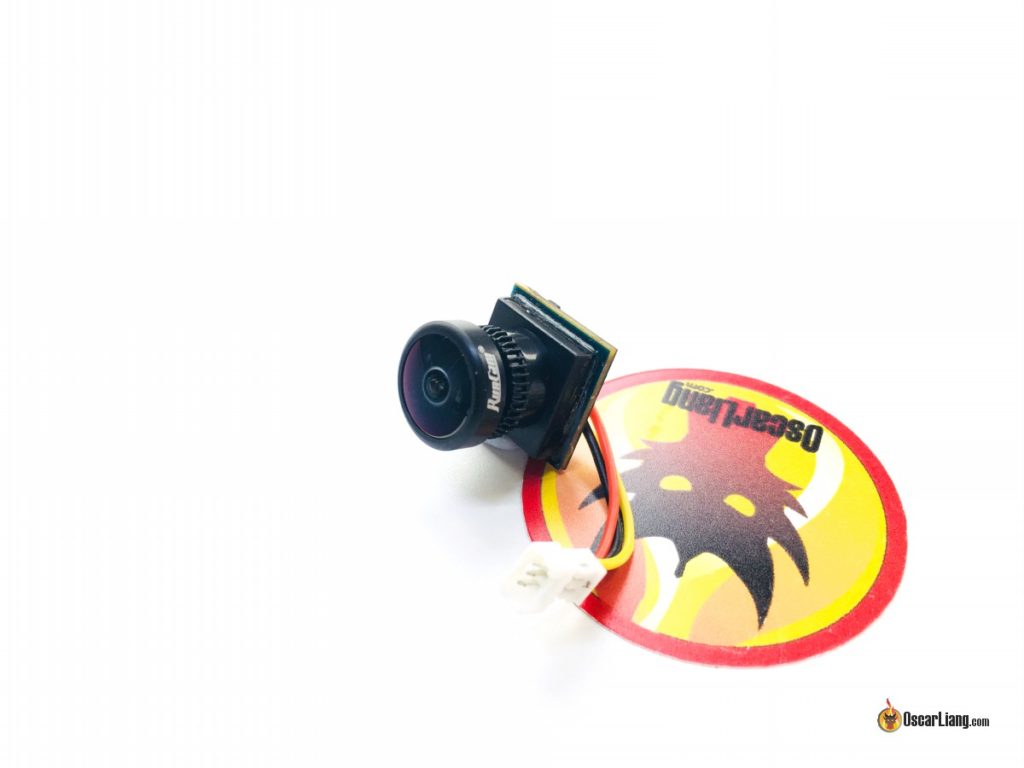 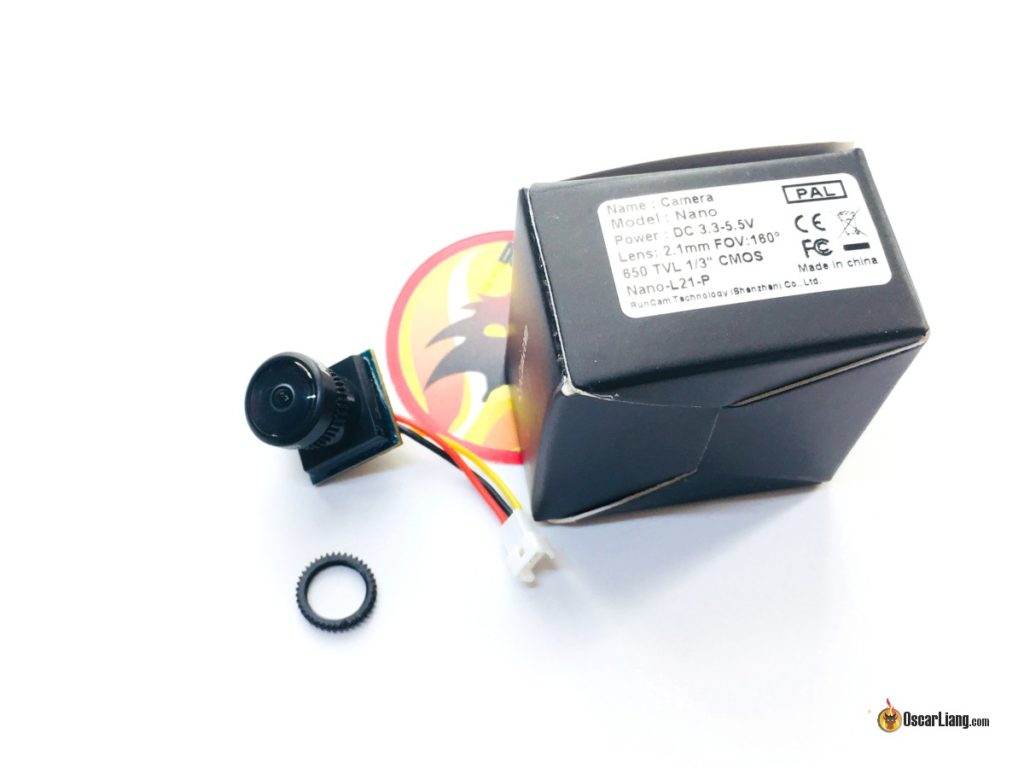 The cable on the back has a connector that is the same as other camera’s connector (e.g. the Swift). There is no OSD for battery voltage reading, nor any way to change camera settings. 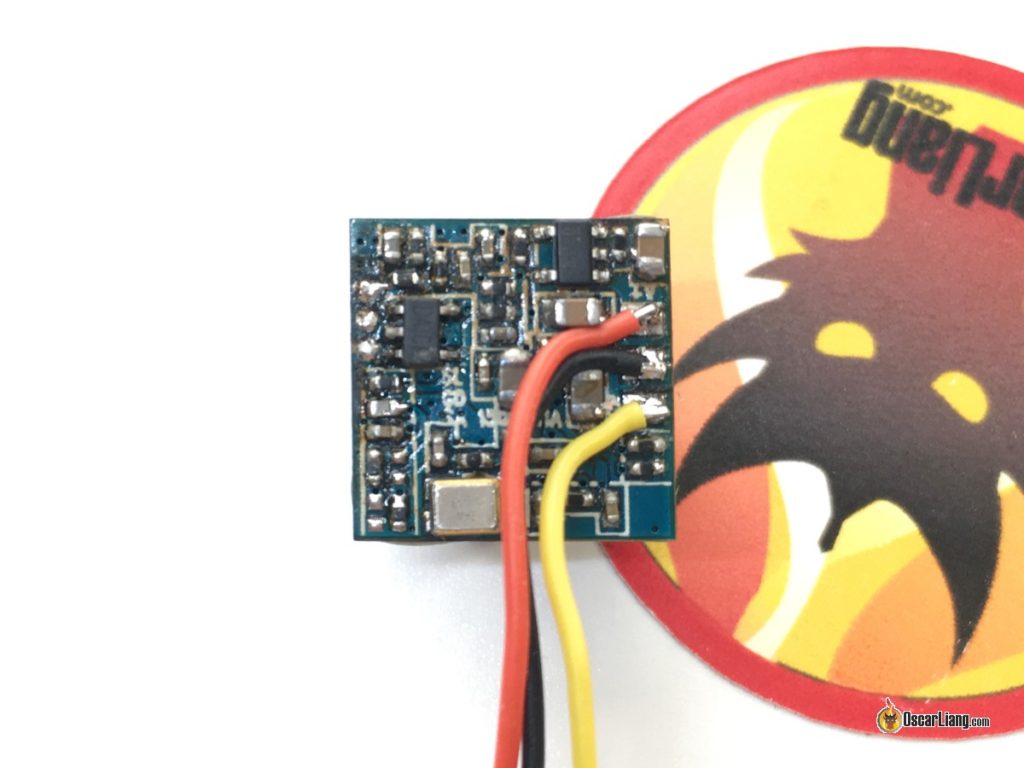 The Runcam Nano is considerably smaller than the Micro Swift, here is the size comparison between the Runcam Swift, Swift Micro and the Nano. 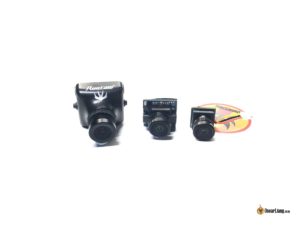 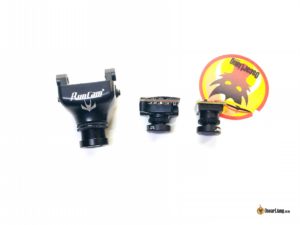 What do I think of the Runcam Nano so far?

First off, I think Runcam is going in the right direction with their product development. We don’t see enough options in nano-size FPV cameras like this, and the Nano makes Runcam’s offering more complete.

However I think the Runcam Nano is not giving people enough reasons to use it, there are other options out there with even smaller and lighter profile.

Since the Nano weighs at 3.4g which is about the same as some of the AIO camera with VTX (such as the CM275T), I don’t see the Nano being used on 1S micro quads yet. Not to mention the lowest supported voltage is 3.3V, which is not really low enough for 1S builds (voltage can drop below 3V at times). Perhaps it would be more feasible for ultra light-weight 2S micro quads for example. 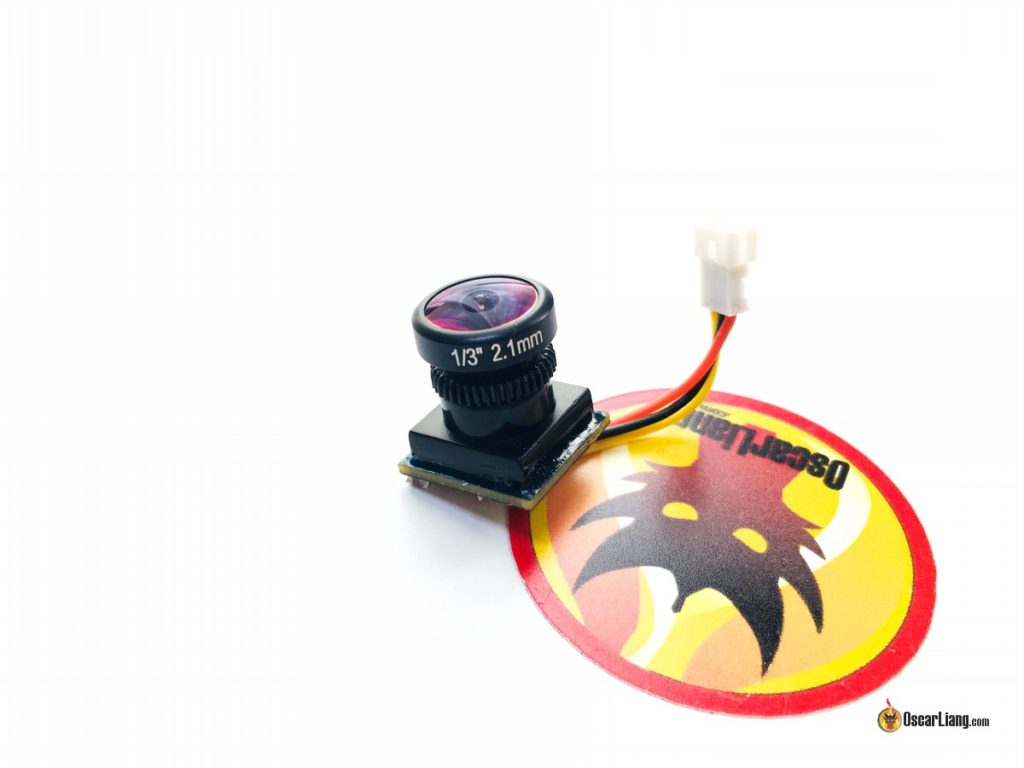 I think they could probably use an even smaller lens on this camera. But I guess there is a trade-off between weight and performance. You cannot shave too much weight without sacrificing image quality.

Another potential usage of the Nano would be an upgrade to the Micro Swift for the ultra light racers.

So here is the test finally! On the left, is the Runcam Nano, on the right is the Micro Sparrow. Please beware that this is not meant to be a direct comparison, take it as 2 separate tests happened to be in the same video. :)

The first thing I noticed with the Runcam Nano is that it has a very fast exposure handling.

Although it has a relatively good WDR, but it’s not as good as other regular size FPV cameras like the Eagle 2 despite being both CMOS cameras. The rapid changing exposure can compensate for the weaker WDR capability.

The exposure changes quickly but it still takes time to happen during which you might be blinded and not able to react. Some people might also find the frequently changing exposure unpleasant, but I suppose that’s a personal preference. Another problem with this is you can barely see what’s on the ground when pointing at the sky… but I guess this shouldn’t be a problem if you just use this camera on a micro quad which you mostly only fly close to the ground.

Overall the image quality is excellent for a camera of this size. The image is very sharp and the colour is comparable to a decent regular size FPV camera from Runcam. I also like the large FOV, which is similar to that of a Micro Swift 2.

How does it compare to the Caddx EOS2? I’m disspointed with the QC on that camera and the crazy amount of red-hue but I like it’s light handling, low weight, and small size.

I think to get a better nano cam that people desperately need to keep build weight down it will end up costing more than a micro or mini cam but can be done and people will pay for it. I think it should be an AIO with 200mw TX and have the ability to separate the VTX to run another one of your choice. But like the Beatles said it’s getting better all the time as we try to not to beat our quads up…

Thanks for the review!
I think this would be the perfect FPV cam for the Lizard95.
Do you know if it will fit?